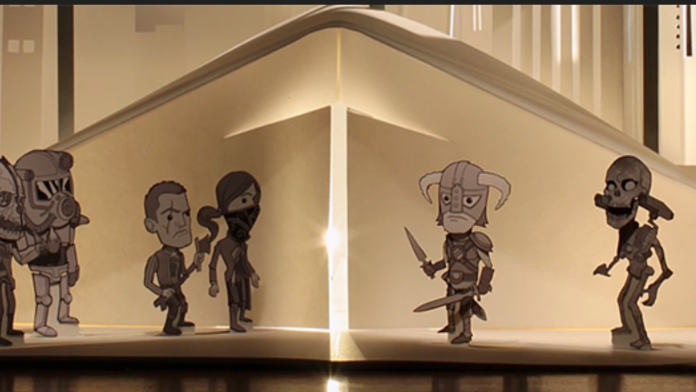 Bethesda will be making another appearance at E3 this year, by means of their own event held later on this evening at 6:30 PM PDT (7:30 PM Mountain, 9:30 PM Eastern). Being streamed through their Twitch channel, viewers can take in the event from anywhere, and we will be serving up our own coverage on the website.

Scholarly Gamers is covering the Bethesda E3 Press Conference a couple of ways this year: First (here), we are running another liveblog similar to the Microsoft E3 Press Conference one that took place just earlier this afternoon. As a second option, one of our own members of the Scholarly Gamers stream team, Apophis05, will be streaming his own reactions and commentary for the event, embedded below.

Watch BE3 LIVE WITH COMMENTARY from apophis05 on www.twitch.tv

Fans of Bethesda’s games can expect to hear some more in-depth discussion and previews of Bethesda IPs such as Fallout 76, Elder Scrolls, Wolfenstein, Doom, and RAGE, to name but a few.

Please keep coming back to Scholarly Gamers throughout E3 2018 for more news and analysis on the significance of this major press conference. We will have coverage for press conferences held by Microsoft, Ubisoft, Square Enix, Sony, and more, and will undoubtedly be sharing out other news across our various social network channels (see sidebar for links to follow along with the latest from Scholarly Gamers).

Why Devil May Cry 5’s Announcement Feels Like a Miracle