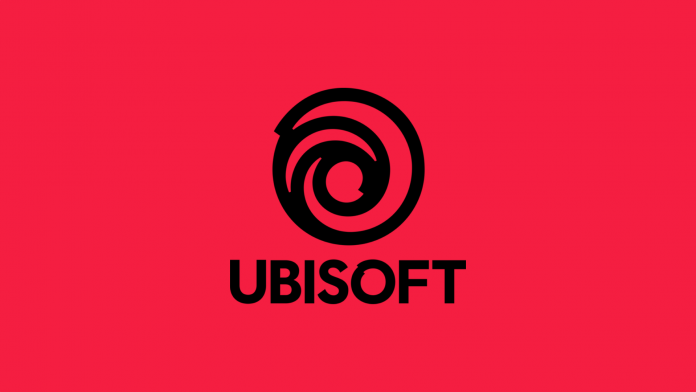 Ubisoft will be making another appearance at E3 this year, by means of their own event held this afternoon at 1:00 PM PDT (2:00 PM Mountain, 4:00 PM Eastern). Being streamed through their YouTube channel, Twitch, Mixer, and on the Ubisoft website itself, viewers can take in the event from anywhere, and we will be serving up our own coverage on the website, updating live, below.

This year, Scholarly Gamers is running a series of liveblogs covering the events, with Ubisoft’s as the third conference to receive the treatment. Yesterday, we followed along with both the Microsoft (Xbox) E3 Press Conference in addition to Bethesda’s E3 Event later on in the evening. Tune in to Ubisoft’s E3 2018 conference with the YouTube link embedded below.

Fans of Ubisoft’s games can expect to see some more in-depth previews of Ubisoft IPs such as The Division 2, Beyond Good & Evil 2, Skull and Bones, Assassin’s Creed, and much more. The Division was shown first during the Xbox event yesterday with a few minutes’ gameplay teased out, also revealing the location of the game to be Washington, DC. Set six months after the ‘Dollar Flu’ virus crippled New York, The Division 2 will shake up the mix by placing gamers in a summertime environment, countering the blustering cold and winter cityscape present in the original title, set in the weeks following Black Friday. The focus of the game seems to be restoring order to the city against the oppressive regime of a corrupt government wing.

Please keep coming back to Scholarly Gamers throughout E3 2018 for more news and analysis on the significance of this major press conference. We will have coverage for press conferences held by Microsoft, Bethesda, Sony, and more, and will undoubtedly be sharing out other news across our various social network channels (see sidebar for links to follow along with the latest from Scholarly Gamers).