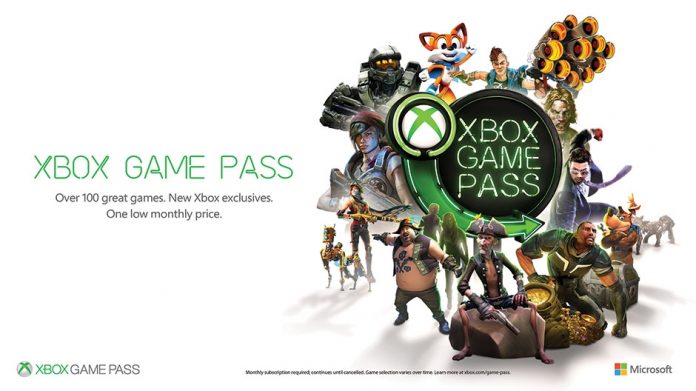 Xbox Game Pass has quickly become one of the best values in video games.

Available in over 40 markets globally, the service just celebrated its first anniversary on June 1st. For $9.99/month, you get access to over one hundred titles for download and at E3 2018, Microsoft announced even more value will be coming to the service in its second year. 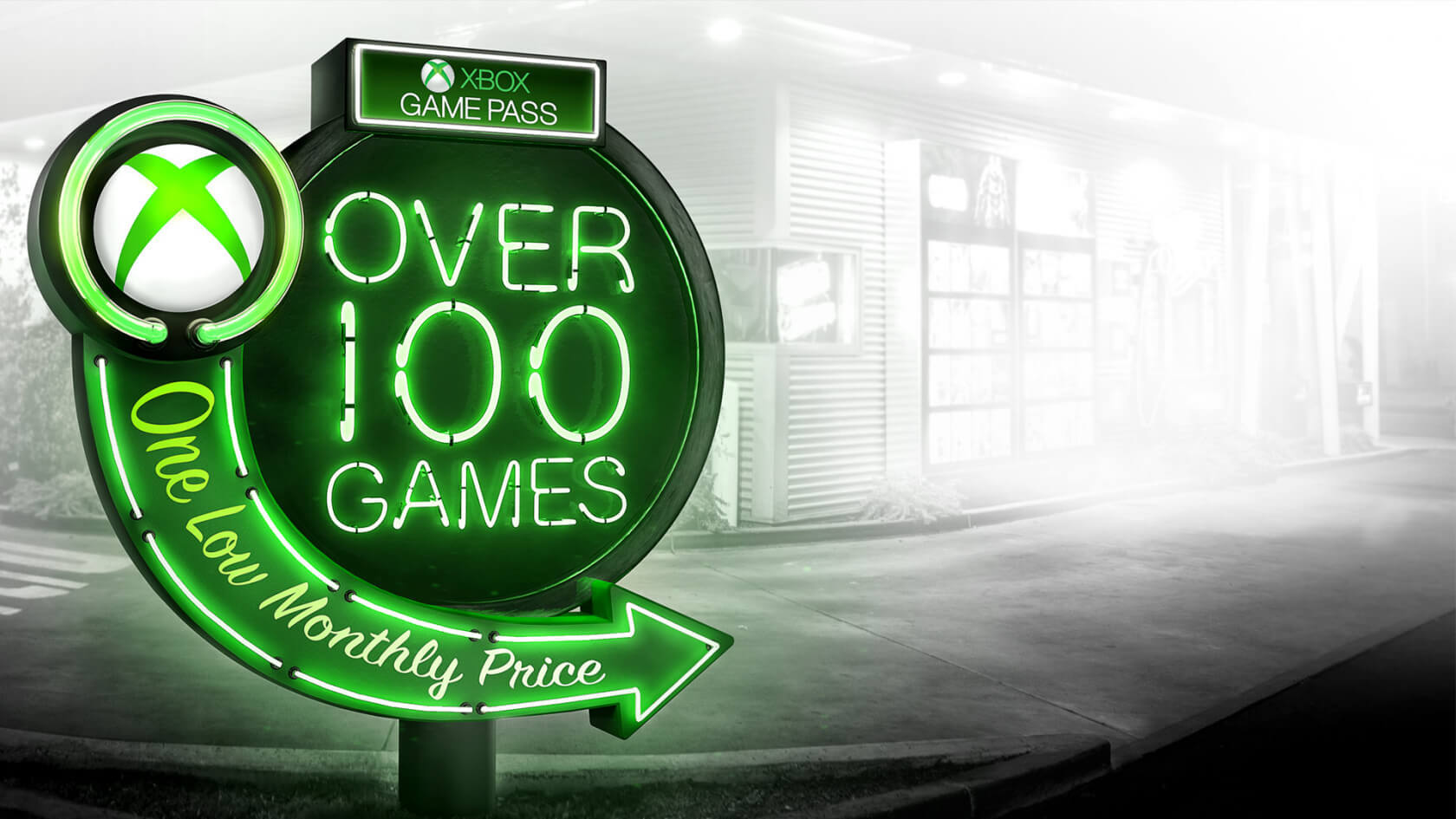 At the company’s press event on Sunday, they announced that several high-profile titles will be joining the service including Fallout 4, The Elder Scrolls Online: Tamriel Unlimited and Tom Clancy’s The Division. In addition to first-party titles launching day and date on the service (like Forza Horizon 4, Crackdown 3 and Gears 5), the company will also launch select ID @ Xbox titles on Xbox Game Pass on the same day as their retail release. This includes Warhammer: Vermintide 2, Ashen, Afterparty and Phoenix Point.

As bandwidth and storage media gets cheaper, it was inevitable that gaming would adopt this type of model. Even though Xbox Game Pass is not the first (OnLive, Gaikai/PlayStation Now) and is a little different from a game-streaming service (you download the titles instead of streaming them) it is definitely the most well-executed. With the aggressive promotion of this program, Xbox Game Pass is a market disruptor that should be on the tongue of every single video game player. The owner of an English game shop was quoted by GamesIndustry.Biz earlier this year saying that “…for the consumer, Xbox Game Pass is fantastic. For retail, it just kills us outright”.

But how much value does Xbox Game Pass truly pack?

We calculated this figure by examining the regular price of each title on the US service as of June 12, 2018 (not including sales or bundles). A surprising amount of value for $9.99 per month.

Some retailers are still running 50% Xbox Game Pass 6-month subscriptions and Microsoft is running a $1/first month promotion on the service as well.

For a detailed breakdown of all of the announcements from the Microsoft event, check out our liveblog from the event. Scholarly Gamers will be providing continued coverage of E3 2018, all week long. 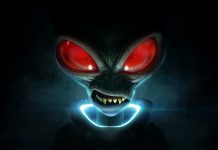