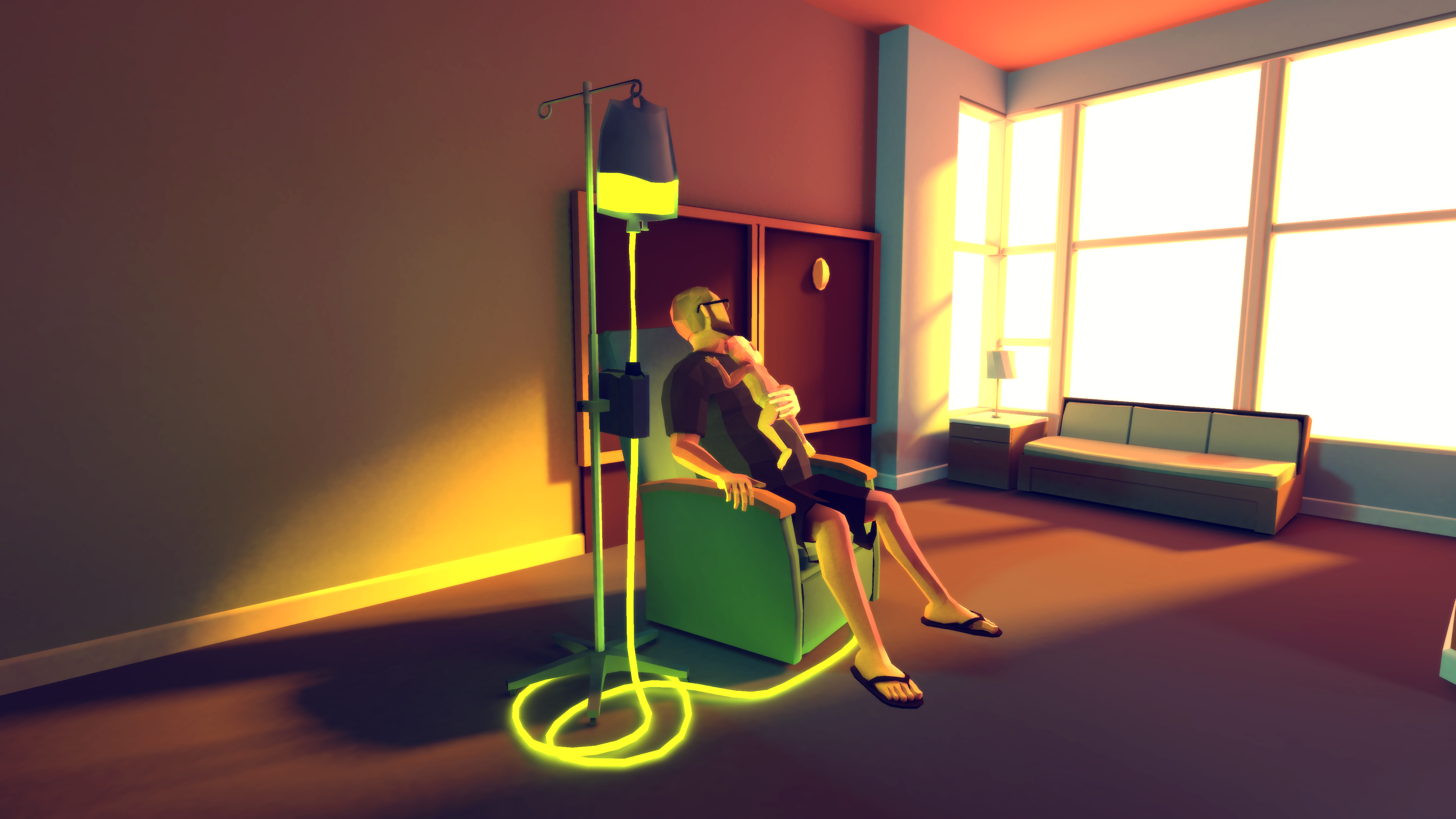 If you are feeling like you are due for an escape from the unreality of video games, take a dive into That Dragon, Cancer, a creative nonfiction video game. But first, buckle into your computer chair, because I am going to detail some of the legal and ethical complications with this “truth”-ful video game.1

Creative nonfiction (CNF) does not mean a real story with creative pieces of fiction thrown it. Rather, CNF is a “truth”-ful story with fictional techniques fleshing it out.

When I am setting the definition of CNF, I usually refer to the editor and founder of the Creative Nonfiction journal Lee Gutkind:

The words “creative” and “nonﬁction” describe the form. The word “creative” refers to the use of literary craft, the techniques ﬁction writers, playwrights, and poets employ to present nonﬁction—factually accurate prose about real people and events—in a compelling, vivid, dramatic manner.2

Swap out prose and throw in ludonarrative, the intersection of gameplay and story, and you have a basic knowledge of creative nonfiction theory for video games. Controlling an avatar and other interactive elements are the fictional techniques used by video games. 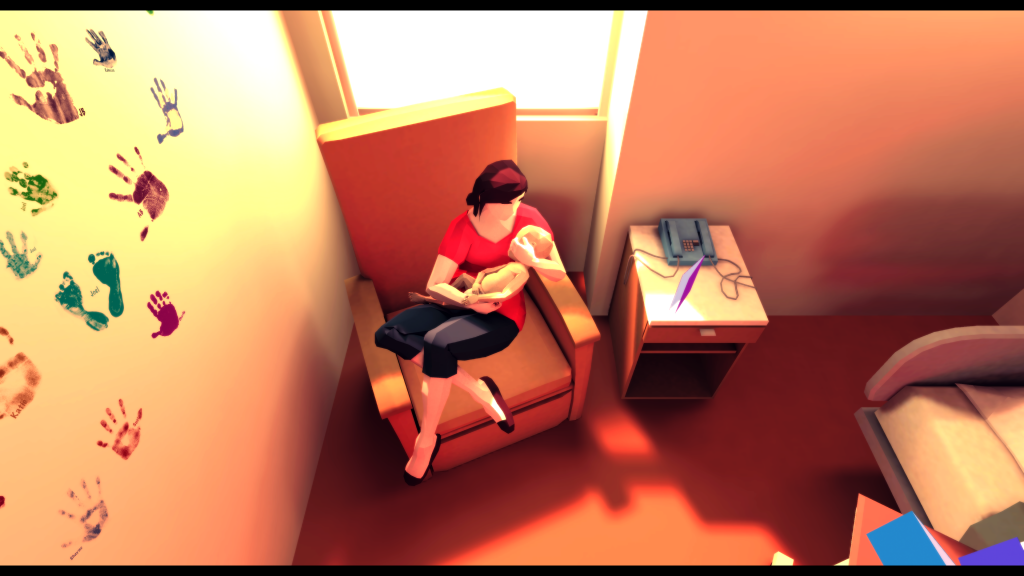 THAT DRAGON, CANCER AND “TRUTH”

We are exploring creative nonfiction theory through That Dragon, Cancer, which was created by Numinous Games, a collaboration between Amy and Ryan Green, composer Josh Larson and others. The game tells the story of the Greens’ son, Joel, who was diagnosed with terminal cancer when he was only one year old. The narrative jumps between several points in time as Joel lives for four more years and struggles through several more tumors, as well as chemotherapy and palliative care.

Along the disjunctive, nonfiction narrative, the player embodies several moments of magical realism. One of these is where the Greens are told that their son’s cancer is terminal and that he has to shift into end-of-life care. As two medical professionals tell the family this, the room fills with water, symbolizing tears and sorrow — a sense of drowning from the weight of the news.

Generally, the incorporation of fictional techniques could draw the player away from the “truth”-fulness of the game. In this case however, the player is able to easily assume that scenes like this are symbolic and not real, and are meant to draw us closer to an emotional “truth.”

This is one of the complications in recreating nonfiction stories in games — it has to be playable for the participant and simultaneously stay true to the emotive impact on the player. Though the magical realism is technically an addition of fiction, the obvious unreality of it is reflexive, revealing it as a fabrication and drawing it closer to the “truth” behind its construction.

THAT DRAGON, CANCER AND COPYRIGHT

Copyright generally doesn’t affect the experience of playing a game; unless you consider external news surrounding a game as affecting one’s own experience within it. But copyright certainly does affect developers.

That Dragon, Cancer has received a significant amount of media attention. It was picked up by tech sites like The Verge3 and Wired,4 as well as traditional media such as The Guardian5 and the New York Times.6 But despite this, it has sold fewer than 35,000 copies.7 This has been much to the dismay of the developers of this game, who have yet to cover the costs involved in this several-year project.

One of the core reasons for the lack of sales has been attributed to a lot of potential buyers watching the game for free through Let’s Play videos. For example, the top three watched Youtube videos for That Dragon, Cancer netted more than 12 million viewers.9,10,11

The majority of people experience the story for free, by-passing any revenue that would normally go to the content creators for their work.

This has a similar to when people find ways to  override paywalls or block ads on news sites, a dilemma which is contributing greatly to the struggle of traditional journalism adapting to an ever-expanding, online world. 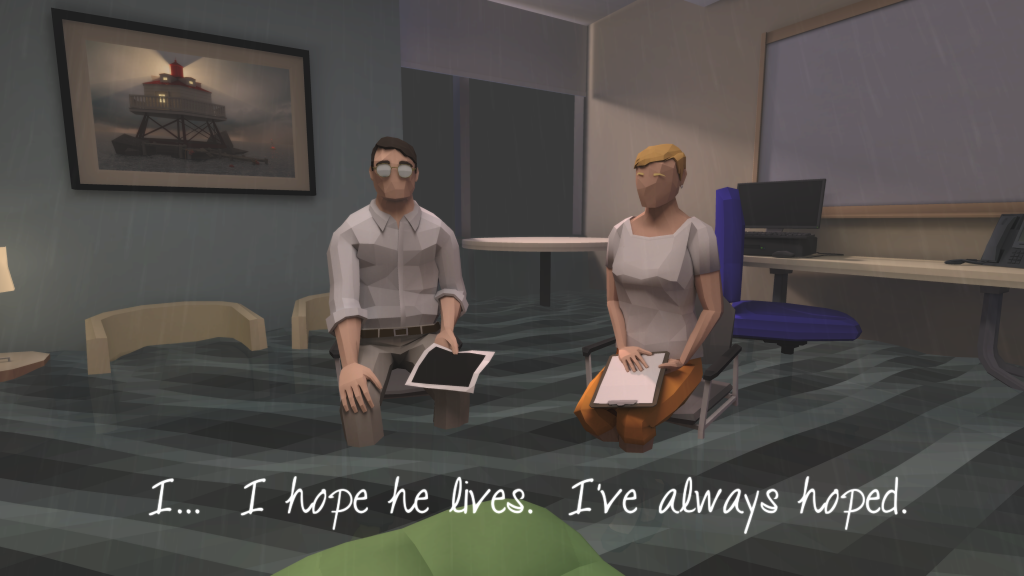 In fact, Ryan Green commented on the role of Let’s Play videos through a blog post—the company’s last blog post. As Green writes, “Our studio has not yet seen a single dollar from sales. That Dragon, Cancer was created by a studio of eight, and for many of us it was a full-time effort that involved thousands of hours of work.”13

What prompted the post was a tweet from a Let’s Play-er complaining that automatic music copyright claims on his YouTube video of That Dragon, Cancer, allowed someone else to generate revenue off of his video content. The irony was not lost on Ryan Green, as he iterated “Yes, Let’s Play person, I agree with you, it does suck to have someone else making revenue off your work.”

Some might claim Let’s Play videos as fair use of content, which is how general media is able to legally show snippets of other media and comment on them. However, the key word here is snippets. If someone were to take the entirety of the newest Star Wars film and place their face in one of the screen’s corners, it would be taken down in a heartbeat. Should video games, a medium where the ludonarrative is formed between the game and individual player be treated differently?

That Dragon, Cancer takes strides in the video game medium’s ability to present “truth”-ful stories. Simultaneously, it has provided an example for how creative nonfiction, cyberspace-driven media struggles to fund itself when the nature of people interacting in cyberspace involves finding ways to access stories for free.

1. This article was written from research I conducted on a previous, unpublished essay of mine, “Playable Journalism: ethical and legal issues in nonfiction video games.” It was also part of a presentation at Carleton University’s Graduate Law and Legal Studies Games of Law Conference I conducted with Terrine Friday on 23 Mar. 2017 called “The Whole Truth?” Media Law and the Nonfiction Narrative in Videogames.”↩

5. Stuart, Keith. “That Dragon, Cancer and the weird complexities of grief.” The Guardian. 14. Jan. 2016. theguardian.com/technology/2016/jan/14/that-dragon-cancer-and-the-weird-complexities-of-grief↩ 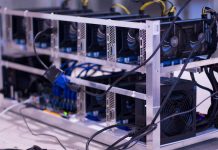 Harness Your Computer to Fight Disease 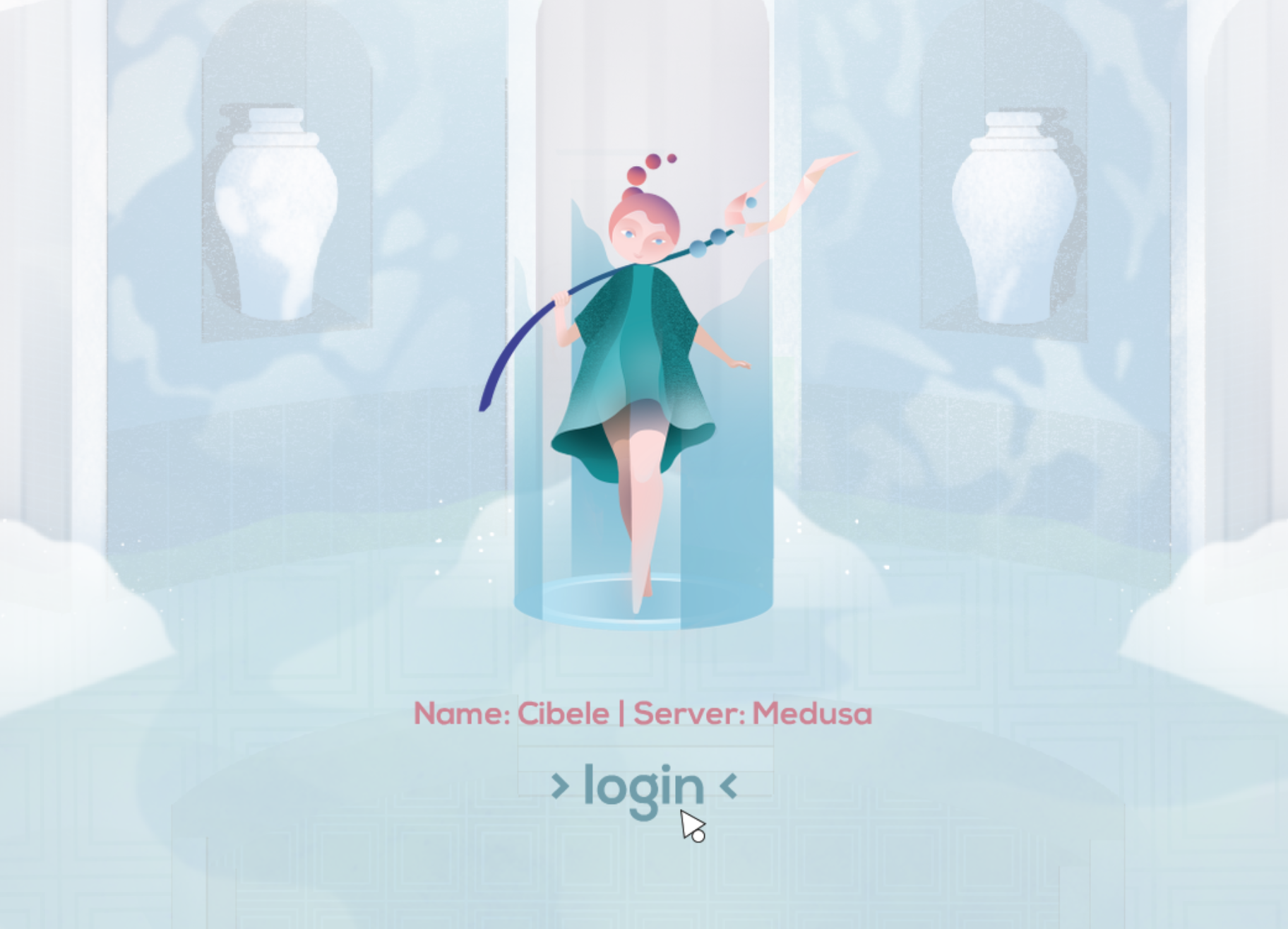 On Creative Nonfiction Video Games and Privacy in Cibele

Harness Your Computer to Fight Disease

On Creative Nonfiction Video Games and Privacy in Cibele