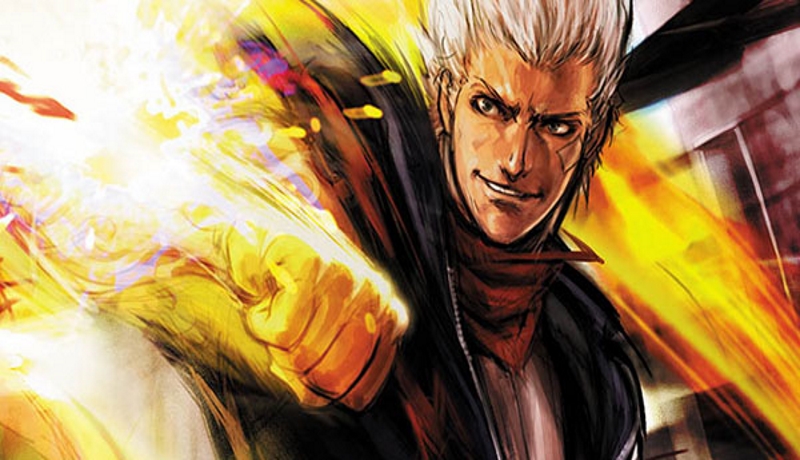 Difficulty in video games has undergone massive changes within the last 30 years. In the past, arcades thrived off of challenging cabinets to drain quarters out of gamers’ pockets. This made sense back then, but today, video games are mainly played at home, and you do not have to fit quarters into a console to keep playing, luckily. The major transition from arcade gaming to console/PC gaming drastically changed the concept of difficulty in game development. Although this sounds silly in retrospect, gamers are now able to purchase copies, so the meta changed from immediate returns to keeping the players’ interest. It doesn’t matter how solid the mechanics are, nor how well the narrative is presented; if the game’s difficulty isn’t well designed, the player will likely lose interest. This begs the question: What constitutes ‘good’ difficulty in video games, and most importantly, why?

As far as traditional game development is concerned, it owes a lot to psychologist Mihaly Csikszentmihalyi, who founded the theory of Cognitive Flow. While the theory is founded on complex thought processes, the goal itself is rather simple: maintaining balance between the person’s skill at completing a task, and the difficulty of the task itself. It essentially goes like this: if the player is adept, and the game is easy, boredom ensues. On the other hand, if the player is inept, and the game is hard, anxiety takes place. Cognitive Flow is the gold standard of game development, but how it is presented can also have a major effect, for better or for worse. From my personal experience, the best example of ‘good’ difficulty is the cult classic 3D brawler, God Hand. Why? Because it scales based on the player’s skill in real time. This fulfills two major characteristics of Cognitive Flow: demanding actions that stay within the player’s capability, and giving players timely performance feedback. These two aspects give players the most important thing in gaming: confidence.

Let’s start with the first characteristic. God Hand provides everything players need  while simultaneously throwing them into the fray. Why? Because the game is self aware enough to understand that it will only be as hard as the player makes it to be. The more enemies you hit (while dodging blows), the harder the game gets, and vice versa. Essentially, the difficulty fluctuates between six levels (from Level 0 to Die) based on how the player performs in real time. As the game gets harder, the AI becomes smarter and more aggressive, keeping players constantly focused.

In other words, God Hand will only give you what you can handle. Acknowledging the players’ limits while cultivating their skills is absolutely crucial in game design. It doesn’t matter how clear the the goals and rules are: if players cannot accomplish said goals, they are one second closer to putting that controller down for good. As for the second characteristic, timely performance feedback also plays a major role in designing game difficulty. Although we do not realize it since it is usually taken for granted, things like experience/health bars are simple ways of letting players know if they are growing or failing. Performance feedback is just as important because many titles include medium and long-term goals to accomplish. This feedback reinforces the players’ engagement, which makes them want to play more.

God Hand‘s dynamic difficulty system accomplishes this in spades. There are several moves to unlock and add to Gene’s repertoire, but they have to be purchased using in-game currency. The only way players can amass this quickly is to defeat as many enemies as possible while on a higher difficulty setting. This demonstrates both short-term and long-term goal accomplishment. The short term goal is opening a can of whoop-ass on your enemies to proceed to the next stage. The long term goal is beating them at their best to amass funds to diversify the players’ dynamic fighting style.

Overall, understanding the human psyche is key to implementing smart or ‘good’ difficulty in video games. God Hand’s dynamic system fulfills both aforementioned characteristics simultaneously. It provides short-term and long-term goals to challenge players within their own capabilities, feedback to measure themselves for further growth, and most importantly, confidence. This trifecta is the holy grail of video games, and it is easy to see why: Maintaining players’ interest long enough will make them desire more from their game, which paves the way for future profit. In other words, designing a fun and challenging game will make players spend more money on it. The concept of making money through game difficulty has never changed, only the format has.