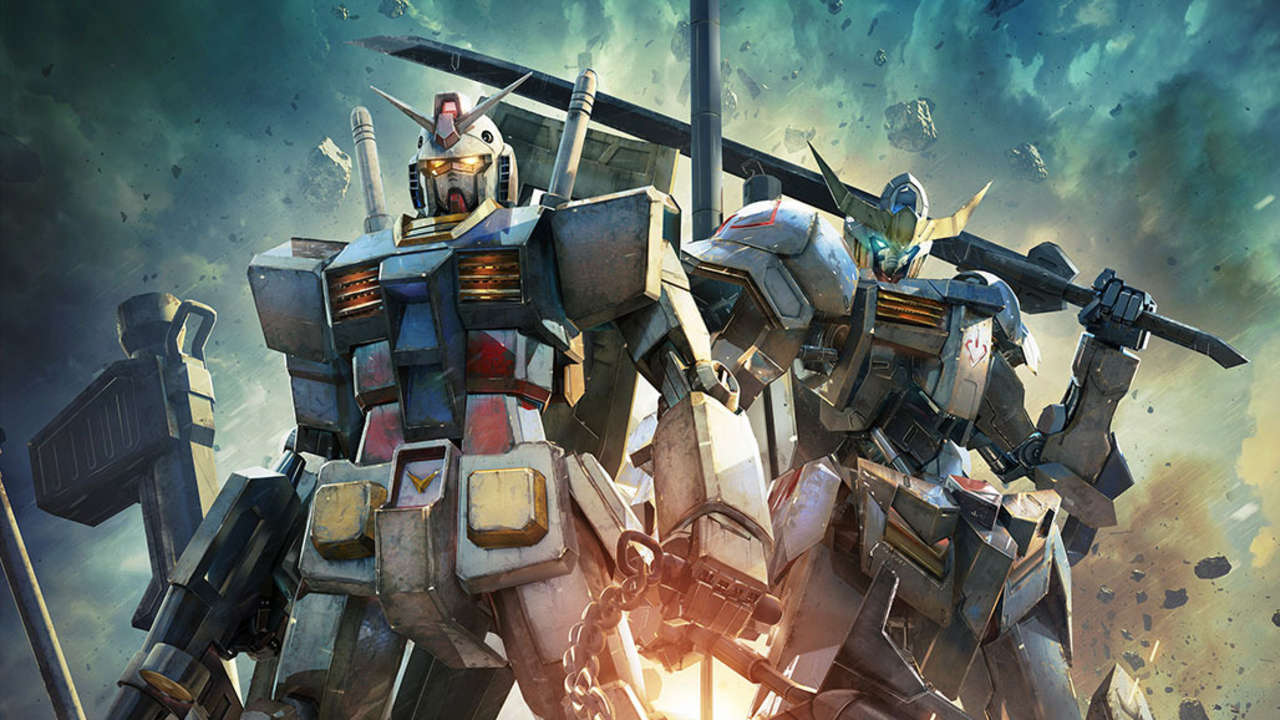 Last weekend saw a forty-eight hour trial period for the Japanese version of Gundam Versus, the newest game in the long-running franchise and the first in this particular series to be scheduled for a Western home console release in over ten years. We were lucky enough to sit down and dig into the game for an extended period, and we’re happy to report our findings from three separate points of view: a total series novice, a player with some hours in the previous game (Mobile Suit Gundam Extreme Versus Full Boost) under their belt, and a player with over fifteen hundred hours logged into playing the series’ previous game. Naturally, we have a spectrum of perspectives, so we’ll start with Josh Barnes, our resident rookie: 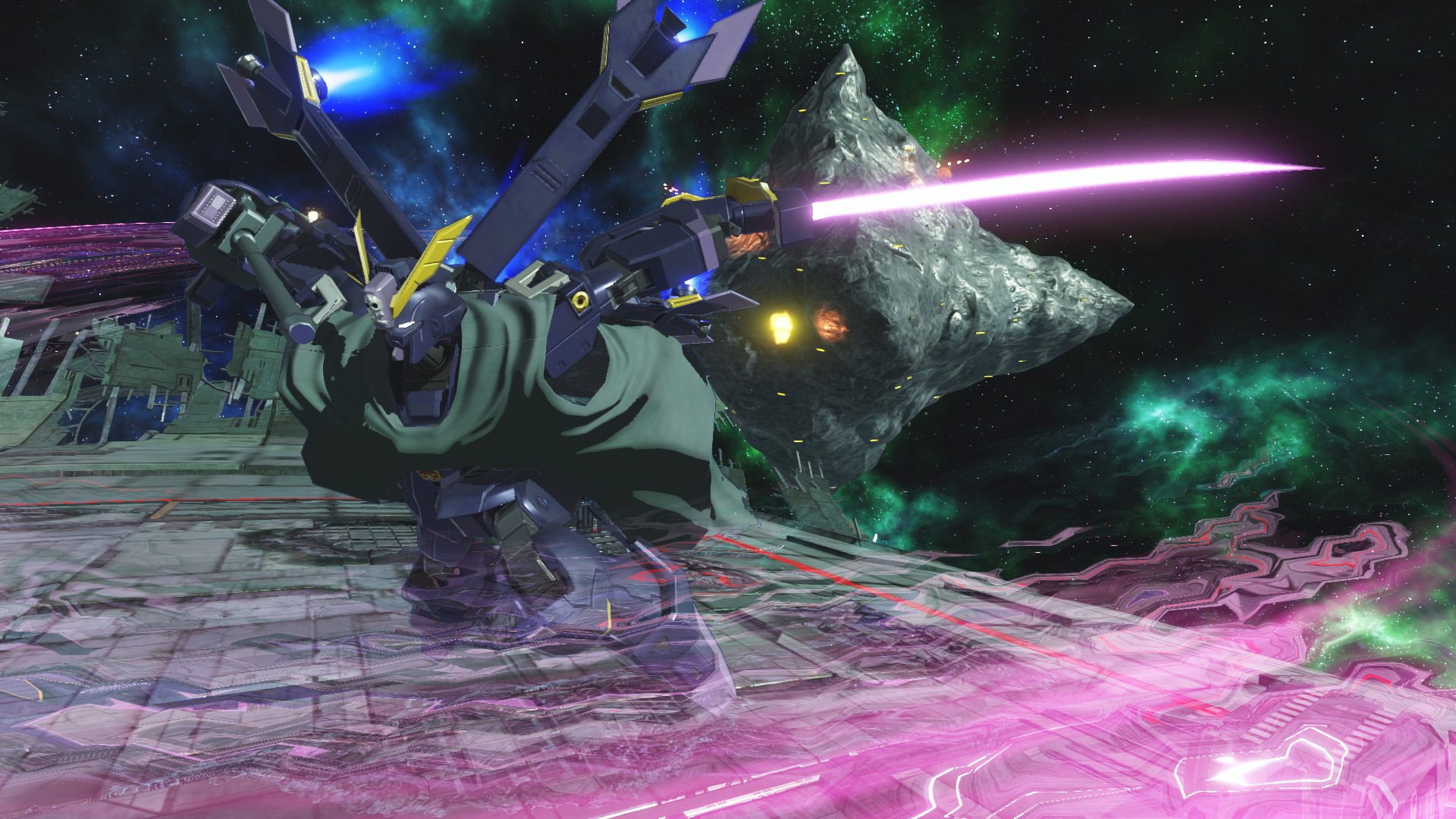 “I feel that I didn’t get to play enough to have much of an educated opinion, especially since I spent a lot of that time trying to figure out what I was doing while navigating Japanese menus, but it was undoubtedly a fun time. The trial offered enough variety and ridiculously flashy action to warrant my buying the American release, and it even kickstarted my old desire to watch something Gundam-related. I like a lot of the gameplay ideas, and the roster is fucking huge, but I’d like to know more about the details that I didn’t get to fully grasp due to time constraints. It shows a lot of promise, and I’m eager to jump back in come September.”

Next up, we have Danno Waddell, who has spent some time in the trenches alongside our third voice on the subject: 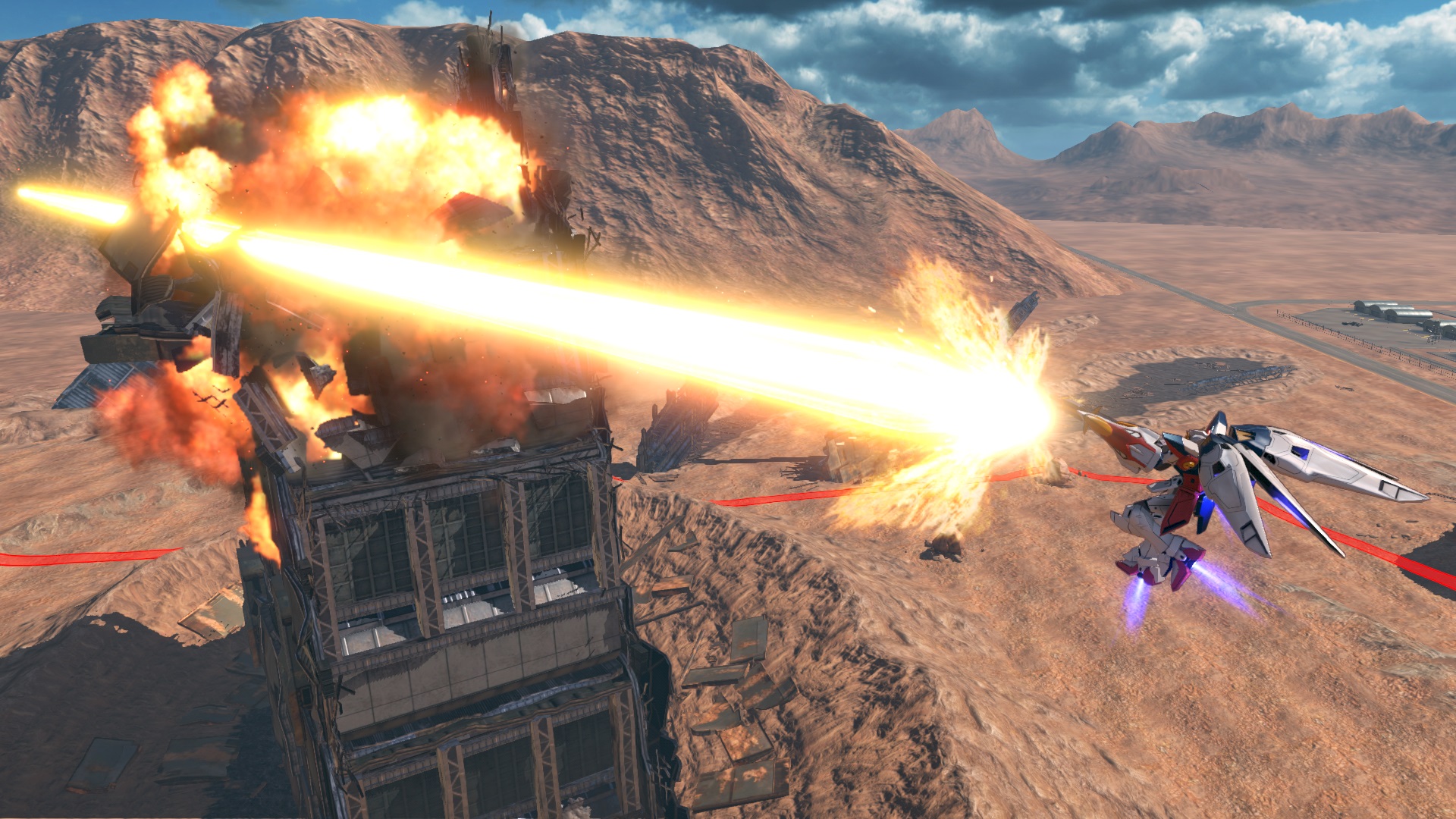 “Despite some sporadic connection issues, playing in the Gundam Versus trial was a treat, and it only solidified that I will be picking up the North American release in September. The gameplay is nearly identical to Full Boost, which makes it really easy for fans of the previous games to jump right in and play. However, it does leave the game seeming like there are not a lot of new innovations to the franchise’s core gameplay mechanics.”

“One new addition is the ability to boost downward while in the air, and I rarely used this due to my experiences in Full Boost, where I actively avoided being high in the air because it made me an easy target. That being said, the gameplay itself still works as it should, it feels smoother, and is still incredibly satisfying.”

“While there may not be a lot of “new” in that department, the visuals of the game have been vastly improved and look great on the PS4. There are also a few new game modes, such as a survival mode where you battle waves of enemies of increasing difficulty. This mode also offers online co-op, so you can play it with a friend, which I found very enjoyable.”

Finally, we have our resident expert on all things Gundam, Managing Editor Grant Patterson: 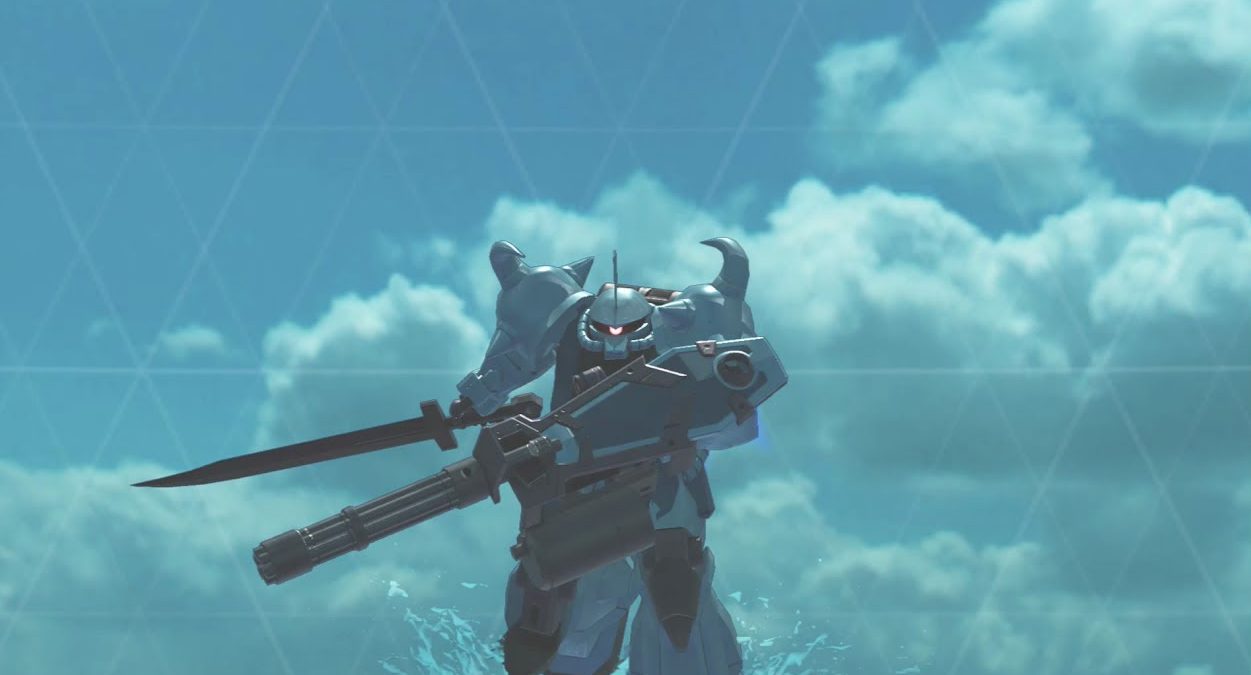 “America simply isn’t ready for this. Gundam Versus is coming with a vengeance, and there’s nothing anyone can do to stop it, nor should they even try. From my time in the pre-release trial this past weekend, I can wholeheartedly say that this game is where I’ll be hanging my hat on a full-time basis for years to come. It’s that good.”

“The mechanics feel almost identical to Full Boost, the last game in the series to be released on home consoles, and that’s not a bad thing in the slightest. That said, the game does feel like it’s slightly slower than previous iterations, and I think that will serve to acclimate new players far more than the near-frantic pace of Full Boost‘s most heated matches. The new Boost Dive mechanic is really great for getting out of an aerial jam, and splitting targeting into two separate buttons — one to cycle through all available targets and another to prioritize the one closest to you — is far more helpful than it initially appears. The roster is also on track to be a sprawling selection of over ninety suits at launch, immediately available from the moment you start the game.”

“The Striker assist system is pretty helpful as well, since it allows you to choose from an equally-massive roster of support options from the entirety of the Gundam metaverse, thus giving players an incredible number of deployable options, both offensive and defensive. Online connectivity seemed strong when using a wired connection, and the matchmaking seemed swift enough to compare to the best first-person shooter on its best day. The graphics also deserve mention, as Julien Merceron, famous for his work on Konami’s Fox Engine, designed Gundam Versus’ engine. If you liked the visuals in Metal Gear Solid V, you’ll find a lot to love here, as every suit and stage is shown in stunning levels of detail.”

“September 29th can’t come fast enough. America might not ready for this, although I will be, since my import copy of the finished game will arrive later this week.”

Looks like our Scholarly Gamers have found a lot to love in just a small taste of Gundam Versus. Keep an eye out for us here, as Grant will be reviewing the import version in a very short amount of time! 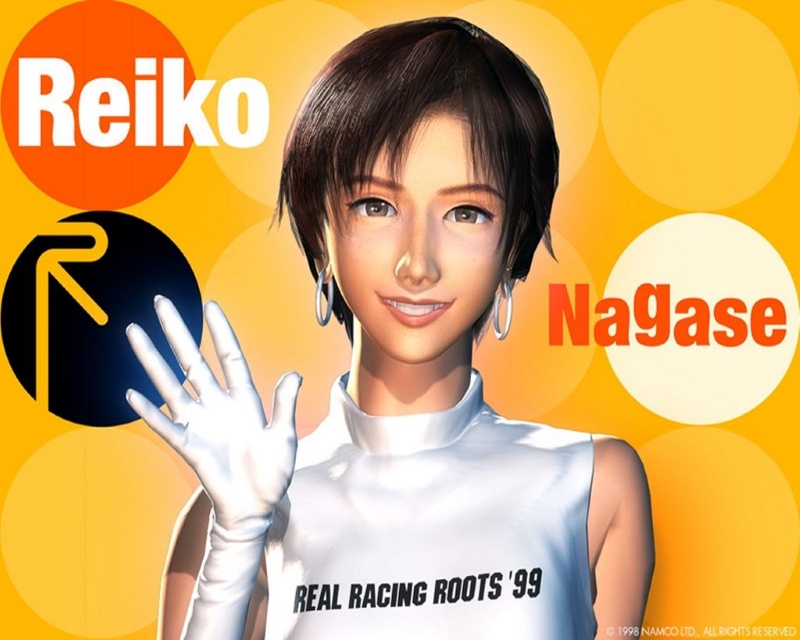