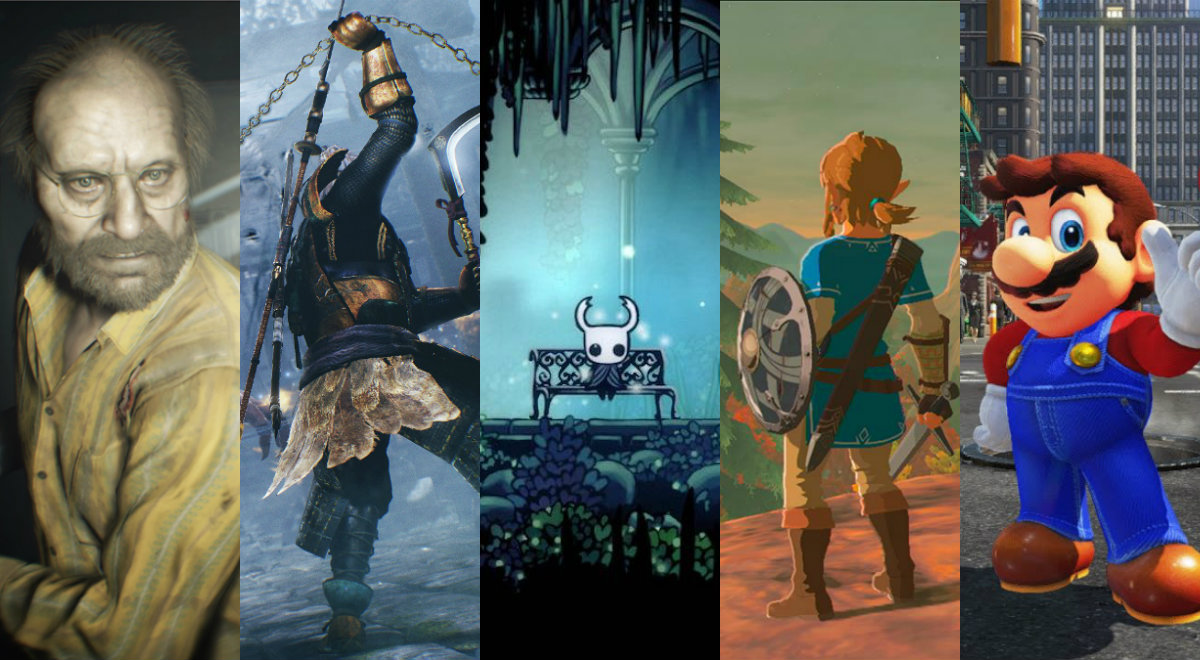 It started with a joke as the new year rolled around. “Ohh Resident Evil 7 and Yakuza 0 in January, Nioh and Horizon: Zero Dawn in February. I’m tellin’ you, this is gonna be the Golden Age of Gaming.” Boisterous remarks like these are common from my friend, Gordon, but not even he could have understood how right he was back then.

In the real world, 2017 has been… well, messy, to say the least. In terms of video games, however, we have managed to find ourselves aflush with fantastic titles both big and small. A year that begins with a Resident Evil title that is not only good, but a game of the year contender to boot, is one worth paying attention to. As we find ourselves midway through this banquet of entertainment, I can’t help but look back on all that we’ve had on offer thus far, and all that we still have to look forward to.

The aforementioned Resident Evil 7 couldn’t have been more of a 180 for the series. A franchise that had utterly lost its way, fallen from being the mascot of a subgenre to the straight-to-DVD action film that your favorite actor took on for a bit of extra cash. Resident Evil 7 not only put the series back in its rightful place, it reinvented that place while doing so. By the time the year is over, I think a lot of people will be overlooking this fantastic entry due simply to the flood of other titles that have released since, but it would be a damn shame to not see it get its due when game of the year talks are happening. 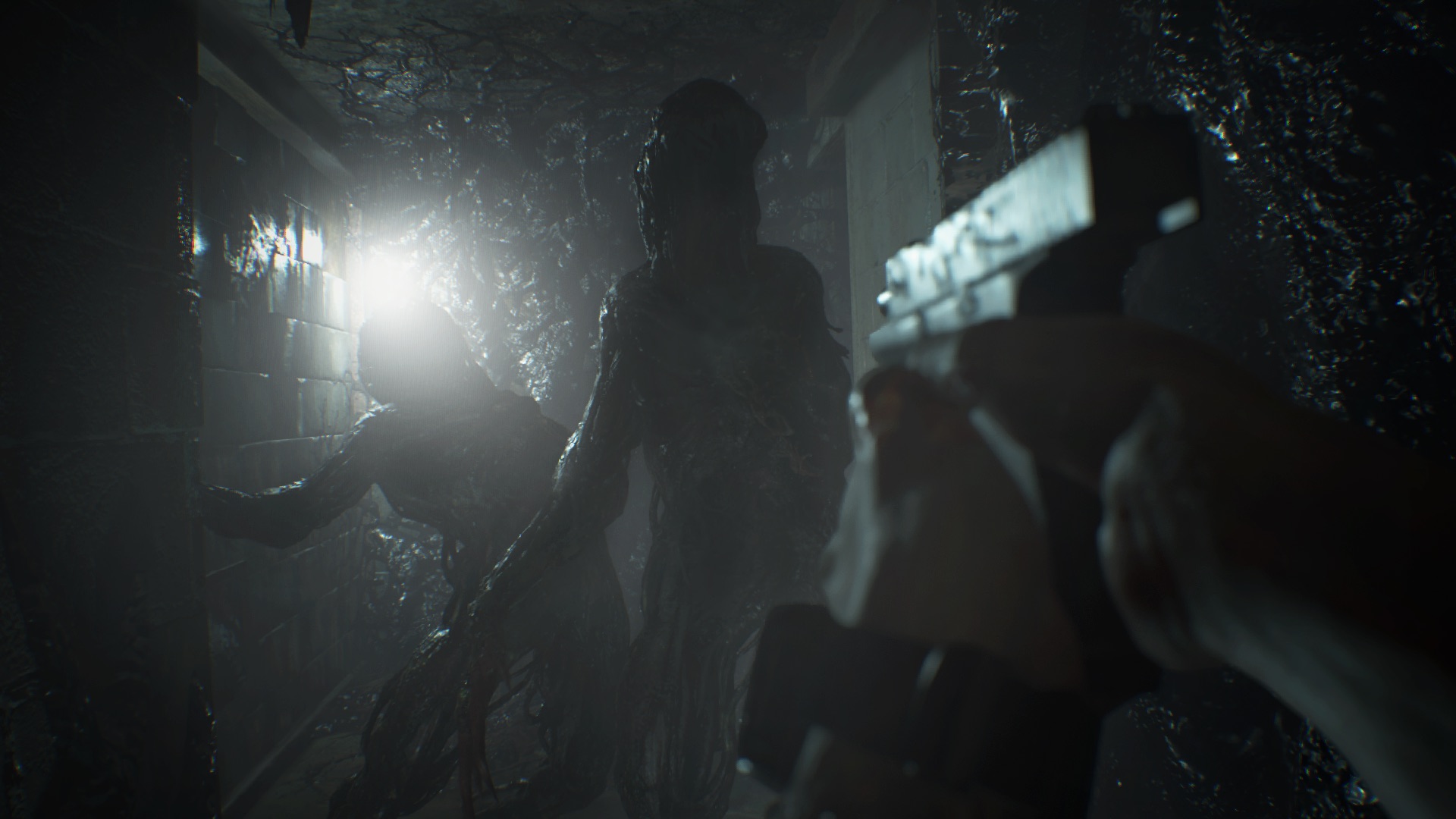 And that was just the start of it all. The year also saw Sega finally give western fans their due by bringing over Yakuza 0 in that same month, with Yakuza Kiwami on the way in August. Until now we’ve had to fight and claw our way to getting localizations for this series, but now we’ve got two games in the same year and already know that we’ll be getting Yakuza 6 after that.

Another title that will likely be looked over when the year comes to a close is Nioh, a game many were understandably wary of prior to release, yet managed to take fan feedback into account from its alpha and beta demos to a degree rarely seen these days. The end result was a game that took what had previously been considered something only From Software could fully pull off, and made it into something of its own. There have been plenty of imitations and games that took influence from the Souls series, but none have ever done so as masterfully as Nioh. Team Ninja took something that played like its own game, while still having the groundwork that fans of Souls loved. Metroidvania is a term that exists because Symphony of the Night proved that Metroid‘s core parts could not only work outside of Metroid and Nintendo’s influence, they could flourish under unique ideas. I genuinely feel that Nioh does this for Souls.

Speaking of metroidvania, one of the greatest instances I’ve ever played of this subgenre released this year by the name of Hollow Knight. A deeply satisfying, suitably challenging, and incredibly gorgeous title that many may not even know exists. It has some of the best artwork and animations I’ve seen in a 2D game, while still being responsive and filled to the brim with content. It also features a story told through the environments and delightfully cryptic writing that is a joy to uncover.

Let’s not forget our back to back open world adventures in the form of Horizon: Zero Dawn and The Legend of Zelda: Breath of the Wild. Horizon took the modern day idea of an open world game and polished it to a mirror sheen, creating one of the most gorgeous and enjoyable takes on an increasingly crowded genre. Breath of the Wild, on the other hand and in true Nintendo fashion, completely changed the way we look at open world games. Never before has it been so satisfying to simply walk around a world, to actually explore at your own leisure, rather than moving between icons on a map. Both deserve admiration, though one will likely hog much of the glory.

And what of Nier: Automata, the sequel to a cult classic that was finally given its day in the spotlight? No other game has tackled the idea of humanity in such a beautiful way. Yoko Taro’s madness can be such a delightful thing, and now so many have gotten to experience it first hand. I can guarantee that you’ll have never played a game where the very end credits have such a tremendous impact on you the way they do here.

These are just the highlights of 2017 so far, and we’ve still half a year to go! Indie developer extraordinaire Supergiant Games — of Bastion and Transistor fame — finally have their new title, Pyre, releasing this very month. The old fan-favorite comic Battle Chasers is returning as a video game under its original creator, Joe Madureira — also of Darksiders fame. Hellblade: Senua’s Sacrifice puts the talented, though often misguided, developer Ninja Theory at the helm of a project that promises to explore mental illness through Celtic mythology. 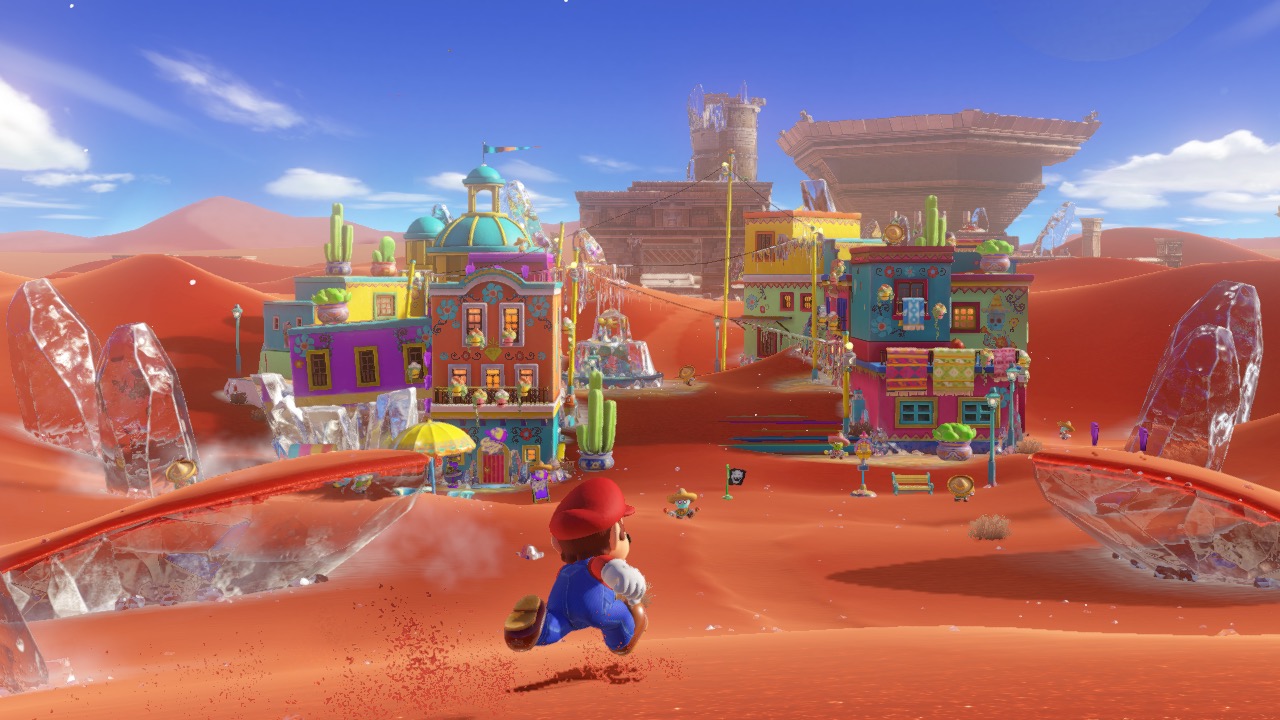 AAA publishers won’t be slacking off either, with Metroid finally making its 2D return in September, while Super Mario Odyssey and Assassin’s Creed Origins will be seeking to reinvent themselves in October. In between these we’ve got the likes of Destiny 2, Evil Within 2, and Wolfenstein 2 (lot of 2s). We’ve got the spirit of Saints Row returning as Agents of Mayhem and Middle Earth: Shadow of War bringing your old uruk nemesis back for revenge.

Ladies and gentlemen, we live in an age where people are excited for a game starring Ubisoft’s Rabbids. If that’s not a sign that this year is something special for our medium, then I don’t know what is. Maybe everything that’s on the way won’t live up to our expectations, but even were we to see a couple more disappointments pop up, they could do little to quell the gaming excellence that we’ve experienced thus far. 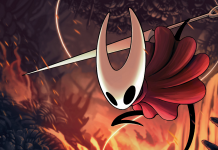 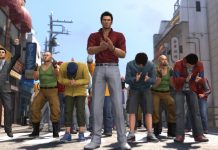