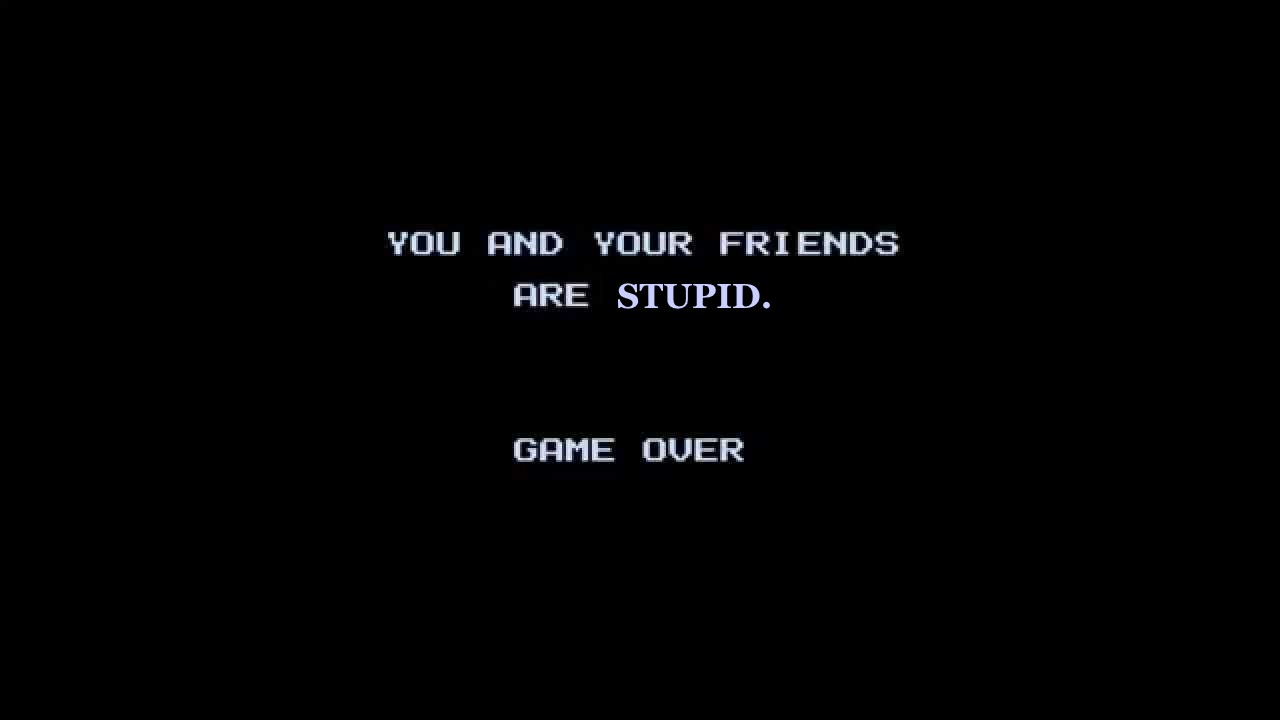 I officially became an old man this past week. That’s right. The big 3-2. Thirty-two is the official old man age, and I just hit it (citation needed).

Alright, that’s not true. I did celebrate my 32nd full trip around the sun, but I’m far from being an old man. In fact, I feel better now than I did ten years ago. Perhaps that has to do with the fact that I don’t have any children as of yet, but old man Luke Roberts babysit a bunch of children this past week, so the jury is still out on how he feels about being 32.

But when Luke and I aren’t celebrating/lamenting our ages, we’re getting into video game topics like me officially putting the wraps on my two-year, on again, off again relationship with The Witcher III: Wild Hunt, the Master Trials from Breath of the Wild, a little bit of Friday the 13th: The Game, and the recent Splatfest from Splatoon 2.

Speaking of the Splatfest, I was Team Mayo, which makes me a winner, but I feel like my fellow winners need to give my co-host a big thank you on our victory, as he was Team Ketchup and proceeded to lose 19 consecutive matches.

As far as news goes, we discuss the Yo! Noid sequel, the Kickstarter for the ALL Controller, and just why the heck is Super Mario Odyssey receiving an E10+ rating. All that and more on this latest episode.

Check out the following links to find the EMP on your preferred podcast service:

Thanks for listening, and be sure to subscribe to the podcast to have them available as soon as they go live. 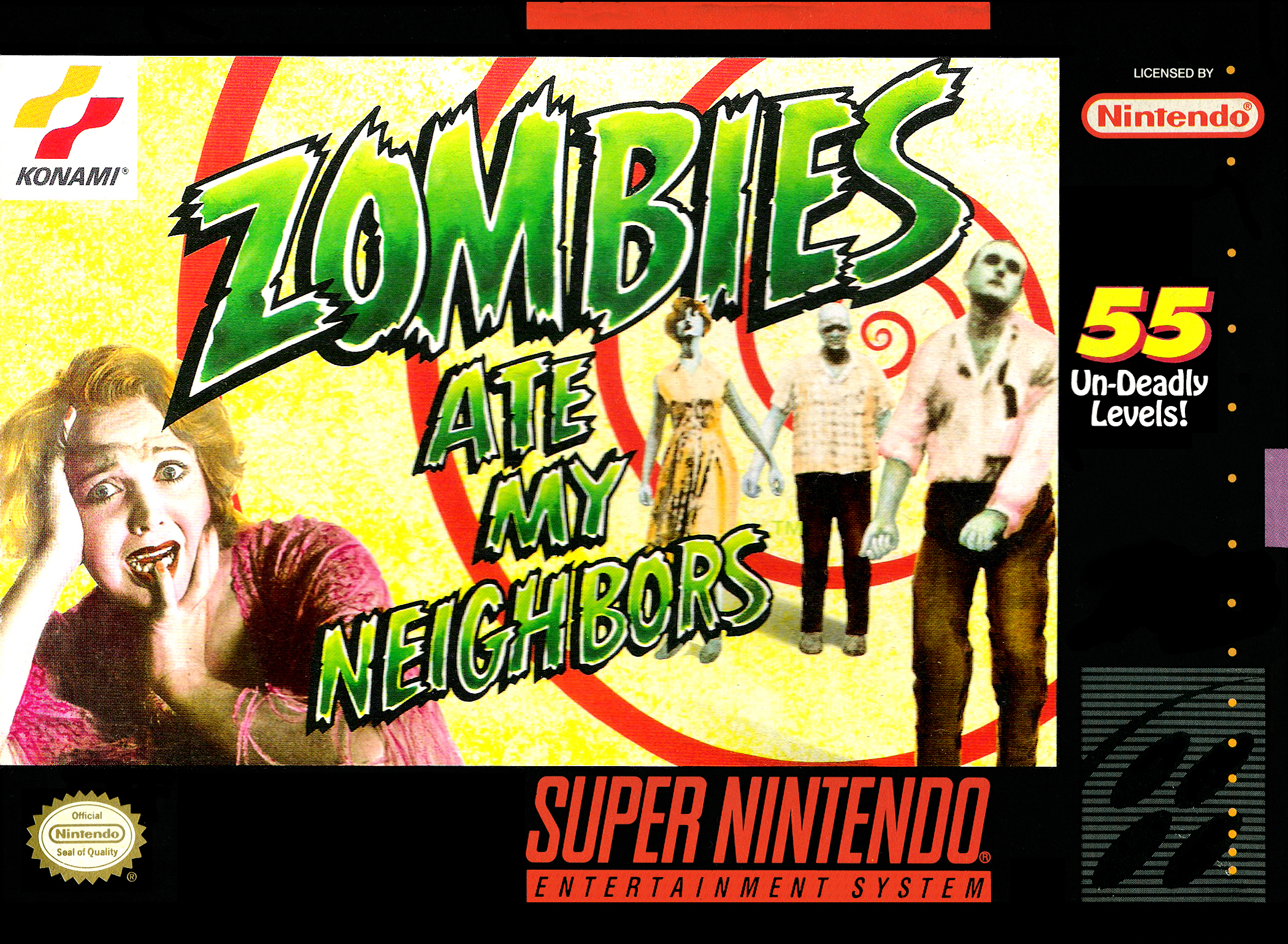