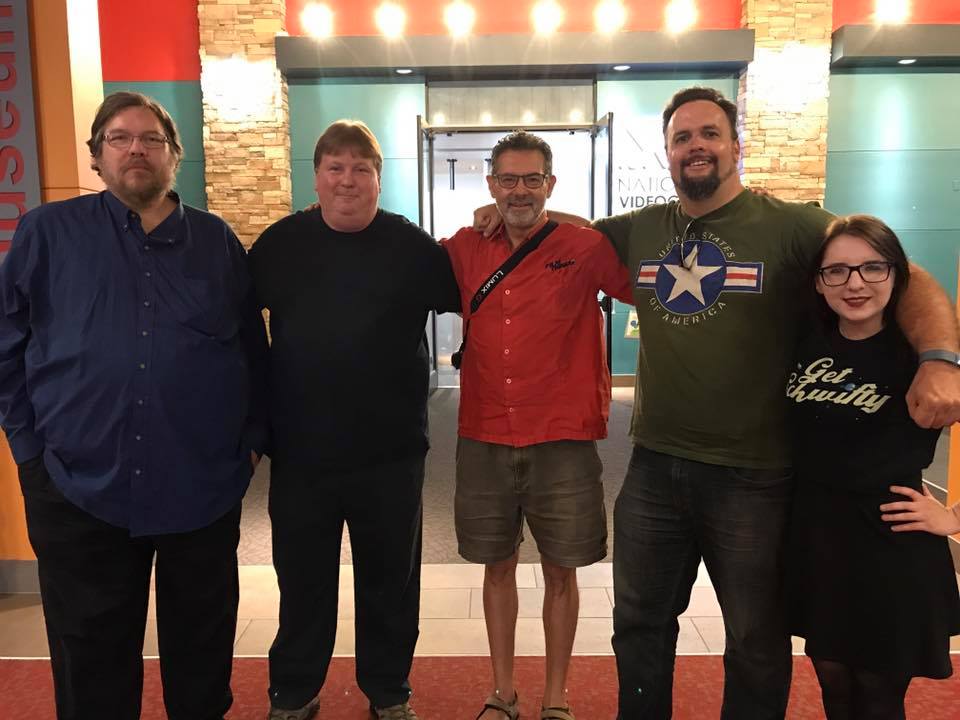 As August winds down, I take a look at the calendar and smile. September, October, and November have always been my favorite months. A large part of it has to do with the Texas temperatures finally calming the hell down, the return of NFL Football to my television screen, and the fact it becomes fashionable to add pumpkin flavor to everything. Low budget summer filler shows go away in favor of new episodes of shows I actually like. I even met my wife during the fall way back when, so I guess this time of year gives me a sense of doing things right. It’s also when I encountered my first video game, even further “way back when” than meeting my eventual bride. It was September 1981, and the place was the Lakeview Washateria in Garland, Texas. The game was Pac-Man and the end result was a love that has never left me since. 36 years ago, this year saw that first quarter dropped and that first start button pressed, and it’s like it just happened.

It was several years after that when my interest turned from the simplicity of high scores and hidden tricks. It started when I saw the Franklin Park, Illinois name on the back of a Pac-Man machine and decided to call what I saw as the mecca of my interest: Bally Midway. My dad was pissed at the long distance charges, but the chat was fun for me, especially when it was followed up by a large manila envelope with flyers for upcoming Midway games. It continued on into middle school, where a chance encounter with one book that spoke of the developers, champion players, and companies attached to hit games sparked in me the quest to study as much as I could about all things video gaming. 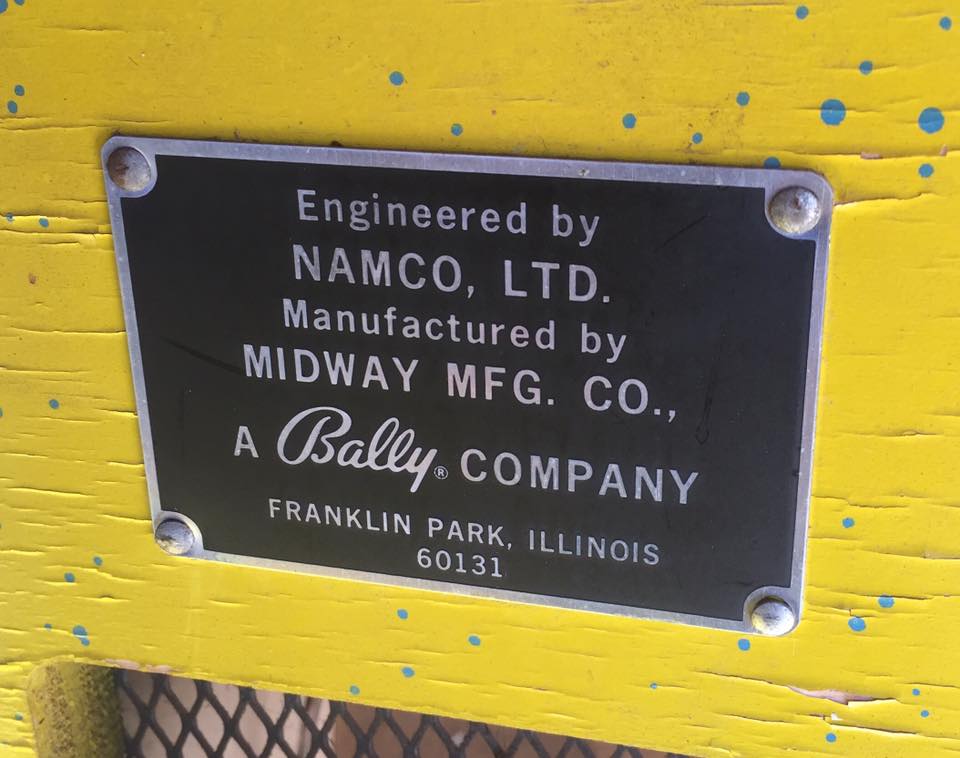 The kids in school? They liked video games too, but none saw the value in knowing that a man named Shigeru Miyamoto created Super Mario Bros. or that a young expert gamer named Marc Cerny liked SEGA’s Eliminator arcade game. To them, I was the “video game geek” that was taking it too far by studying that stuff. I was a “dork” for caring who the U.S. National Video Game Team was, or for being excited to hit the magazine racks so I could read Andy Eddy’s newest magazine column. It even continued through high school and into early adulthood, as people thought it was screwy of me to forsake the PlayStation port of Tekken for the Williams Greatest Arcade Hits compilation disc, especially since I bought it more for the interviews it contained with legendary programmers Eugene Jarvis and John Newcomer.

Nobody around me back then, not my friends, not my parents, and not potential girlfriends in those early dating days saw the value in my interest in video game history. I was told I was wasting my time, that video games would never be taken as seriously as movies or music on the entertainment spectrum.

Fast forward to today, and I know Eugene Jarvis, Andy Eddy, and John Newcomer. I own the trademark to the U.S. National Video Game Team. Miyamoto and Cerny went on to do even greater things and you know what happened?

I was right. People eventually came to see the value in that kind of information and it just so happened that I was the “dork” who already knew this stuff and would and could talk your ear off about it. Now I’m in documentary films in segments with people like Nolan Bushnell and Al Alcorn that I grew up admiring. I went from watching a 13-year-old kid named Jason Reynolds win a tournament on television to sitting with him on a panel at a recent event. Heroes to me in my younger days like and react to my social media posts and my inbox gets pinged constantly by offers to go out to events and get paid to talk about what I’ve talked people’s ears off about for free for decades.

But this column isn’t about my resume. It’s about how history is repeating for me in a way now, only this time it is in regards to my efforts to not just study video game history, but to preserve it. Over the past couple of years now, I’ve really ramped up my efforts to get hold of video games, consoles, and various ephemera from all eras. My research led me to information that made it clear to me just how much of this stuff is gone and continues to be tossed out now. 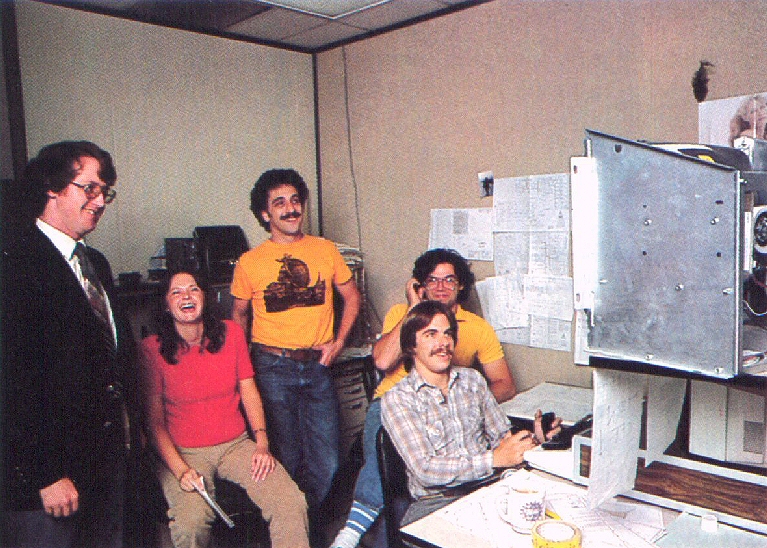 And there are days where it feels like nobody cares.

Instead of being called a dork for researching the backstory to the creation of Centipede, I’m being called an idiot for going on runs where I’m rescuing video game items from warehouses aiming to throw them out or attics where they’re being left to rot. Just like in the old days, these are people who like video games yet they still don’t see the value in what I’m trying to do.

I’ve posted it here before and I’ll do so again — most old arcade games, video game consoles, and games for them have already been thrown out. Not some, not a small portion, but most. The concept of they “made so many of them” means little when the majority of something no longer made no longer exists, and while I can’t possibly “rescue” everything that is in danger of the same fate, I’m sure as hell going to do all I can.

What keeps me going is knowing that eventually, someday, somewhere, people are going to care more. Just like the general public ended up caring very much who programmed Q*bert and what the cultural impact of Ultima was, the day will come where people will look back on my efforts to keep this stuff above ground and in the hands of those who’ll care for it and why. I feel that video games will eventually be recognized more universally for being the gateways that made generations comfortable with computers rather than scared of them, and when that revelation finally takes place, the items left in tact will hold historical value beyond the levels of current imagination. 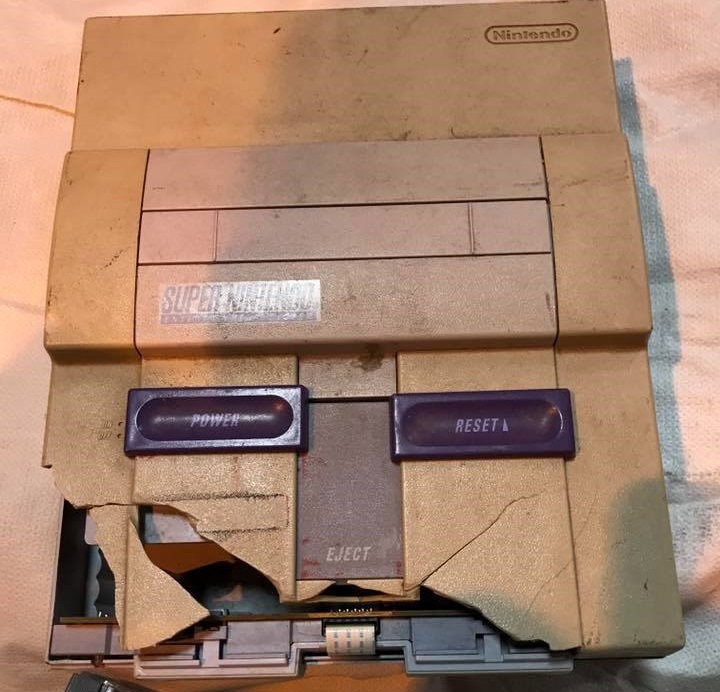 My fear in this case, though, is that it might be too late by then. I know time will validate my current efforts just as it has my previous ones, but in the meantime we still have countless people throwing out their old stuff while others continue to bastardize vintage consoles with “pi mods” and the like that totally strip them of any historic value forever. No, it’s not okay if the item stopped working, either. The parts and case can still be used, people.

Validation is fun, but this time around we do not have the luxury of waiting for it. That’s why I’m spending today talking about this and showing where I was right once before and hoping it will demonstrate how I’ll be right this time around too.

I’d rather have more join in over reserving the right to say “I told you so” in my later years. Do better in preserving the physical history of our industry and culture, people. It took you decades to start caring about the spoken history, so no need to wait that long for the rest of it now.

The Ataribox: Just Another Atari Blunder or a Retro-Smart Move?