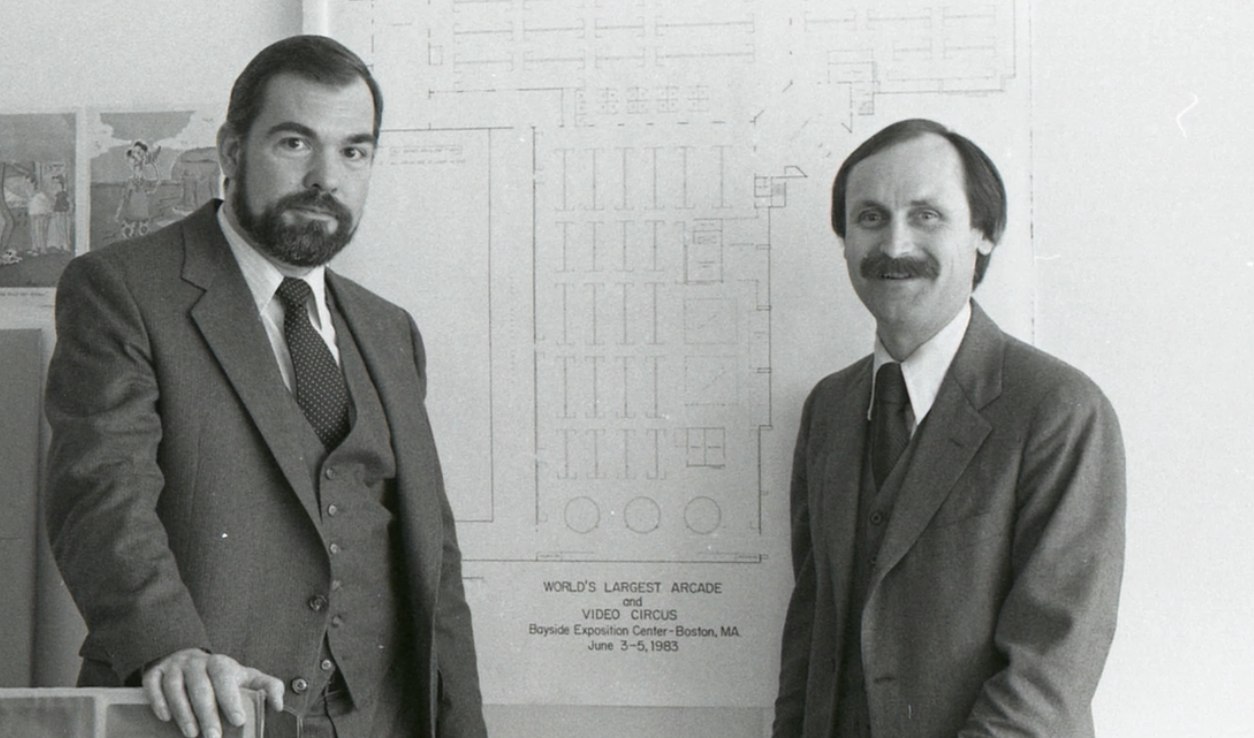 Thankfully, the video game world has finally become interested in the history from which it came. This is resulting in more and more people doing historical research than ever before, including young people who weren’t even born until after Genesis Did what Nintendidn’t. I was pleased when a small group of local college kids recently reached out to me with a myriad of great questions and I’ve noticed the crowds at retro gaming conventions seems to be getting younger all the time.

As I’ve mentioned here previously, this comes with the challenge of undoing decades of incomplete history and the damage it caused. The majority of people still think Mario was named Jumpman in Donkey Kong, despite evidence to the contrary. Many still think Atari’s E.T. somehow single-handedly caused the entire North American Video Game Crash, despite books and films explaining otherwise.

This is spilling over into my own research and work right now, and I can’t help but think how it stands as an example that goes well beyond just video game history. In 2015, I did features on G4@Syfygames on Donn Nauert and Jeff Peters, both key figures in the U.S. National Video Game Team in the 1980s. I credit that team for being the main inspiration for the work I do today, and I found it so troublesome that their stories hadn’t been told as part of the Team history that I aimed to do it myself.

Hearing them talk, I felt compelled to continue that work, so much so that I ended up legally obtaining the trademark to the USNVGT name. I could think of no better way to ensure the full history of the team and everyone in the timeline would be told than to directly have a hand in doing so. The research then began, and turned up a great deal more than I’d ever thought possible.

Historically speaking, research shows that a promoter named Jim Riley came up with the team idea and according to the first-ever team captain, the name as well. He worked with Walter Day to build it, only for the idea to die a quick death. According to Day’s own 1998 book, he liked what he called “Riley’s idea,” and decided to try it again himself.

So to be fair, we credited Jim Riley as the co-founder of the team. Historically speaking, this is the fairest way to look at it. Apparently, according to several accounts, Riley was a real son-of-a-gun but that doesn’t change a thing from a historical point of view. If you went back in time and stopped Riley from ever approaching Day with the idea in early 1983, odds are low things happened the way they did after it all.

Apparently, we’re receiving push-back for this. I was recently made aware of conversations that vilify me for wanting to give Riley that kind of credit and even those who say we’re dead wrong for doing so. None of them have any tangible evidence to prove the assertion wrong — while I have plenty to show how I reached such a conclusion — but nonetheless, I’m being told it’s wrong just as the aforementioned Jumpman and E.T. evidence is ignored.

This is common out there. I love Nolan Bushnell — one of my biggest heroes ever — but it drives me nuts when he is credited as the founder of Atari. He is actually the co-founder, along with the humble but incredibly historically important Ted Dabney. As important as Bushnell’s work was and is, Dabney shouldn’t be ignored by the public and the press simply because the more charismatic of the duo ran further with the ball.

It goes beyond just gaming as well. I recently watched The Founder with Michael Keaton, the story of Ray Croc. For someone unfamiliar with the real backstory of McDonald’s, I’d often thought Croc was indeed the founder of the iconic fast food chain. Turns out that isn’t the case, as Croc took the concept from founders Dick and Mac McDonald and through aggressive business practices and the power of self-promotion became known as the man who started it all, even if it was far from the accurate history to tell.

Bob Kane has been credited for creating Batman for decades, but that turns out not to be accurate, either. Turns out he, too, is a co-creator along with a writer named Bill Finger, a fact that I wasn’t aware of myself until very recently. Comic book historians are embroiled in a fight right now to get co-creator credit for Finger into the public’s eye, just as I seem to be in a fight to get Jim Riley proper credit for the U.S. National Video Game Team right now. 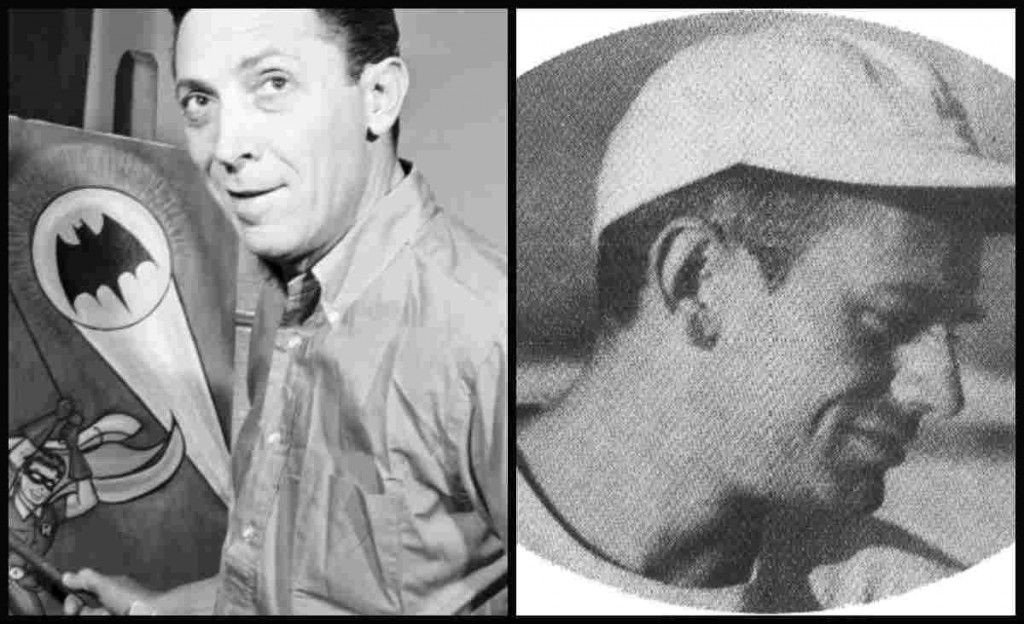 This might be the biggest challenge video game history faces in the long run, because it seems few are taking on this particular kind of fight right now. Through similar efforts, Steve Wozniak is now credited as the other half of Steve Jobs’ initial success and Ed Logg is now given credit for his work on Atari classic Centipede that used to go exclusively to Dona Bailey in the 1980s.

But those are industry-history fights. I find myself here in a fight for accuracy in video game culture, a topic that has hardly had any hard questions asked just yet. Most just go along with claims that women didn’t play video games until Pac-Man, despite evidence showing that’s not true. Where competitive video gaming or esports truly started will receive a dozen different answers depending on who you ask. And in this case, the idea that the partial USNVGT history that’s been on display for years is far more expansive than previously credited seems to be such a foreign concept that I can see how important of a move it really was to obtain the trademark and attempt to repair it.

It’s a fight I welcome. American history has enough Christopher Columbus types already. Video game history should recognize all those deserving, not just some.