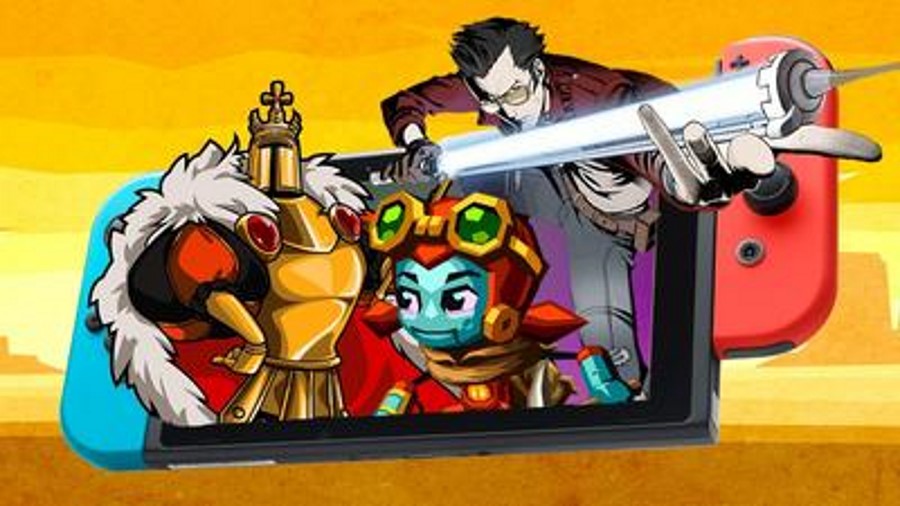 We’re sorry everyone. My co-host, Luke, and I love Nintendo with our entire hearts, but we can’t help but call them out in this episode after another debacle of SNES Classic pre-orders. It seems as though Nintendo has learned nothing from the NES Classic, as gamers and collectors (and scalpers, certainly) waited anxiously by their computers for the pre-orders to go live. If you were lucky, you managed to get an email confirmation that held good news within. I was fortunate enough to secure mine, but I have the advantage of working at a video game store. Had that not been the case, I’m sure I would be in the same boat so many others are in right now.

It definitely doesn’t seem as though Nintendo is producing more SNES Classics than its predecessor, as most stores received a very limited supply. One can only hope that Nintendo will release more into the wild after the initial launch.

It’s not all bad for Nintendo, though, as Luke and I came away with several positive impressions of the recent Nindie Showcase with announcements and release dates for games like Steamworld Dig 2, Super Meat Boy Forever, the new No More Heroes, and what appears to be a delightful SNES-style RPG known as Golf Story.

Also, hear the awesome story about how my GameStop Powerup Rewards account (in addition to many other things) got hacked.

We also talk about games like the remake of Wonder Boy: The Dragon’s Trap and Mario + Rabbids: Kingdom Battle.

And if you thought Capcom was finished milking every last ounce of life out of Street Fighter II…well, think again.

You can find this episode at any of the links below.

Don’t forget to subscribe to the podcast so you can get the episodes as soon as they go up!