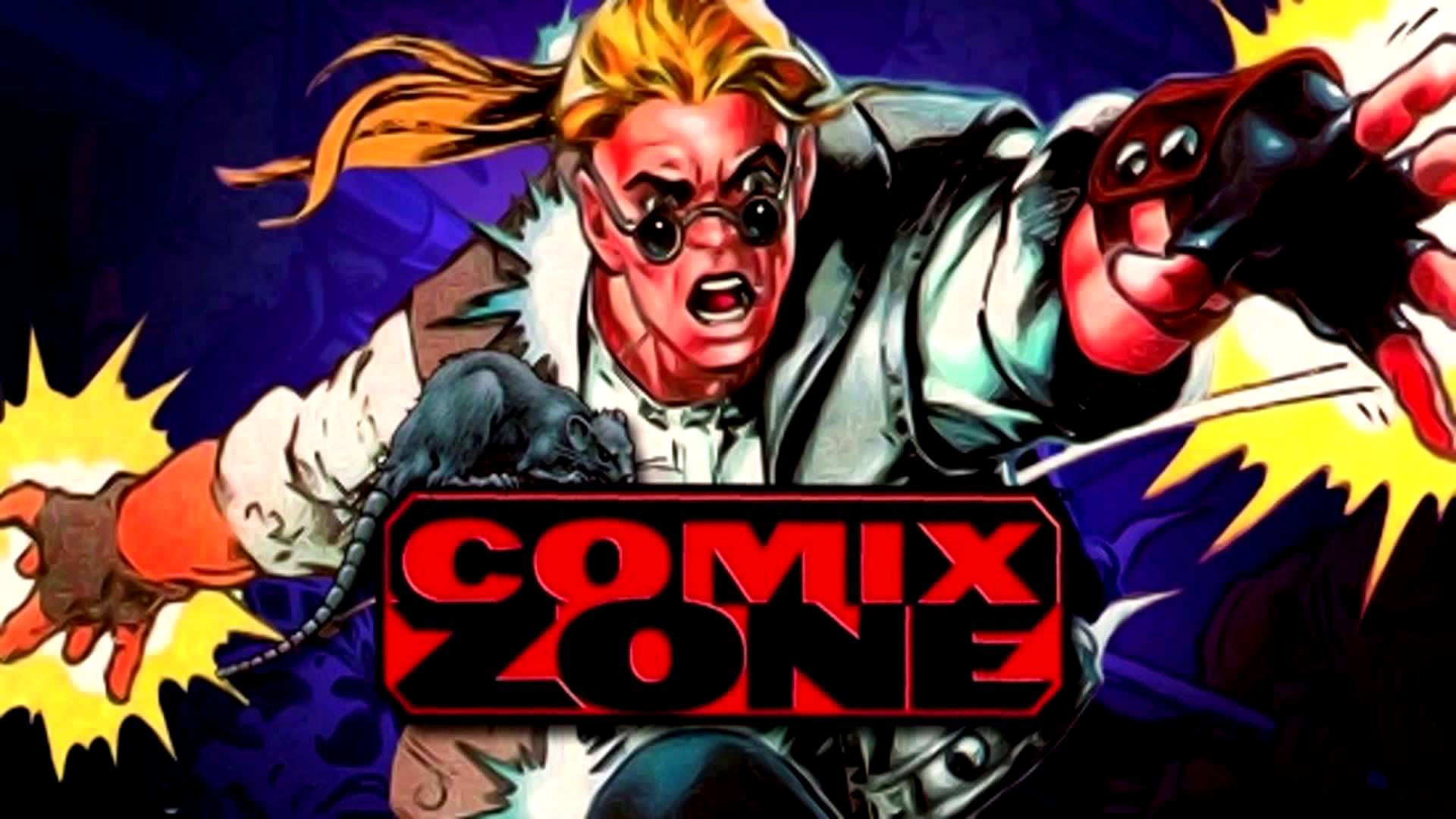 Comix Zone is one of those Sega Genesis games that I don’t understand the lack of nostalgia for. I’m not even a comic fan and I remember being completely stoked for its release. It was completely revolutionary for its time, and though it may be punishingly difficult at times and can be completed in roughly half an hour, it remains one of the most fondly remembered games of my childhood.

Comix Zone is unfortunately relegated to hidden gems lists when talking about the Genesis because of how late it showed up in the system’s life cycle; it was actually released three months after the Sega Saturn.

On top of that, Comix Zone also happens to be a surefire contender for the most 90s game ever (which is perhaps an article for another time). The game came packed with a grunge CD for crying out loud. Remember grunge music? Comix Zone oozes the grunge culture from every orifice.

We get into all of that and more, including its very cool origins, iconic sound design, satisfying combat, and innovative premise.

As always, don’t forget to subscribe to the podcast so you receive new episodes as soon as they go live.