I love sharing the results of my retro video game hunts online. For ages, I watched others do so without taking part, so I now find great fun in being able to take part myself and do so often.

But, of course, this is the Internet. Cynical comments flow like a mountain stream no matter the subject or context. Combine that with my willingness to be happy regardless of what retro game stuff turns up and you have a pattern.

When I found a GameCube with a scratched up lid over the summer, people commented back to me as if it was junk due to those scratches. When I recently got hold of a SEGA 32X – only the second I’ve turned up in the wild over the past two years – some of the responses seemed to indicate that it was tragic rather than triumphant if it didn’t come with the cord. When I recently obtained an original model SEGA CD console, I received replies that suggested it was pointless unless it read discs as I found it. The fact that it was a discarded item by the previous owner wasn’t relevant, apparently. 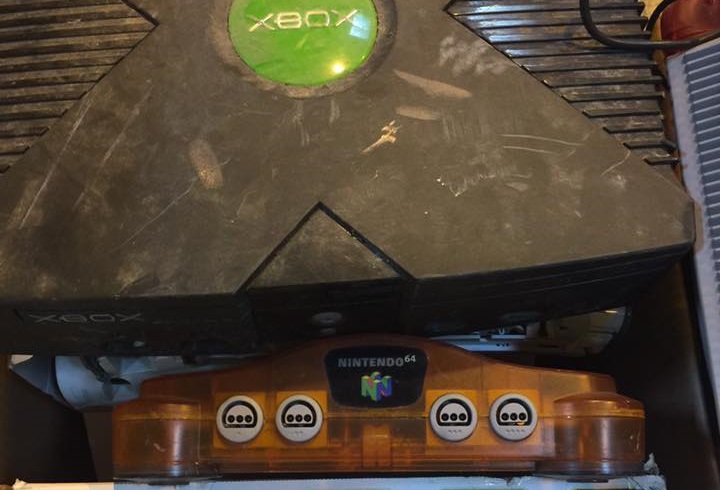 This goes along with stuff I’ve read for years. Fans of retro gaming that are willing to throw out consoles if they don’t work. People who justify butchering surviving consoles and games into emulation trash if they weren’t in perfect condition. Even folks who make a public outcry if a decades old game cartridge has an imperfect label or if an item shows some yellowing in the plastic.

This column aims to be a wake up call to these types. News flash, folks: None of this stuff is new anymore. We’re talking here about stuff that is one to three decades old. Stuff that wasn’t made to last this long. Items that were played hard. Stuff that was often forgotten about later, tossed into a dusty garage, attic or basement at best, and into the trash even more often. Items that almost nobody took care of in a world full of consumers who have come to a point where they happily treat two year old phones and televisions as old junk.

We are past the point of expecting this stuff to be in tip top condition. We are long past the point where it is sensible to expect it to be complete. Frankly, given the combination of consumer habits and the field destruction history of companies like FuncoLand, Blockbuster and even GameStop, we should be grateful when anything turns up at all. 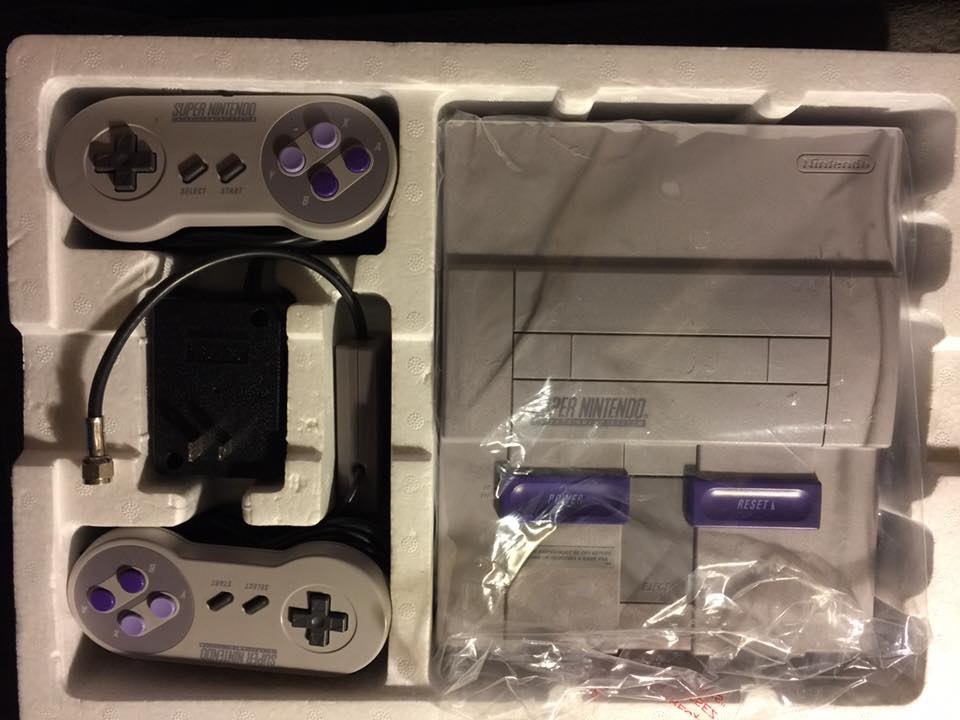 Console collectors MUST get to this same mentality. Yes, I know the misguided “they made millions of these things” foolishness is strong there and therefore it’s always assumed that more will turn up, but we are honestly past that point and it’s only going to get worse. If you want that key retro console or game you’ve been seeking, you need to take what you can find. If it’s scratched or yellowed, that’s something you are going to need to deal with or repair. If it’s incomplete, you need to get into the habit of seeking out the missing parts. If it’s not working, you better be willing to open it up and repair it or find someone who is willing and able to do so.

As I’ve written about on this site and social media many, many times already – what we have out there right now are the survivors. It doesn’t matter how many were made, it matters how many are left. Most consumers threw them out a long time ago, while others continue to do so every day even right now. Most companies tossed and destroyed unsold stock back in the day. Add in the short-sighted retro fans that butcher original product for emulation rigs that will be doorstops in a few years and we simply cannot be so picky anymore. Regardless of condition or complete status, the mere fact someone turned up something in the wild is a win.

Over time, this will become more and more clear. It’s already crystal clear from my seat, thanks to a combination of experience and a refusal to parrot the inaccurate claims about retro collecting that spread like wildfire in every collecting group. I just need more to listen is all.

Someday, each of you will be incredible thankful to find an original Super NES or Atari in any kind of condition. In fact, you already should be.