I’ve spent a lot of time over the years preaching about how badly video game history has been researched and presented. The more “retro gaming culture” seems to be growing, the more I try to advocate for it because the misinformation out there grows and grows each day. This leaves us with a wonderful situation of people finally wanting to learn about this stuff, but with little honest effort out there.

My ears perked up the other day when a 20-something-year-old couple wanted to talk to me and my son about old school gaming, only for my heart to sink when he went into the false “E.T. is the Worst Game Ever” claptrap involving “the burying of unsold E.T. cartridges”.  It further sank later that same day when I saw an event promoter pushing the fairy tale that Billy Mitchell is “the most famous gamer ever”, a fact that simply does not stand up to any real research. I literally see the misnomers about video game history growing faster than any actual solid information out there, and while there are some aiming to do things right, they are greatly outnumbered.

So rather than preach for the need for it this time, I thought I’d go through HOW one can and should research video game history if they want to get it right. It should be the desire of everyone who enjoys this stuff to get our history right, and we live right now in a limited window of opportunity to do just that. Here’s how those willing to put in the work can help. 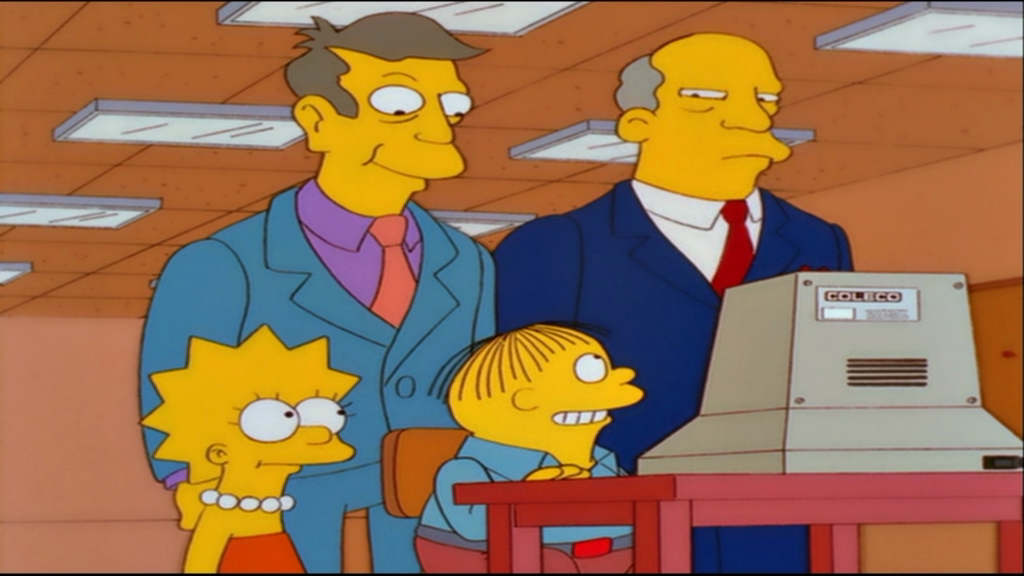 Flat out: You cannot research video game history on the Internet. The idea that it contains the whole of human information is false. It only contains the information that humans have entered into it, combined with what people have searched for in connection to anything. I’ll go so far as to say that 90 percent or better of accurate video game history prior to the turn of the century is found nowhere on the Internet nor ever has been. To make matters worse, for every well written article there are ten inaccurate and disrespectful pieces by people that almost bury the solidly researched stuff.

You can sometimes find a nugget or two of truthful information with a web search, but it’s hard to sift through.  It won’t be popular to say, but you won’t often find accuracy on YouTube videos either, even from many of those who proclaim to be video game historians. Furthermore, Wikipedia is about as accurate for historical video game information as Pat Robertson is about modern society, a problem that echoes in most documentary films about gaming history that have been made so far.

Sadly, these are the places most people go to “research” this sort of thing. As a result, factual information is buried by people who think Polybius was real and that think Atari’s E.T. had anything to do with the 1983 North American Video Game Crash. Hell, I’ll go so far as suggesting that any video game historians who publish any “research” on E.T. are out of touch, as there are literally hundreds of thousands of uncovered tales out there and they are still spending time on that one title.

Seriously, if you want to research video game history accurately, turn the computer OFF unless you are using it to do the things I suggest instead as this column continues. 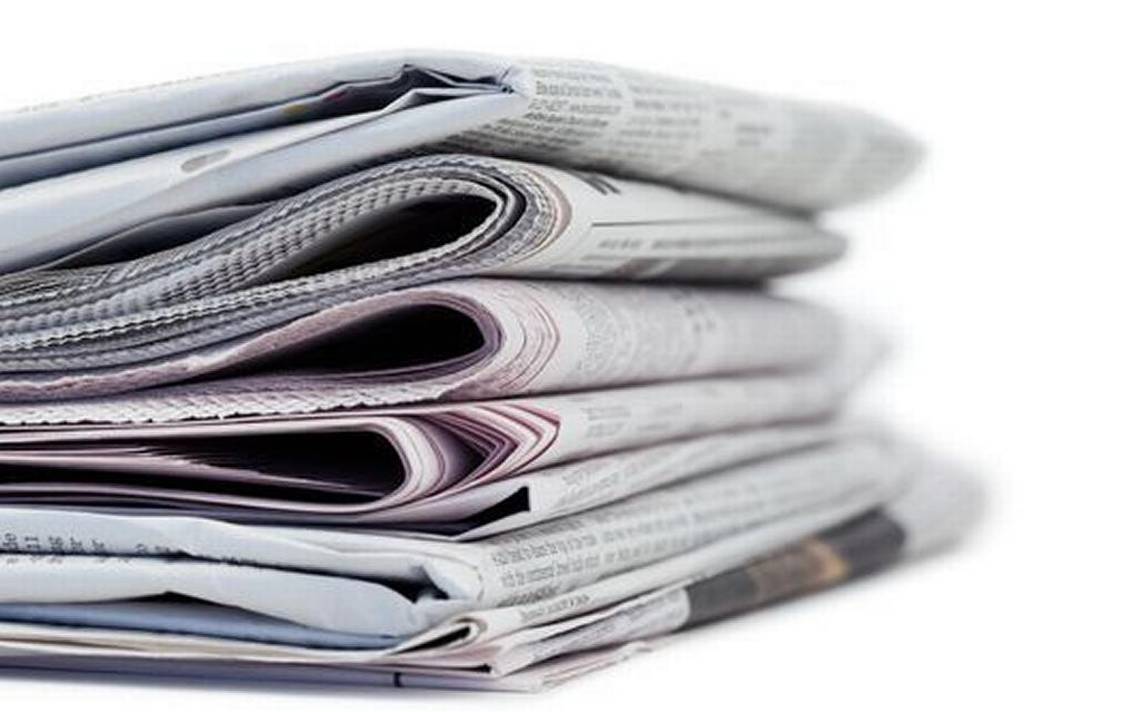 They say history is told by the winners. That is true, in a way, with video game history as well. The aforementioned Wikipedia is just one example, where anyone can and often does edit what they want into it. If you ever want to see an example, trace back who enters the stuff for the also-aforementioned Billy Mitchell going way back. The site is rife with conflicts of interest like that, and therefore should not be relied on for serious research.

So go back further to the magazines, the books, and the newspapers. These are the best places to do proper research, as they covered things in real-time. You won’t get a better look into what the video game world was like in 1982 than by reading hard copy print materials from 1982. Of course, you should always take each bit of information you find with a grain of salt until you can confirm the information via multiple sources, but it’s a far better starting place than you’ll ever get from a YouTube video.

You will quickly find dozens if not hundreds of things that those accustomed only to the Internet have never heard of or read about before. Old video game tournaments that were seemingly lost. The real-time reaction and hype to new games. Legal cases that impacted the industry yet are never mentioned in online content today. Names you’ll never see on a “video game trading card” that had far greater impact on the industry and culture than almost anyone you’ll find on one.

If you’re lost on where and how to do this, it’s really pretty easy.

For newspapers, hit up libraries that have them on microfiche. Rarely will they have anything pre-cataloged for you, so prepare to go through them day by day, month by month until you find something that catches your eye. No matter how big or small your community is, you’ll find far more this way than you’d think if you search the right date periods, both local and abroad. If you can or want to drop some money, there are subscriptions to larger newspaper archives as well, though that’s still just a drop in the bucket as to what all was out there. 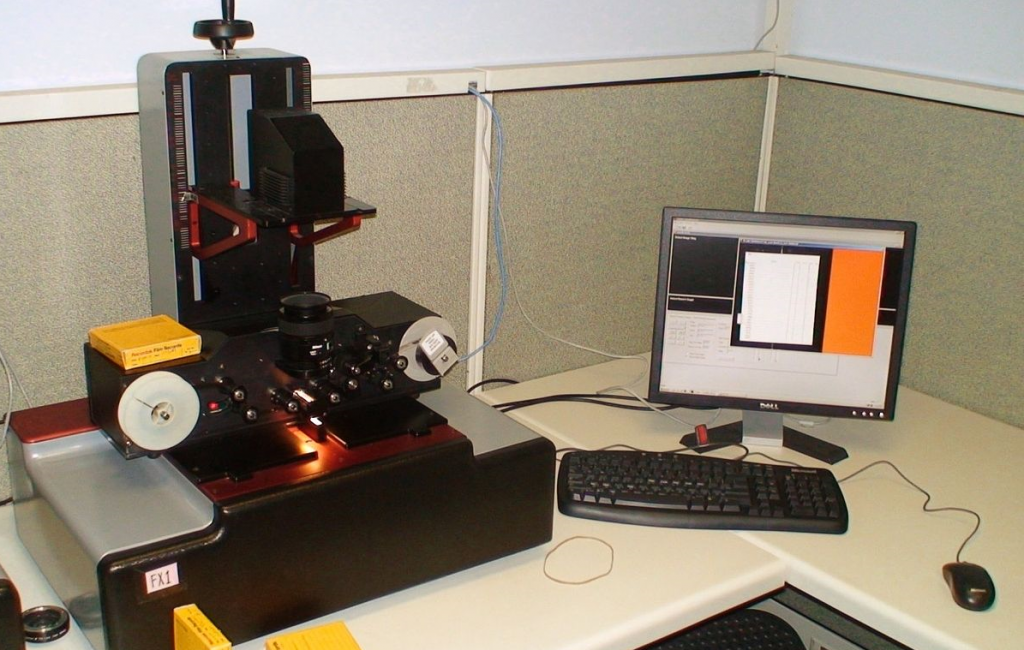 For magazines, there are online scan sites, though they do tend to only scan in magazines that are pretty common already. There’s eBay, of course, for the more rare stuff when it does pop up. Pricey at times and all, these rarer publications and newsletters often contain those missing links of information that are otherwise lost out there, so it tends to be worth it for historians. Old Play Meter and RePlay Magazines are best for arcade-specific study when you can find them for a decent price, something that has become difficult in recent years.  These still-running trade magazines detail which arcade games earned money and which didn’t than you’ll find on a million websites, not to mention they shed light on what really caused the arcade side of the industry crash.

For books, there is Amazon. Almost any and every book published on video gaming in the 80s and 90s can be found on there, and most of them can be had for next to nothing if you look at the “other offers” below the usually insane first prices. A good starting point here would be The Winner’s Book of Video Games by Craig Kubey, written in 1981 and published in 1982. It struck the perfect balance between covering the industry from both the inside and outside at the same time, including chats with game creators and expert players. It’s a great starting point for those new to deep research on this topic and likewise an enjoyable read for those already into it.

For footage, things get trickier. Few newscasts – either local or national – kept footage of old video game stories after the digital switch, and those who did often have them so buried and randomly stored that even if they let you poke around it all, it’d take forever to find anything. You can sometimes have better luck with news magazines, if you can find the rights holders that is. Some people found old footage and loaded it up online, but this sort of thing is subject to removal at any time and what’s up there is maybe 2 percent of what was filmed at best. Younger folks might also want to note that the 20th Century stuff was before the era where everyone had access to portable, cheap cameras, so finding a wealth of self-shot footage is unlikely. Sometimes news outlets donated old footage to libraries and independent archives, which are often the best places to truly start. 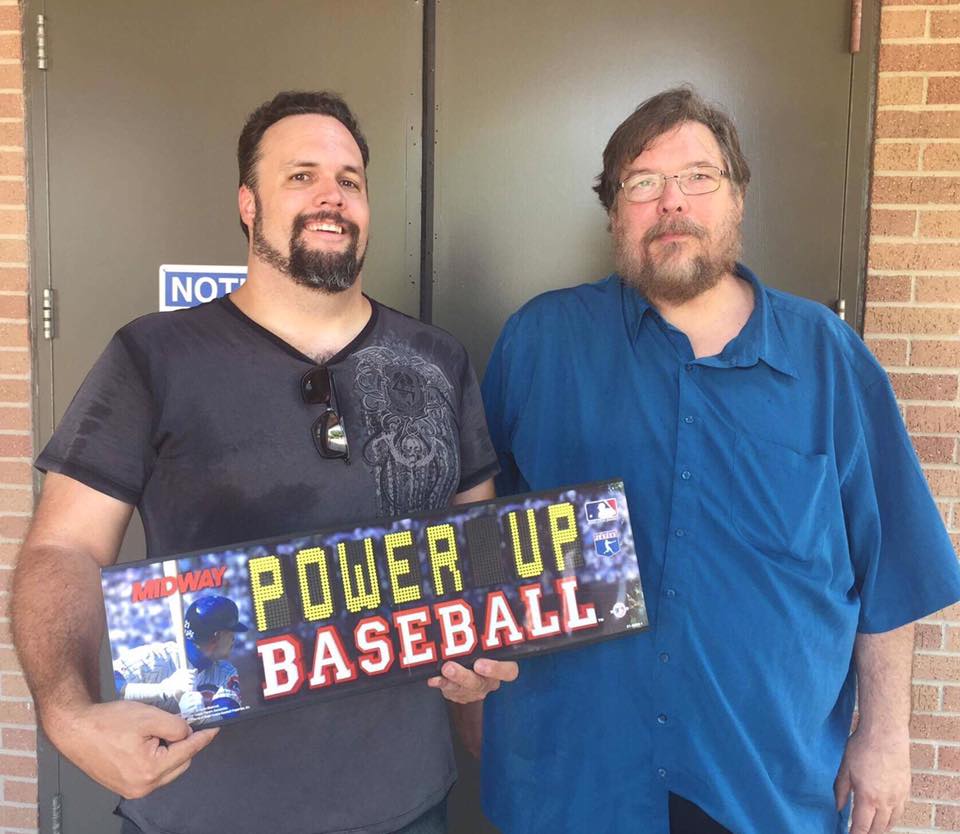 This circles back to the limited window of time I mentioned near the start of this article. We live in a period of time right now where most of the pioneers of this industry are still around, but considering that many of them did their early work in the 70s, 80s and 90s, we’ve realistically reached that point where we cannot take them for granted and assume they’ll always be around.

The photo above is me with John Newcomer, the industry veteran responsible for classics such as Joust and for work on a ton of Midways 90s classics. I’ve picked his brain countless times so that I could learn or confirm information from how certain things went down in the industry. This has been a habit of mine for almost 20 years, in fact. When I wanted to confirm information about Defender, I asked Eugene Jarvis. When I had questions about Pac-Man‘s development, I arranged an interview with Toru Iwatani and asked him. When I wanted to lock down conflicting information about the early Atari company sites, I asked Ted Dabney, who was even kind enough one time to drive down the road and take photos of one of them as it existed in the modern-day. When I found what I thought were some Panasonic 3DO development copies, I asked Trip Hawkins about them.

More often than not, I got information that I’d never found through any other form of research. Each time, I received insight and stories that hadn’t previously turned up. Discussions of games that never got off the drawing board, chats about how certain features and bugs and licenses went down. Over time, I’ve easily sat down to chat with hundreds of folks from the earliest decades of the industry to ask questions that I’d never heard the answers to before, and more often than not I’ve received those answers and much more.

If you try, you’ll find that most of these pioneers are more than willing to chat with you if you reach out. The issue is, few even try. Many would rather aim to make their next clickbait YouTube “history” video without bothering to reach out to the person who programmed the game or marketed it. It’s a damn shame too, because these pioneers are a resource that won’t be here forever. Anyone who truly cares about video game history should be chatting with them as much as we can right now.

Overall, most people out there need to “unlearn what they have learned” regarding video game history if it’s going to survive and thrive for generations to come. If you think Mario was named Jumpman until 1982, or that E.T. brought down an entire industry, or if you preach about the “origins of competitive gaming” without knowing about Eric Ginner, you really need to take these suggestions seriously. There’s no excusable reason for anyone who proclaims to be interested in old video games to get the story wrong when there are so many ways to properly research and fact-check.

And we need far more people doing it.