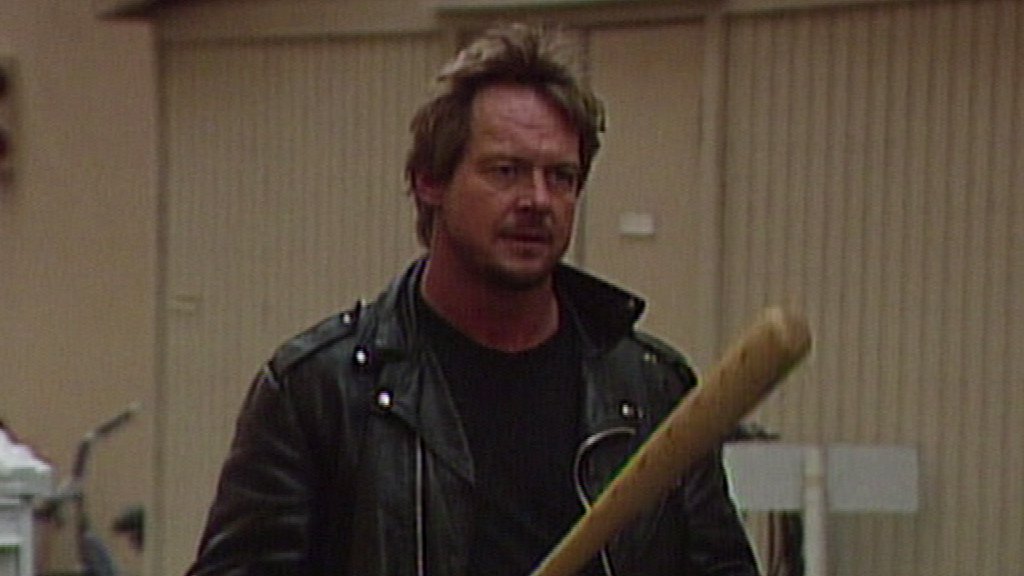 Maybe it’s because I’m getting older. Maybe it’s because I’ve been around this video game world so long now that when I look at a lot of gaming communities now, I feel like the guy who arrived at a party four hours early. Maybe it’s because the modern video game world – while expansive and wonderful for it – seems to spend more time online talking about what they don’t like over what they do. This is supposed to be fun, yes? Growing up, we focused on the stuff we did like, leaving the games we didn’t in the corner of the arcade or on the shelf at Babbage’s, usually after we’d at least tried it out at that.

So consider this column tough love, a bit of a Piper’s Pit for the video game world. Not aiming to be mean here, but I’m not going to sugar coat this one. Here’s what I’d love to see out of the video game communities and culture in 2018. 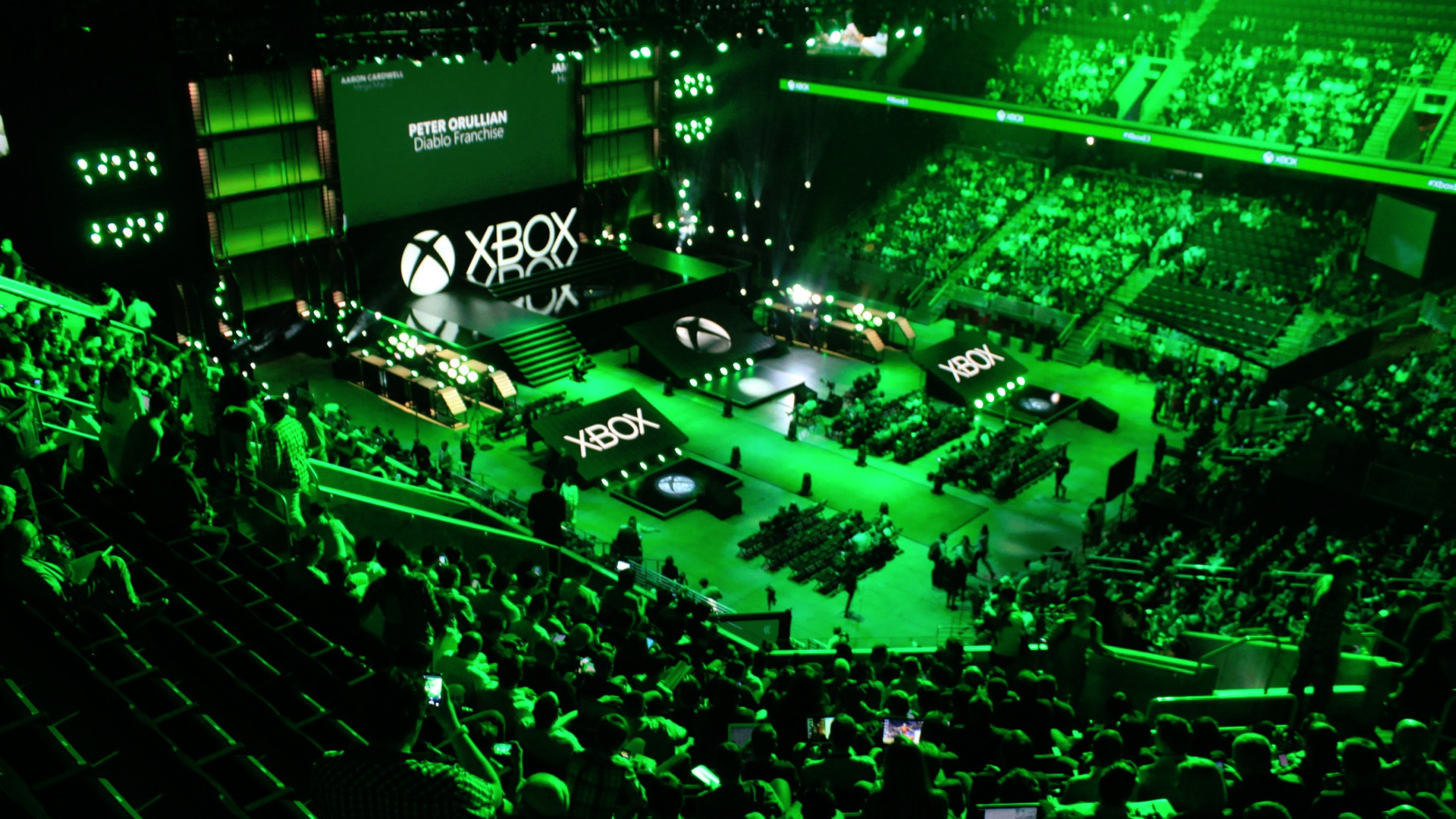 Seemingly nothing in the video game world can be announced or released anymore without it being torn up on the spot, almost as if many are looking for reasons to hate something only to justify it later with something. As I asked already, isn’t this supposed to be fun?

Look, there’s nothing wrong with airing concerns if you so wish. When I saw that the Nintendo Switch controllers were about the size of the thumbs on my gargantuan hands, I spoke out about the concern. But I didn’t go to the same extremes as others, claiming out of the gate that the Switch would bomb because of it while claiming that a company that has had 10 successes for every failure should pack it up and go home. Yes, when I learned of the deal with Star Wars Battlefront II, I spoke out against it – once. I didn’t spend a month sharing memes that claimed the sky is falling on the entire industry.

Worse yet, a lot of the cynicism about such things seems to feed off of others. Form your own opinions, folks. The video game world used to actually do that.

Perhaps this is why I find a silver lining in a lot of products that the Internet claims as the devil’s spawn of the video game world. I was the guy who thought about things from Microsoft’s point of view and understood why the initial direction of the Xbox One went the way it did, for example. But so many others ripped into it that the console stumbled out of the gate, even stripping away some of the early OMG NOT GAMING AAHHH! features that were actually pretty damn cool if you actually gave them a chance. It’s probably why I still think the Nintendo Wii U was a competent console that time will validate in much the same way as it did the GameCube and Dreamcast. Nowhere did I think it was perfect, but I certainly don’t echo the Internet claim that it was some sort of terrible console.

Smile. Remember that this is a fun part of our lives, not what makes up the very core of it. Relax come E3 and make note of what you might want to try out later that year rather than pouncing on something based only on a trailer and the opinion of a clickbait blogger who thinks the Xbox 360 is retro. At least give something a try with an open mind before you pronounce your hatred for it. Then go to social media and talk about what you DO like, or even better yet, log off social media and just go enjoy it.

Video games are about fun. If you aren’t having fun, you are doing it wrong.

I’ve been gaming since 1981, and during that era I never heard a single soul whine about how mainstream video gaming had become there for a little while. We thought it was cool to listen to Pac-Man Fever and watch television game shows and cartoons based on video game concepts. Sure, we all rolled our eyes when that dork on Video Power rode in on a skateboard to start the show, but we watched and supported the show anyway because it was tied to what we loved.

Somewhere along the way, a lot of self-defined gamers started trying to “protect” gaming like a fumbled football, and I’ve never understood it. I think it’s pretty damn cool when Jimmy Fallon has a gaming segment on the Tonight Show. I don’t mind at all when a television series adds in an episode or story arc that involves video game culture, even if they are a little stereotypical when they do so. Personally, I think that it’s great to see something I enjoy being enjoyed by so many others that it becomes mainstream, because it gives me more to enjoy.

Hey, I’m sure that the Rampage movie is going to be corny. Hell, I expect it to be. I respect Dwayne Johnson for the success he’s found for himself, but when someone makes 97 green-screen films a year, you can’t expect them to all be cinematic masterpieces. I just think that it’s cool that one of my favorite arcade games of the later 1980s is being turned into a movie decades later, and I’m sure it will be fun for a 90 minute distraction from the world. I’m sure Ready Player One will have more pop culture cliches per capita than our daily recommended allowance prescribes for good health, but isn’t is just cool that they are in there at all?

Again, perhaps this is because of how long I’ve been here. I got to see the early 80s peak, the industry Crash where all of this sort of stuff went away, the resurgence and the roller coaster ride that followed. I never in my wildest dreams thought there would be so much mainstream love and inclusion for video gaming so far into the 21st Century, especially when I can recall a time where it had all gone away.

And no, these movies and games are not including these references to get your attention. Get out of that arrogant mindset, some of you. This is about how much the larger culture has grown over producers worrying about getting the attention of some random person. 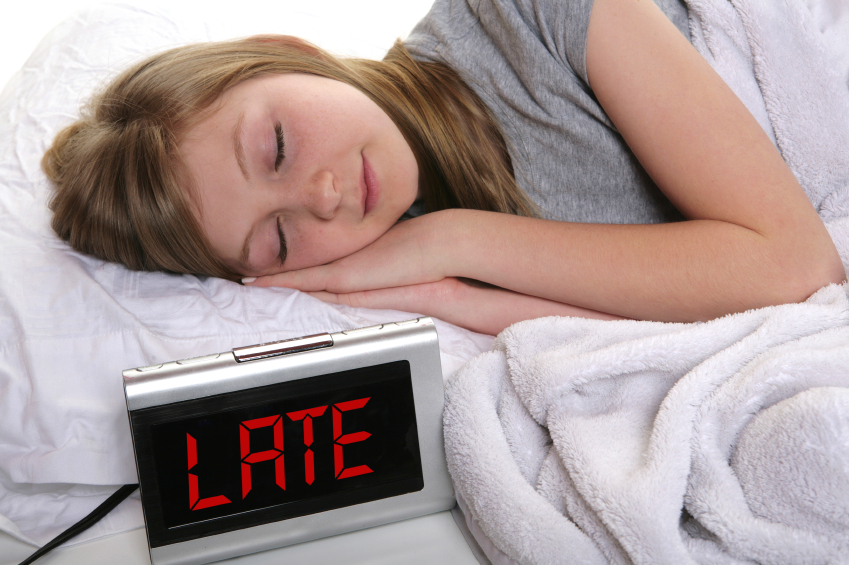 To read some video game collecting groups, for everyone to be happy then every game ever made would have to have zillions of copies stacked to the ceiling at every nearby store, priced at $1 each. Anything else seems to throw a lot of them into fits.

The Super Nintendo Classic Edition was not hard to find this year, but they did sell through at stores when they got them in, so they weren’t going to be there every moment of every day. That happens with any retail product, quite frankly. The only real trick to getting one this year was getting out and looking every day, but only so many people seem to be willing to do that. In my opinion, if you can’t be bothered to hit your local Target at 8 a.m. each day until you hit a restock day, then you aren’t wanting it as badly as you claim.

It gets worse with the retro collecting groups. I’ve spoken before about how many of them think how many of something were made 30 years ago in any way correlates with how many are still around now, but rather than accept the far more plausible idea that most of this stuff had ended up in the landfill already, they’d rather blame a handful of mythical creatures who allegedly swoop in and buy them all before they come around.

Worse yet, they don’t bother TO come around, then complain about it. I don’t know how many times I’ve eavesdropped on a conversation in some collecting forum only to see someone complaining that “the resellers all got to the flea market early and buy what I want” while they explain they found nothing there once they wandered in at noon. Do these folks not understand the fix here? If there are people who get out and get to “your” stuff before you, then get your ass up at the crack of dawn and try to beat them to it. Otherwise, don’t complain if someone who did got the games you wanted to add to your own hoard. Just not realistic to expect the good deals to last until you decide to wander in.

Yes, it is still very possible to find good retro video game deals in the wild. It just requires a little more effort than it used to, thanks to reduced supply, increased interest and just plain logic. As I’ve noted before, you cannot reasonably expect a thrift store or yard sale to be filled with Super NES games like they were 15 years ago, just like you won’t find them filled with pogs, Walkmans and NSync t-shirts to the same level they once had. I hate to break it to you, but you might actually need to search differently, smarter and harder than you used to, and frankly, they time you spend complaining about it online could actually be used to do that.

I told you this one won’t sugar coat things. Just understand that it comes from a place of love and fandom for this stuff that I share with those of you reading this. I’ve just grown tired of seeing gamers spend more time complaining than having fun, so much so that I’ll probably be doing way, way less social media stuff in 2018. I just can’t take it anymore, because this is supposed to be fun, people. So stop ripping a game the day it’s announced, stop attacking the movies and television shows that are trying to embrace what we love and for Christ’s sake stop sleeping in on the days where you want to chase a good retro gaming deal, especially if you are going to just complain about it once you wake up.

I certainly don’t expect this column to fix these things – in fact, I’m sure I’ll be burned in effigy in some circles for simply writing it – but if I can get even a few people to rethink how they have been acting toward this stuff then I’ll consider it a win.