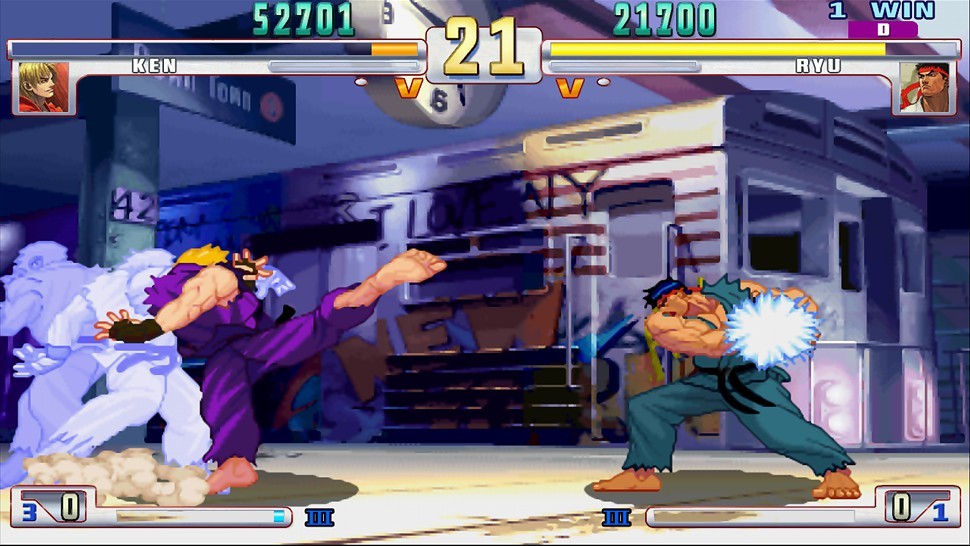 Today I’m going to talk about approaching old fighting games. I will be using Street Fighter III: Third Strike as my main example as it is the oldest game in the genre I have committed to.

Today I was practicing Street Fighter III: Third Strike, or 3S for short. While doing so I realized that I’ve come a surprisingly long way in that game due to a certain individual. Getting to play against a veteran of 3S, I was able to benefit from the great wealth of knowledge that he had to share. This is the biggest reason I’ve progressed so far in the game, since I had someone to really sit down and share it with me.

The reason I bring this up is that 3S was such a deep and old game that I was intimidated and thought I would never learn it properly. When I say old I do not mean it as an insult; it’s the sheer fact that you will be playing people who have an eighteen year head start on you. If you haven’t played Third Strike for very long, you see things like EVO Moment #37 and you probably have two reactions: 100% inspired or not impressed because you don’t realize what happened. The people that are inspired will then become surprised at how hard Third Strike is when they begin playing it. However, especially with the Third Strike revival in 2011, there is no excuse to not be able to learn this game or any other. The only thing stopping you is yourself. 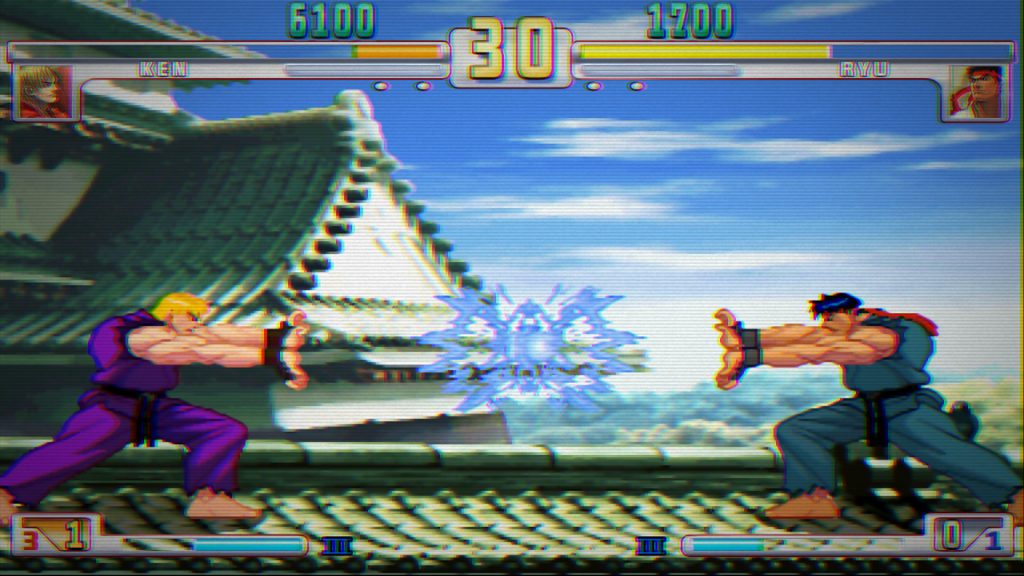 We can’t forget that this is Age of the Internet, and most of Third Strike‘s tech has been documented since the days of web 1.0. It’s still entirely possible to find this information with a minimum amount of time or effort, allowing people to start absorbing the meta for the game. Third Strike match and combo videos are some of the oldest fighting game footage online.

When it comes down to it though, whether the game is new or old, due to the internet and proliferation of tutorials, there is no excuse for ignorance if you do find yourself interested in an older fighting game. While being able to sit down with someone who really understands the game helped me quite a bit, people of the same caliber and knowledge of 3S are easy to find online. If you are without a nearby person to play, don’t be afraid to take up an online mentor. If you and a friend are interested in learning a game, all the info is laid out before you. It’s up to you to ingest it and let it flow into your game play.

What if there’s something you can’t find? Don’t get defeated! Don’t be afraid to jump in and find out things for yourself. It may take you much longer, depending on your experience with fighting games as a whole, but often this can be the best training method. If you have been in the community for awhile, take the general knowledge and connect the dots along the way on what works and what doesn’t in each specific game.

Older games in the genre often feel like they take a lot more time to feel worth it. This is something you will either like or dislike, depending on your level of commitment to learning a new [old] fighting game. Games like Street Fighter V and Injustice 2 can make you feel very skillful due to how visually rewarding they are. Their cinematic super combos wow the eyes and fire off the reaction in your head that you did something cool. It takes a lot more skill and timing to pull off a full parry into super in Third Strike, but it’s indescribable how rewarding it feels. 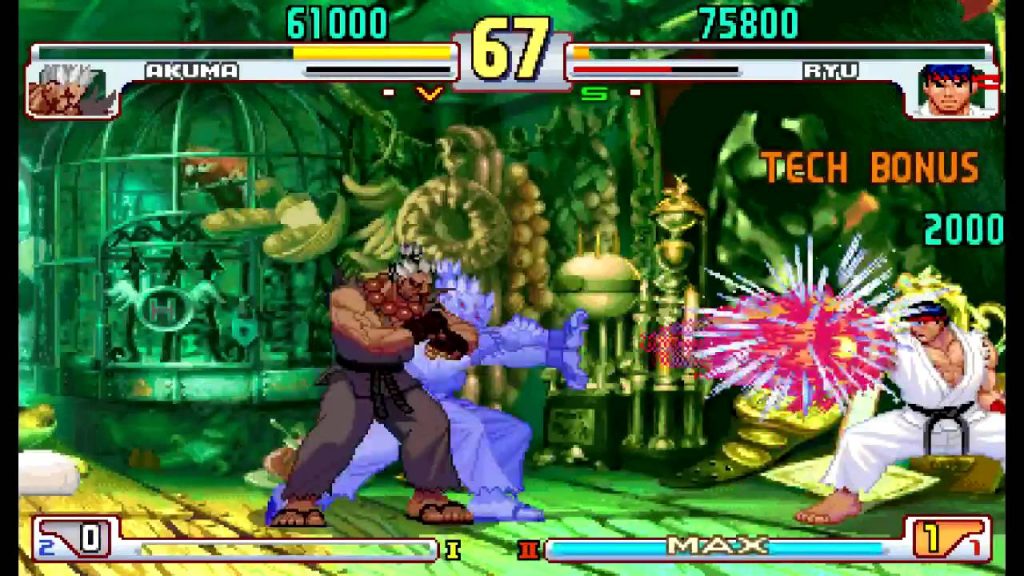 The same principle can be applied to new fighting games. You’re intimidated: how in the world does someone get into SFV when it’s the game with the largest player base in the world and everyone is probably better than you? This is exactly why and how you can become good! You have all these players with varying degrees of knowledge to feed off of. There are so many places to ask questions: Facebook, Twitter, Discord, forums.

Any modern fighting game can be treated exactly the same as learning an older game. While all games have different mechanics and learning curves from various criteria, all of them are completely doable. Figure out who and what you wanna learn from. Online tutorials are available in text and video formats, there are plenty of match videos being uploaded every day, and you can even find people online to befriend and help you learn your match ups or your own characters. Don’t be intimidated.

So how do you get started? That is entirely up to you. It depends on what you want to discover, and who you wanna learn from. The first worry you may have is that you aren’t playing the game “correctly.” It’s entirely possible that you will learn the game wrong. A lot of players attest to this with Street Fighter 4; that it was meant to be played offensively the whole time, instead of the heavily defensive play that it was known for upon release. This also happened with Third Strike. Americans were given a proper taste of how to play 3S at the EVO B5 Championships over 15 years ago. The “meta” for games are always shifting, and often different countries develop their own unique meta for fighting games.

So much new tech was displayed to North Americans when Japan came over for this exhibition, as well as new fighting styles we had never seen before. Luckily in this day and age it doesn’t take an exhibition to find out how to play the game “right”. It takes a Google search. You can evolve with the scene of everyone else playing that game on an international level now. So get out there, have fun, and love your game, no matter how old it is.