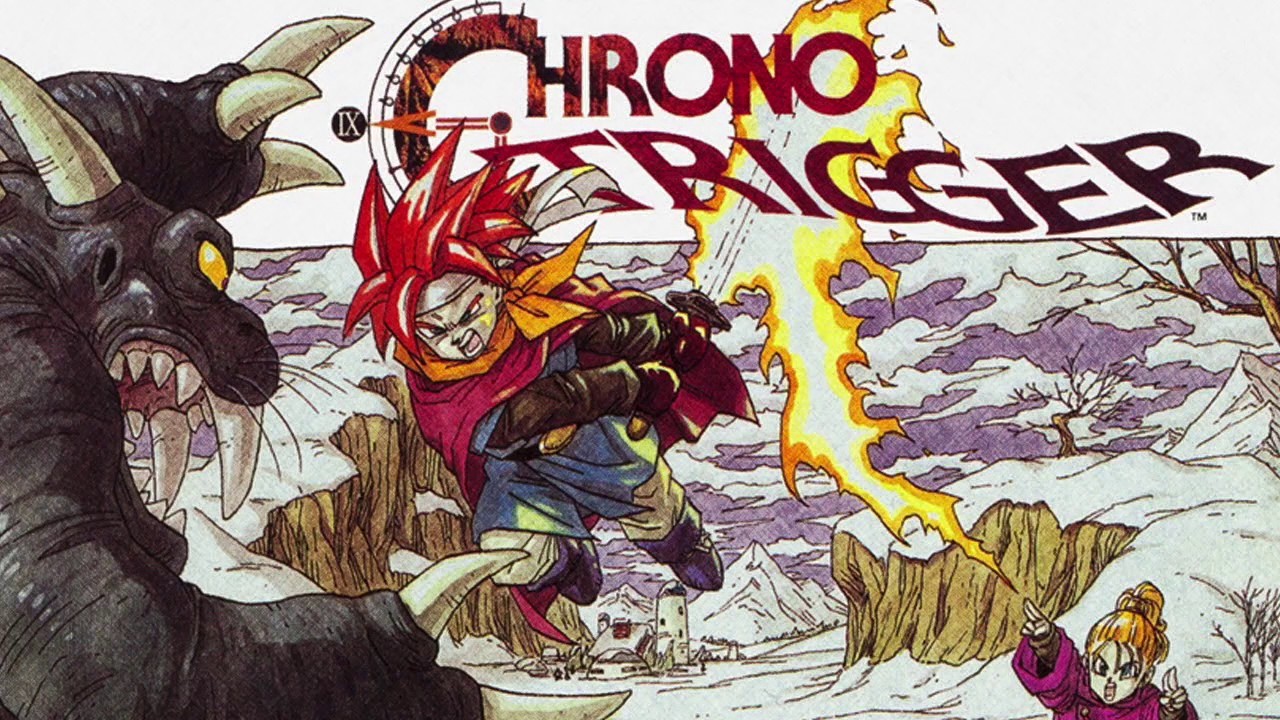 At this point, what can I say about Chrono Trigger that hasn’t already been said? We’ve been putting off doing a Chrono Trigger retrospective on the Error Machine Podcast because, as ashamed as I am to say it, I had never beaten the game prior to this recording. But, I wanted to do this episode and used that as my motivation to shove aside all the current hotness in favor of going back and finally finishing what many consider to be one of the best–if not the best–video games of all time.

I can’t say that I disagree, but since I didn’t play the game as a child (I couldn’t wrap my head around JRPGs at the time) it’s hard for me to put it in a personal top games of all-time list, though I certainly do understand and recognize its greatness. Chrono Trigger was the top game on my bucket list, and now I feel like a giant weight has been lifted off my shoulders. I finally understand why people like my wife (who joined us for this episode) and my co-host, Luke, were so adamant that I had to complete this game.

The first time I played Chrono Trigger was back in 2010, and I made it all the way to the Black Omen before I got frustrated at a battle that I couldn’t beat and turned it off, not to return for nearly a whole decade. Had I known that the Black Omen was essentially the end of the game, I would have powered through, but in a way, I’m glad I didn’t. My understanding of what makes a game great has increased and evolved greatly over the past eight years, and all the things that Chrono Trigger does so well would have been lost on me back then. Playing it today, I see how well the characters develop, I feel the sense of urgency in the characters, I feel the genuine despair of 2300 A.D., I chuckle at Ayla’s primitive dialogue, and so much more. 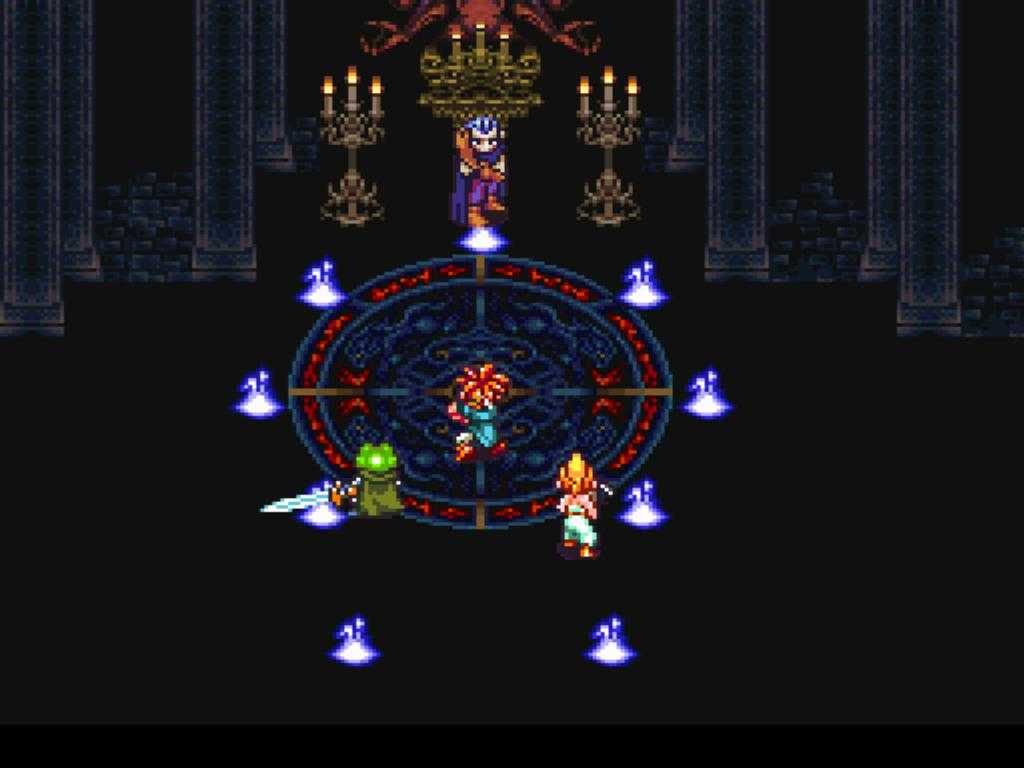 Another thing it has going for it — at least personally for me — is that Chrono Trigger is one of the few retro games that has been hyped up to me for many years, by many different people, and actually lived up to and exceeded the hype. I feel like that kind of hype has the potential to ruin a game for us if we buy into it, and I’m sure we’ve all been burned at some point or another. Luckily, Chrono Trigger doesn’t suffer that kind of fate, and it’s just as good to someone playing it for the first time in 2018 as I’m sure it was for someone playing it in 1995 upon release.

This turned out to be one of the longest and quite possibly my favorite episode of the podcast that we’ve ever done, and I hope you enjoy listening to it as much as we had recording it.

RI Podcast: The Archaeology of Microelectronics, Programming and Halo 2600