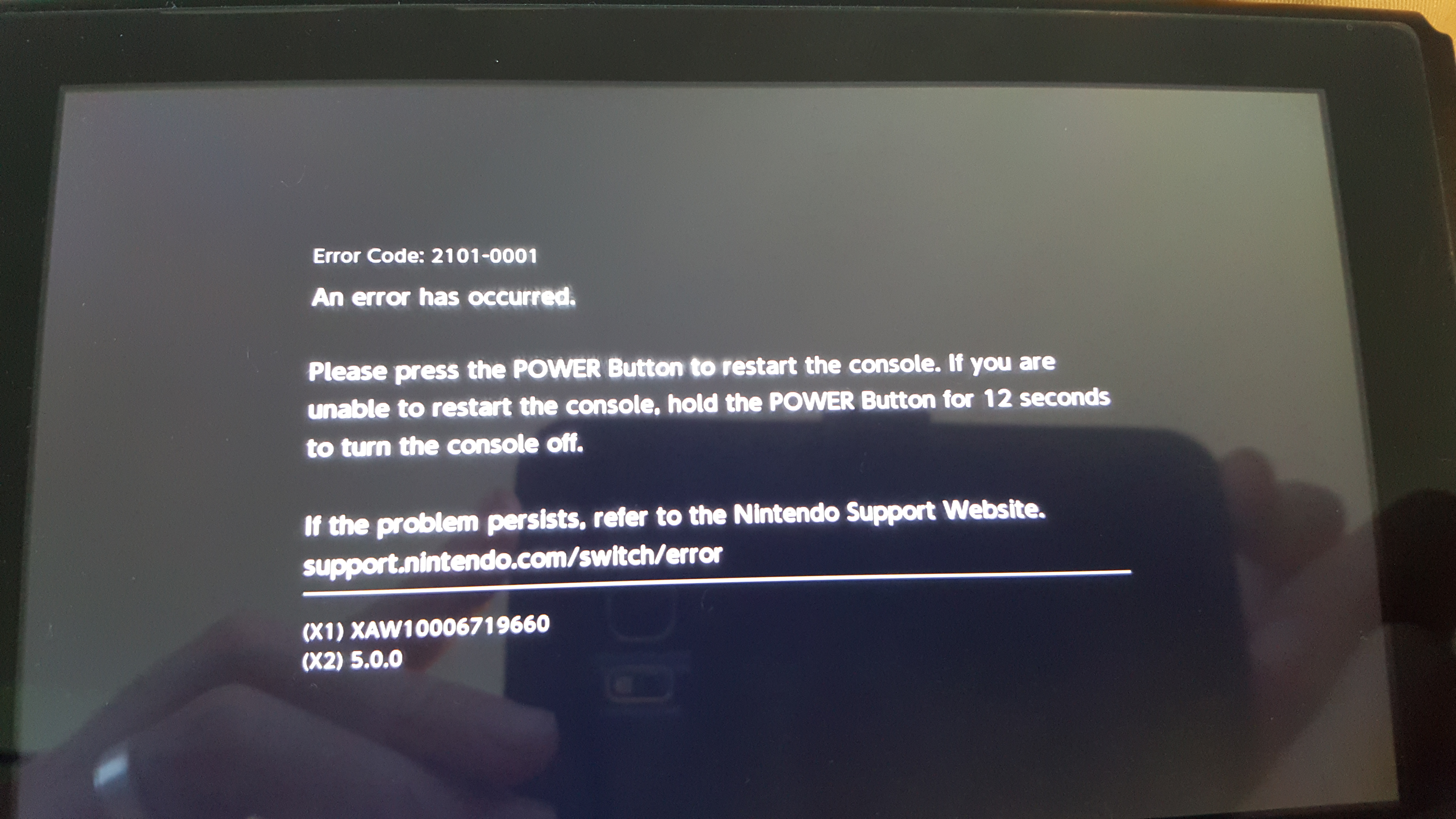 Nintendo released their 5.0 update for the Nintendo Switch’s firmware last week, and over the weekend reports have been coming in of consoles being unable to turn on, from users who had done nothing other than purchase a third-party dock for their console. People should refrain from using any third party docking accessories, as consoles which have been “bricked” do not appear to be recoverable at this time, at least by the user. Affected users are being prompted with an error message, followed by an unresponsive console.

The problem stems from the firmware update which was meant to tackle the issues Nintendo had been experiencing with attempts to hack into the console and create homebrew software. The update has had the (hopefully inadvertent) side effect of causing Nintendo Switches which were plugged into third-party docks, such as the most popular version made by Nyko Technologies, to display an error message, prompting the user to restart the system. Upon doing so the Nintendo Switch becomes stuck on its logo loading screen, unresponsive to anything other than the power button, which only restarts the console back into its loading limbo. 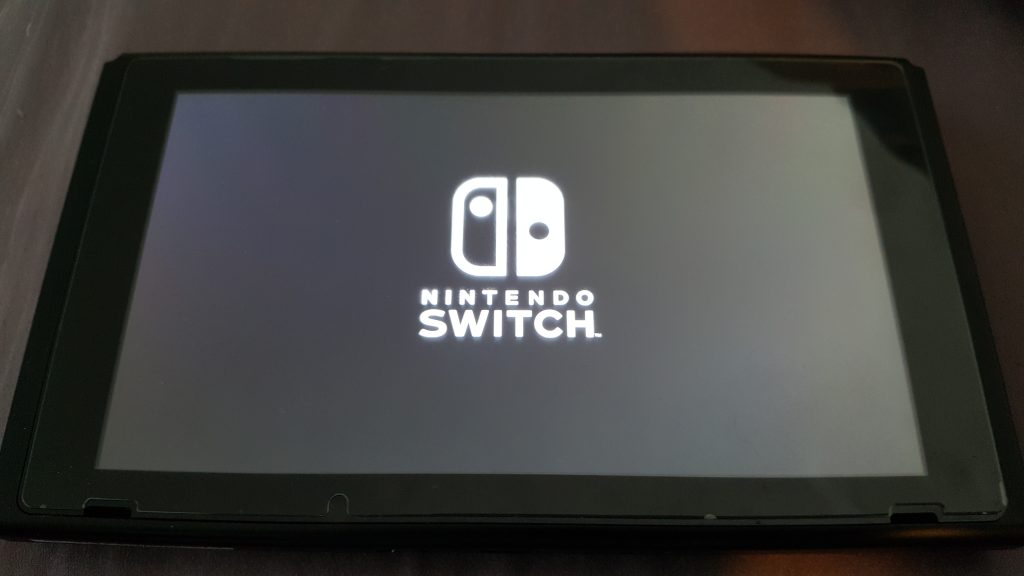 Draining the battery — in an attempt to force a hard restart — leaves the user with a Nintendo ‘Brick’ which is unable to charge on either the official Nintendo Switch dock, or its third-party equivalent, including using just the charge cables outside of the dock. The console will also not respond to attempts to force a factory reset, which is typically done by holding the power button alongside both volume buttons until a system menu appears.

Having been personally affected by this issue, and having went through every single test apart from actually tearing my Nintendo Switch apart, I can fully commiserate with anyone who is going through this.

I purchased a Nyko dock for the Nintendo Switch when I was traveling, because of the portability and convenience of the product, after reading reviews online and being assured that this was a solid product that performed optimally with the Nintendo Switch; many touted it as better than the official dock. After experiencing issues in December which led to me being unable to charge my console on the official Nintendo dock anymore, I had been under the impression that the Nyko dock had damaged my console; this had been reported by other Switch owners using Nyko docks around the same time. With the most recent Firmware 5.0 update however, I wonder if it was actually an earlier firmware update which caused the problems, activated once I plugged my Nintendo Switch into the third-party dock. 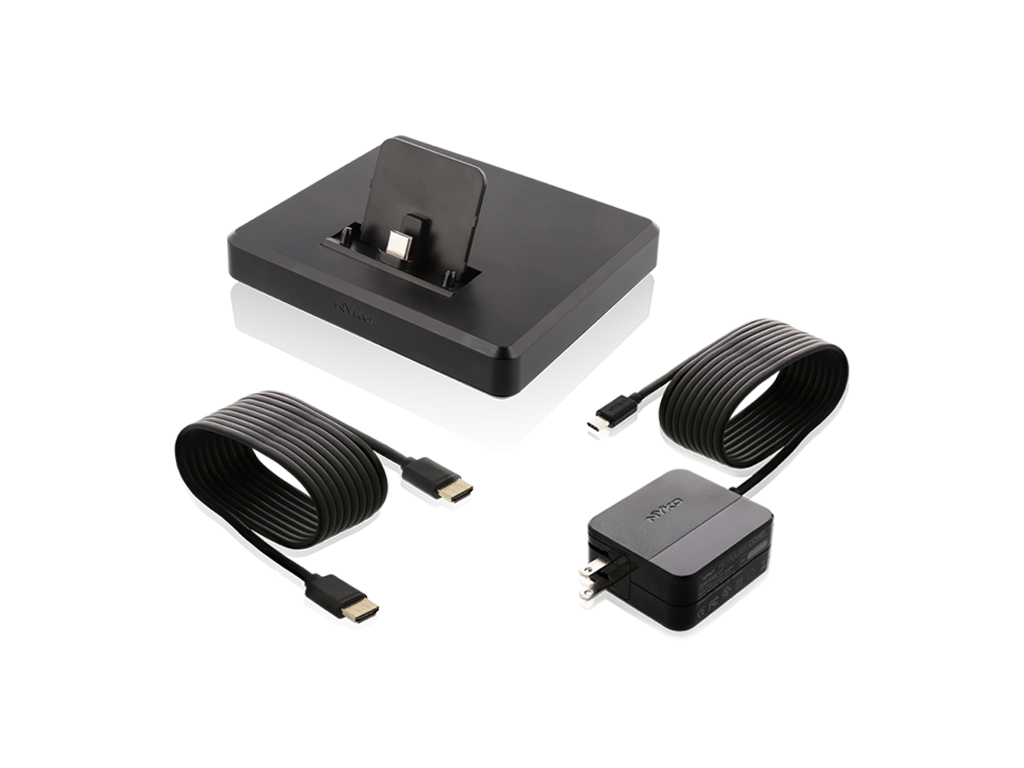 These 3rd-Party accessories are not new with Nintendo products — or in the console world on the whole — and there has never been an issue quite like this stemming from using an unofficial peripheral. If anything, Nintendo products have typically got along quite well with third party peripherals, including those which charged the Wii/Wii U controllers. It should be noted that docks such as the Nyko Nintendo Switch Dock or the Kidigi Desktop Charging Dock are sold in major retailers and online as acceptable and logical alternatives to the somewhat cumbersome official Nintendo dock.

Nintendo has had a longstanding history with people turning their hardware into homebrew consoles though, allowing users to do everything from having classic emulated games on their Nintendo Wii, to being able to play The Legend of Zelda: Breath of the Wild with multiplayer on the Wii U. With the most recent attempts to break into the Nintendo Switch firmware, as well as reports of shoddy Nintendo Switch consoles being sold on the internet, it is completely understandable that Nintendo would want to introduce measures to lock their systems down. I just don’t think anyone expected those measure to brick consoles of gamers like myself who were doing nothing wrong. 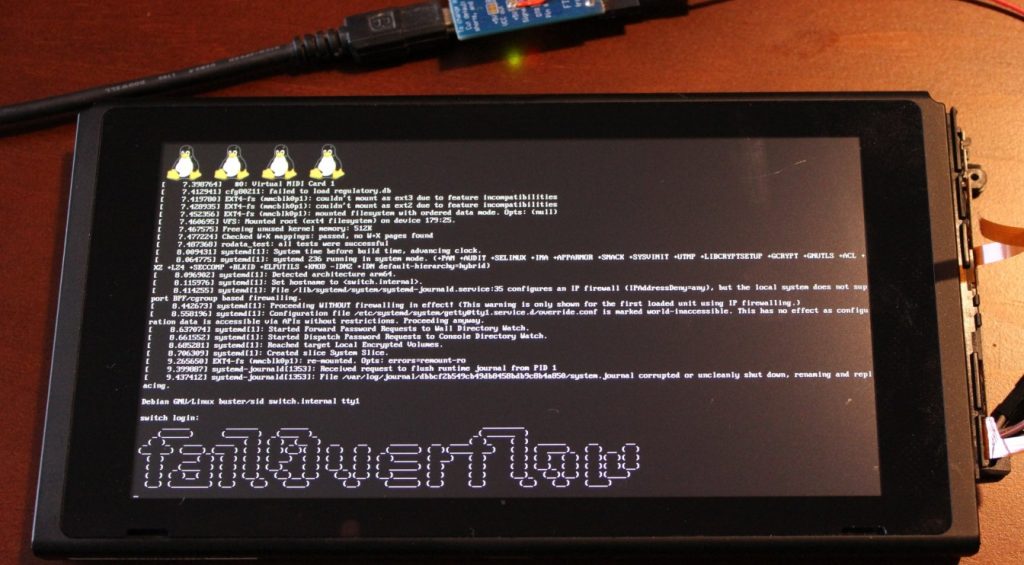 Nintendo has yet to release any official statements on the issue, but we will be following the story to keep you updated as it evolves. Even if the company does release a Firmware 5.1 which fixes the issue, people like myself who have already had their consoles affected by the 5.0 update will likely have no other option than to contact Nyko or whichever third-party company created your dock, as consoles affected by the issue are completely unresponsive and will no longer update. For anyone outside of their warranty — or even those within them — it is unclear if Nintendo will offer any compensation for the issues their update has caused.

Nyko has reportedly been offering replacement consoles to users affected by the issue — as they had done with me when my Nintendo Switch initially started experiencing issues after using their dock in December 2017 — but people can be understandably hesitant about sending in their consoles. Nyko has also not released any public statements as of yet. Nintendo is the only company to not offer cloud-saving for the Nintendo Switch, which means that all of the long hours put into beating Breath of the Wild and completing every Shrine, or beating the entire 200CC circuit in Mario Kart 8, will be lost to the ether. At this point in time though, there doesn’t seem to be any alternative.

I have sent an email to Nyko Technologies inquiring about a possible replacement for my Nintendo Switch console, and will post an update once I have heard back from them.