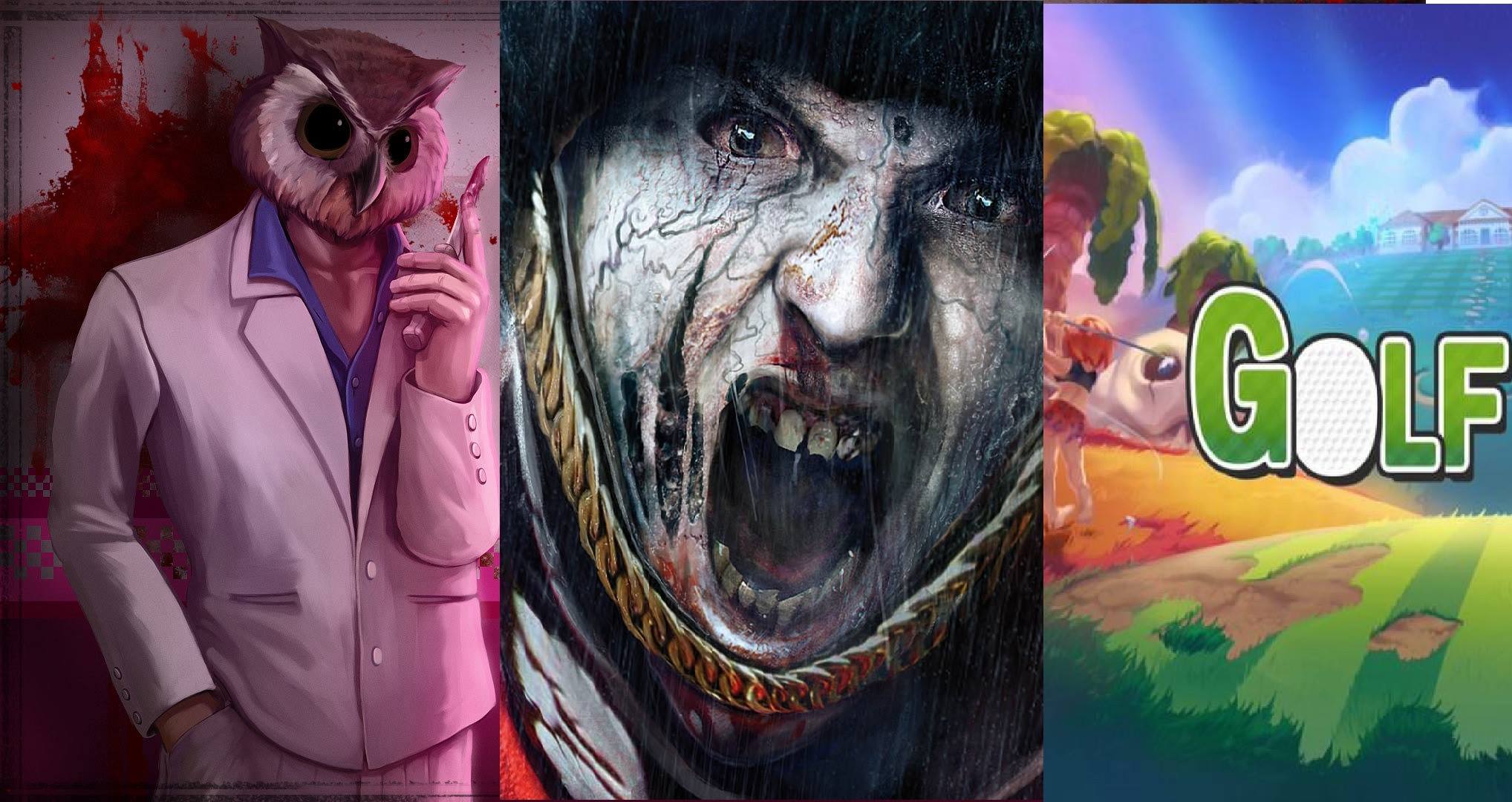 At first glance, these are three games that have seemingly nothing in common. Hotline Miami is a neon-eighties 16-bit murder simulator, ZombiU is a first-person survival shooter about a zombie apocalypse, and Golf Story is a super-cute golf RPG developed in classic style. There is little functionally that ties these games together, but a single core phenomenon unites all three.

Despite their differences, these three games show us three different reasons why we should savour our games and play them slowly.

It is sometimes hard to quell our childhood desires to rip into a new game and play it until all of the moisture from our eyeballs is gone. Even though our free-time seems to become less frequent as we age, I still have been known to spend the occasional weekend afternoon playing a video game with little to no break time. However, not all games should be played through in marathon sessions. For a better play experience, I propose that you limit playtime for games that fit into three specific categories: 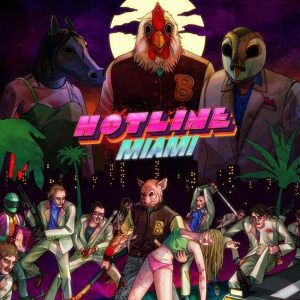 I won’t dwell on what we already know about this one: Hotline Miami plays like a dream. Not only that, but the game was critically praised for its non-linear storytelling. However, even though the game feels great to play with its edge-of-your-seat, split-second decision making, the structure of its game-play is repetitive. Throughout the most of the game’s 19+ missions, your goal is largely the same: get a phone call, enter a building and kill everything that moves with a limited selection of weapons. That can get repetitive. At the same time, the game’s structure also lends itself incredibly well to the “pick-up-and-play” model.

At a length of approximately four to five hours (depending on how many times you die), this “short game” could easily be beaten during an uninterrupted afternoon. However, for games that carry as much weight within their stories and repetitive gameplay, you may derive more value and enjoyment out of the game by splitting it into smaller play sessions. My general rule of thumb: any game longer than ThatGameCompany’s Journey but shorter than Spec Ops: The Line should always be split into multiple play sessions.

Next, middling games with a great hook like ZombiU. 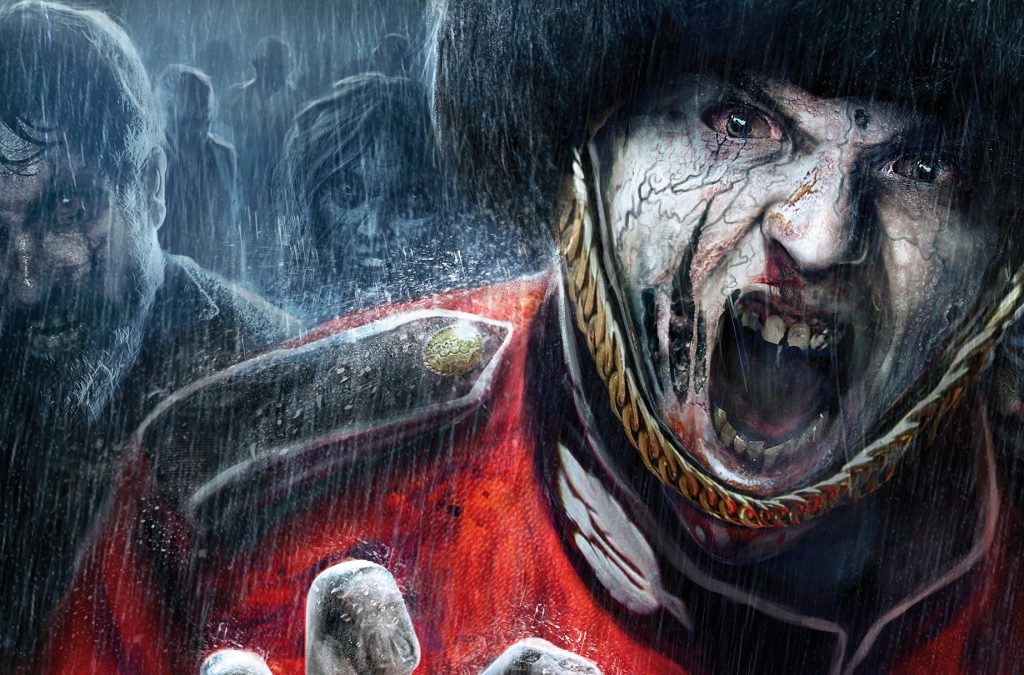 Our Editor-in-Chief may cringe at this statement, but ZombiU is a flawed game with a great premise. [Editor’s Note: EiC is currently cringing.]

Originally a launch title for the Wii U which was subsequently remastered for the Xbox One and PS4 as Zombi, it’s (very clearly) a zombie game, but one with a great twist. You take control of a named survivor for each run. When that run’s character is inevitably killed by a zombie, you lose all of your inventory but save your progress. By adding that type of ultimate consequence to dying at the hands of the undead, the simplest actions within the game become terrifying. They double-down in the game’s more difficult Nightmare Mode by adding perma-death, which makes turning every corner a chilling experience.

The game is ambitious and tries to recreate a lot of elements from other popular titles like Resident Evil 4 (inventory system) and Dead Island (melee combat system), but it falls short in its execution of these mechanics. Everything around the core of the game is exciting, but actually playing it becomes un-fun after a few hours. To derive more enjoyment out of the game, I have been playing the game like a rogue-like in the Normal Mode. Every time a survivor dies, I stop. Some runs last for twenty minutes while other runs have lasted upwards of an hour. I have had much more fun when I added this personal consequence and time constraint to the experience (through smaller play sessions). When I broke my vow and marathoned through the last 2 hours of the game, I found that I had much less fun.

The game is dirt cheap and if you’re curious about what it’s like to play this game in 2018, I hosted a sixty-minute discussion about the game on the Left Behind Game Club podcast.

Finally, games that become repetitive and overstay their welcome like Golf Story. 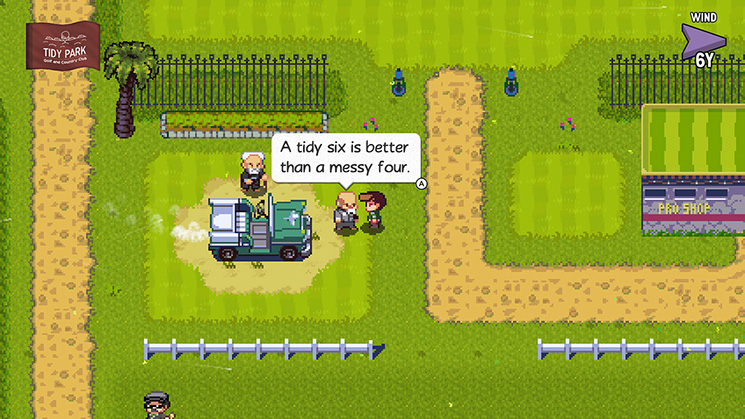 For anyone who remembers the feeling of playing Mario Golf or Mario Tennis on the Game Boy Color will feel right at home within Sidebar Games’ Golf Story. Throughout the game’s main quest, you “three-click-hit” the links and rank up your character to master the hardest competition in the game and become the Blue Moon Dunes Champion. The game follows a tedious main arch, but is filled with charming side-quests and story bits. There were a few instances during my time with the game where the writing had me laughing out loud.

Despite the oozing charisma, this game is best played in 20-30 minute chunks. When played over longer sections, I began to notice how structurally repetitive the game can be and the shine began to rub off very quickly. The game clocks in at about 15 hours from start to finish and at about the two-thirds mark, the game shows you most of its mechanical tricks. Slowly enjoy the game or else you’ll burn out and miss the most wacky situations the game presents, including a haunted house murder mystery.

Short games, middling games with a great hook, and repetitive games that can overstay their welcome: three types of games that I implore you to play over multiple sessions. Do you have a game that you wish you would have played over shorter sessions?

Let us know in the Scholarly Gamers Discord Channel!