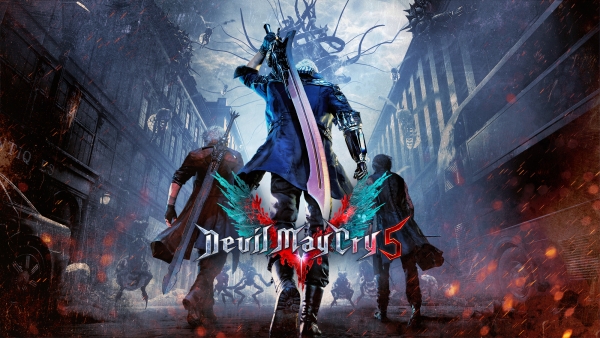 Rumors have been rising and falling the past two years, but at Microsoft’s E3 conference what many thought was impossible happened; Devil May Cry 5 was announced to be in development. Somehow managing to keep it somewhat secret for four years, Hideaki Itsuno is once again leading Team Little Devils of Capcom in what is sure to be an incredible return to form. 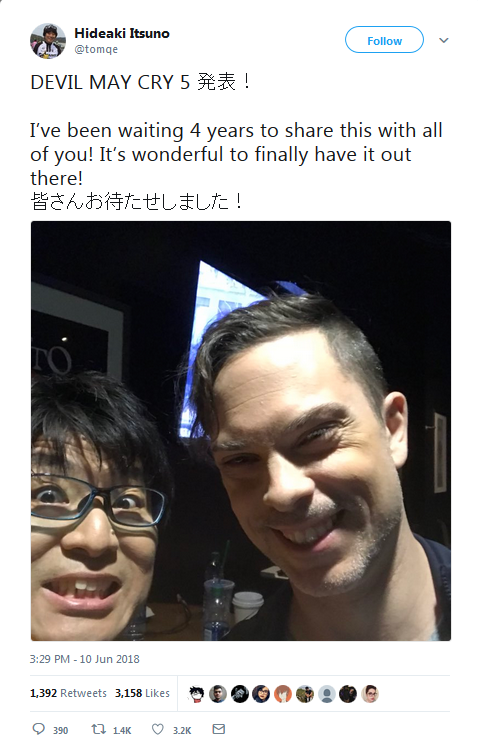 Devil May Cry has not seen a mainline entry in 10 years, with Devil May Cry 4 being released in 2008 for Xbox 360, Playstation 3, and Windows. After Devil May Cry 4 undersold against Capcom’s expectations, Capcom sought out a Western developer, thinking it would help throw a wider net for their next installment. The Cambridge based Ninja Theory was chosen, but the reboot DmC: Devil May Cry was met with extremely harsh criticism upon its reveal. Depicting a drastic redesign of Dante, and an initially desaturated world, fans who were hoping for a resolution to the story threads in DMC4 felt at a loss.

DmC: Devil May Cry had a difficult development cycle, with reports coming out that Capcom was giving large amounts of supervision and guidance to Ninja Theory. Whether this was to try to quell unrest from the fan base or was due to mistakes in development is still unclear. DmC: Devil May Cry pretty much came and went in 2013, garnering its own niche fan base who appreciated it for its unique art style and level design. It was followed up a year later with the release of a Definitive Edition, which further tweaked the combat and game speed in an attempt to attract the original fans, but many already felt scorned. 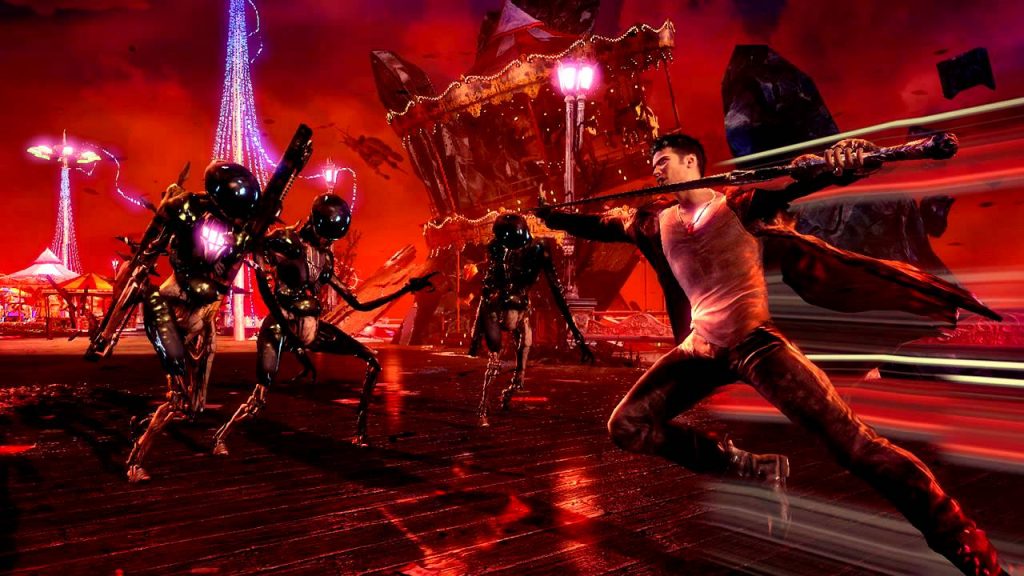 At this point, the world was 7 years removed from Devil May Cry 4’s release date. Many fans felt defeated, assured that Capcom had done what it had with previous hit series Breath of Fire; release a sub par game in order to write off doing another after the entry had been deemed unsuccessful. While this was only theory and conjecture, fans were incredibly emotional to have so many questions asked in DMC4, and now it looked like answers would never come.

However, at the same time Definitive Edition was announced for Ninja Theory’s version, Devil May Cry 4: Special Edition was announced as well. Fans voted with their wallets, with the Special Edition of the fan-favorite outselling the re-release of DmC, which did not fare well internationally. Devil May Cry 4: SE released in the Summer of 2015, to great praise from both critics and fans alike. While not entirely new, fans were happy to have some content added to a narratively flawed, but strongly structured game. Capcom however remained silent on the future of the series. 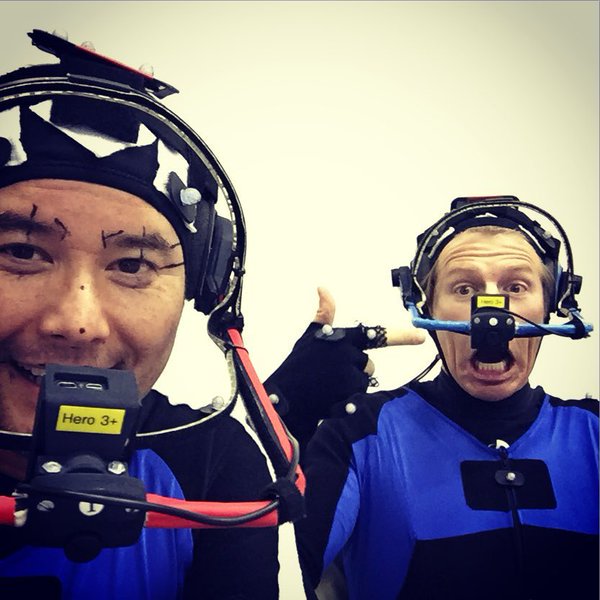 In March of 2016, Johnny Yong Bosch — voice actor and the motion capture performer for Nero — posted a picture of him with cast member Reuben Langdon; who voices and does motion captures for Dante. Fans flew into a frenzy, especially once Johnny deleted the picture shortly afterwards. News remained stagnant for the rest of 2016 and 2017, but rumors ran wild following the post. Finally, on June 10th 2018, during Microsoft’s conference the Devil May Cry 5 trailer was premiered.

Nero is shown to have lost his Devil Bringer, but has replaced it with a robotic arm with similar functions. Nero’s new design brings to mind images of Ninja Theory’s Dante due to his short hair, but his game play remains intact, showing him using the Exceed mechanic as well as new actions with his robotic arm. The trailer shows combat taking place in a modern metropolitan city, a departure from the series’ Gothic level design. We’re even given a short sneak peek of an older, rougher looking Dante.

Given Capcom’s current track record of amazing AAA games with Resident Evil 7 and Monster Hunter World, hopes are higher than ever for a proper conclusion to the story of our favorite devil hunters. Devil May Cry 5 is slated for a Spring 2019 release. No DLC or pre-order bundles have been announced as of this writing.