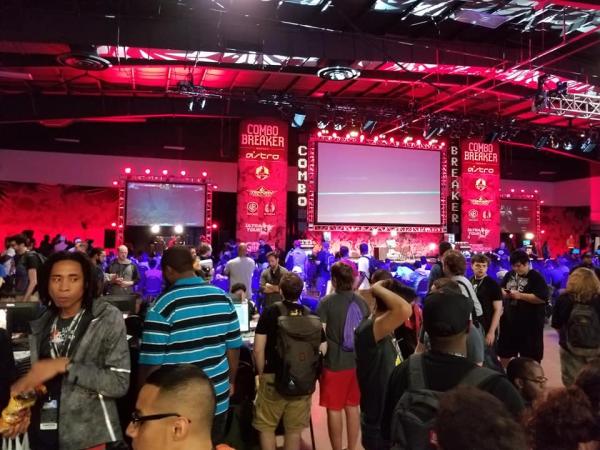 Fighting game tournaments. It’s not very difficult to imagine what they might be like. Dozens or hundreds of people in an arcade, game store, or ballroom playing titles like Street Fighter, Mortal Kombat, and Tekken. With the rise of eSports, the fighting game community has followed, in its own unique way, to higher production values, extra events that will cater to spectators and other non-players, and an overall larger experience.

With the changing landscape there are large events every weekend, when before there used to be a large event every month or so. Between more grassroots organized open-bracket tournaments and corporate-organized invitational tournaments, you’d be hard-pressed to find a weekend where something wasn’t going on. Between this increased saturation of events and the rise of online, I find that for new players it’s hard to justify going to an event. Especially when games like Tekken 7 offer you an online tournament mode, some players may be thinking “why should I go this event when I can run a tournament from the comfort of my bedroom?”

This is why you should attend events such as Combo Breaker. 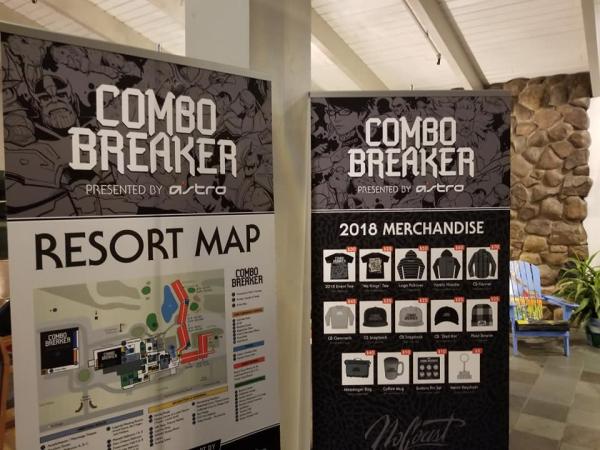 Combo Breaker has taken place at the Pheasant Run Resort/Mega Center in St. Charles, Illinois for the past three years, and is likely to continue this partnership. This suburb of the Chicago area is very easy to get to from the O’Hare International Airport, not just through a service such as Uber, but the tournament organizers have partnered with a shuttle service set up at a large discount to ensure that players can get to and from the airport when they need to. As long as your arrival and departure falls within shuttle operation hours, you know you’ll be getting to Pheasant Run.

If you are coming by car, parking is free in the large lot next to the Mega Center, and there are several restaurants and convenience stores within a mile or less of the resort, meaning eating cheap and healthy are easier options than they are at some other tournaments.

Combo Breaker has been consistently run over Memorial Day weekend, a federal holiday in the United States. While this does mean you need to book a flight ahead of time to save money, or at least on dates prior to heavy holiday traffic, this means getting back on Monday is less of an issue than it is for other tournaments. Many competitors rush out on red-eye flights on Sunday evenings of a tournament to return to their jobs on time. Thanks to consistently booking for the holiday weekend, this is less of an issue. Late May in Illinois has very mild weather, so you don’t have to worry about being too hot inside or outside the venue.

The Sheer Volume of Games 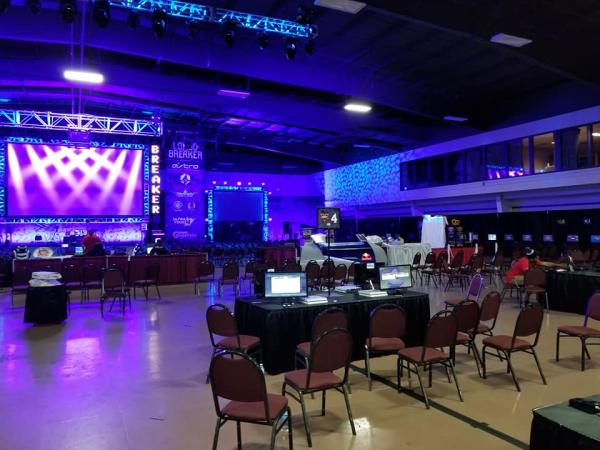 Most people would assume a fighting game tournament only runs modern games. Combo Breaker boasts a staggering 19+ games on their official tournament list. The key phrase here is official list: this does not include the numerous side tournaments organized by community members. With the Mega Center providing pool stations for modern games, a connected ballroom hosts everything from Vampire Savior to Sailor Moon S. And these retro games aren’t putting up small niche crowd numbers; Street Fighter III: Third Strike, Vampire Savior, and Super Street Fighter II: Turbo sported 100+ entrants each. 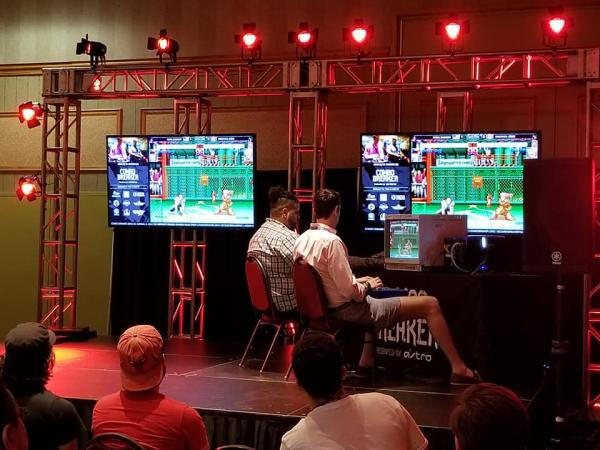 This Arcade Ballroom also hosts a collection of arcade games that are outside the fighting genre, with classics such as Tempest and Cruisin’ USA on free play for you to enjoy in between watching or competing in the fighting game madness.

Starting from when the doors open Friday morning, until the final game of the tournament is played on Sunday night, attendees have 24-hour access to both the Mega Center and Arcade Ballroom. Perfect for all sleep schedules, if you are a night owl you will find plenty of people to commune with throughout the event. If you are an early riser, you can enjoy a period of calm before the excitement of the day begins. While not unique to Combo Breaker anymore, with tournaments such as Community Effort Orlando and Dreamhack Austin also providing 24 hour venues, Combo Breaker is one of the first, if not the first, tournament to offer such a wonderful perk. 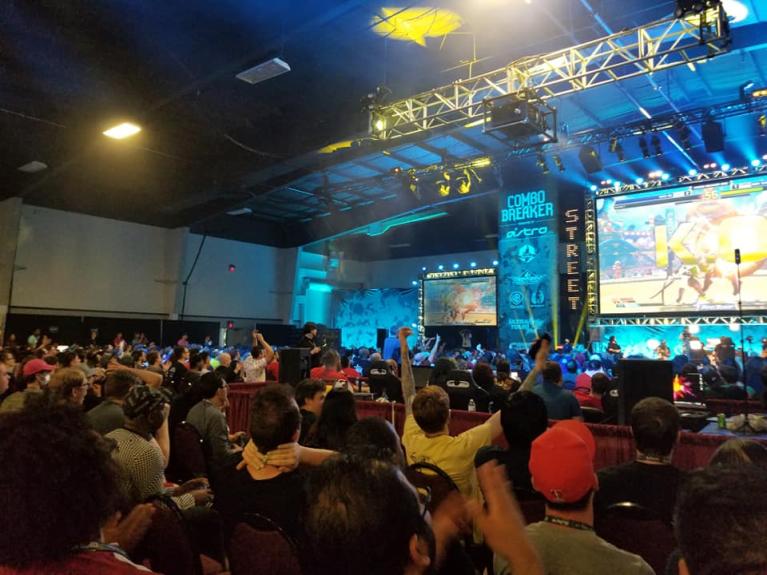 Remember at the beginning of this article I mentioned that a lot of people feel no need to attend a tournament when they can have one online? This, beyond all the things I just mentioned, is why you should attend Combo Breaker.

Combo Breaker boasts a motto of “No coasts, no kings.” This is in reference to the fact that for a majority of the fighting game community’s life, major competition really only lay on the East and West coasts of America. Beyond that, certain players became idolized; people like Daigo, Armada, and Sonic Fox. Combo Breaker aims to give no preferential treatment – meaning your pool is not going to be held up while waiting on a top player to arrive, and there is an active attitude that no one is better than another as a person. People attending are just that; people. This, combined with the 24 hour venue allowing you to converse and play with anyone who happens to be around gives such a welcoming, friendly atmosphere that it’s hard to put to words on this page. Even language barriers are easy to break past thanks to there being a console within reach at every moment for you to sit down and play a game with someone.

If you are interested in attending this event, follow ComboBreakerFGC and theHadou on Twitter, or simply bookmark their official website. News for next year’s event should break in the late fall/early winter of 2018, and give you plenty of time to organize a trip out to this wonderful oasis of fighting game culture. Thank you for reading, and stay tuned for the next installment of “Why You Should Attend”.

All photo credit to Robbie V.