Microtransactions in games are nothing new. They can be dated back to the days of video arcades where games were monetized through coin-operated arcade systems. While the video arcade industry generated over $5 billion in 1981, in combination with the internet and downloadable games and content nowadays, the game industry typically focuses on utilizing microtransactions to a significant degree in games to monetize (Hart, 2017). As Hart puts in perspective, the video game industry generated approximately $21.5 billion in the United States alone in 2013, where the bulk of this revenue was from free-to-play (F2P) games. Even though the games itself are free, through game mechanics and ubiquitous prompts – the player is continually encouraged to continuously invest real-life currency in the game.

Švelch (2017) states that microtransactions are typically seen in two separate practices: subscriptions (as seen in World of Warcraft (WoW) & Final Fantasy XIV (FFXIV)) and expansion packs (such as Starcraft II: Legacy of the Void (LotV)). Contrarily, the lion’s share of revenue from F2P games do not come from players who are known to drop colossal loads of cash periodically. It actually comes from players who spent minimal amounts (less than or up to $5 per transaction). Hart states that in 2013, this was estimated to have generated almost $3.6 billion in the video game industry. 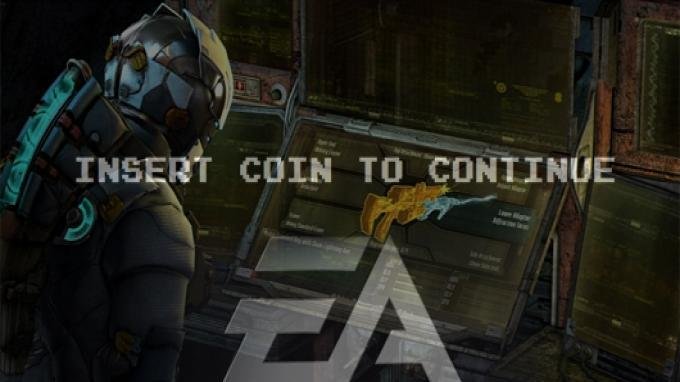 What factors motivate microtransaction purchases according to the Self Determination Theory?

According to Hart, psychographic studies suggested elements of social status, competition, and in-group relatedness make a player more prone to routinely spend money in F2P games. The Self Determination Theory (SDT) measures three factors to predict player engagement and the relative financial success of the game:

The idea behind microtransactions are to increase potential profits while increasing/retaining customer satisfaction and not impacting brand image or enticing negative connotations. Some extreme examples of microtransactions in games are those which have upward costs (in CAD currency) of $1790 (DCS World) and $8500 (Train Simulator) to unlock all content for essentially the full game. A recent example of poorly justified rational for ridiculous microtransactions can be seen from EA in this video about their infamous slogan “For pride and accomplishment“.

In the history of psychological research, the effects of social comparison have always been in question (Evers, Ven & Weeda, 2015). These researchers used social psychology theories on social comparisons, deservedness, and envy to inspect how the use of microtransactions affect how players perceive another player that uses them? A social comparison can be defined as the tendency to compare their own situation to others. In short, people look to others and evaluate how they rank compared to them. The researchers found that people tend to feel good about themselves when they do better than others. In contrary, when others are better off, those feelings shift towards frustration and negativity. As Švelch explains, it is not uncommon that some players see microtransactions similar to cheating in a game, because they can give an unfair advantage to players who spend real-life currency.

In the context of players gaining the advantage through microtransactions, non-microtransaction using players tend to make upward social comparisons which leads them to feel frustrated. According to the researchers, people should only feel frustrated about their own relative position if another player buys an advantage that actually makes them better off. In general, people feel inferior when another who had better performance makes them realize they could have done better. As Evers, Ven and Weeda explain, when a player compares themselves to another who started at an initially similar position, but then becomes better off can trigger negative feelings such as envy. Envy is defined as the feeling which arises when a person lacks another’s superior quality or skill, and either desires it or wishes the other lacked it. 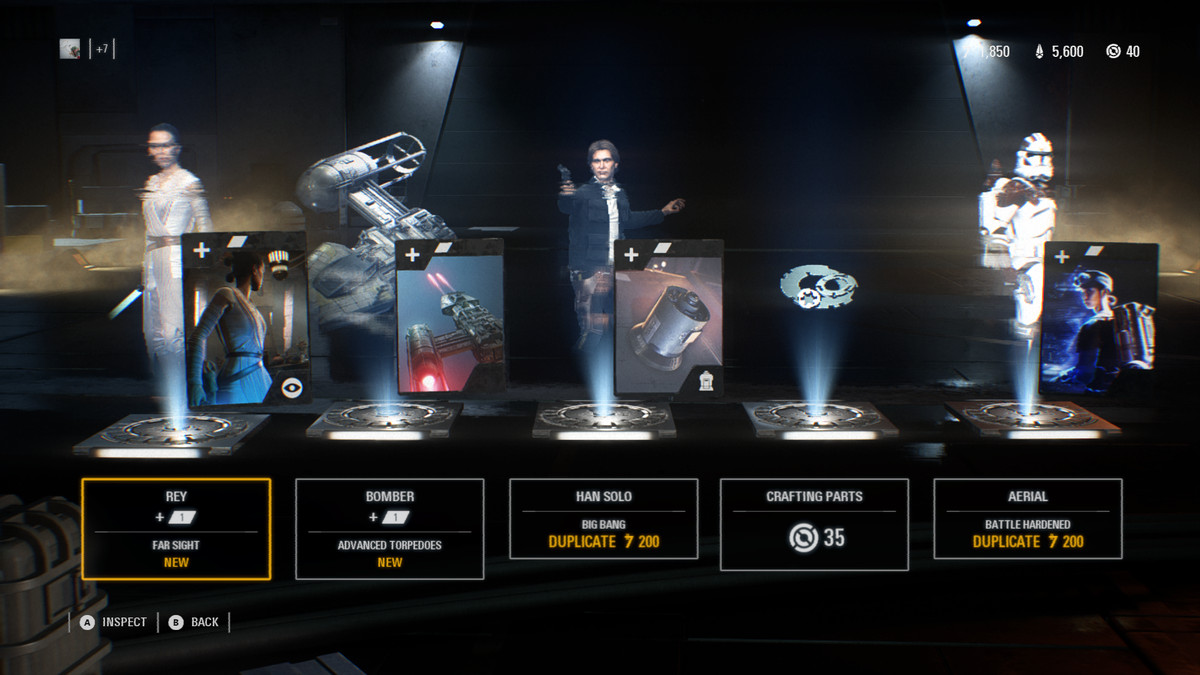 There are two distinction types of microtransactions. Ornament items are purely decorative items that have no clear in-game benefit other than for cosmetic purposes. Avatar purchases and modifications provide instant means of expression and autonomy. These types of purchases are not tied with financial considerations, but more so linked to psychosocial factors like fun, expression, diversion, social and/or emotional satisfaction.

Functional items are those that provide a clear in-game benefit (strong weapons or unique attack modifiers) which can threaten another player’s position. When players gain an undeserved advantage, feelings of resentment begin to brew. Evers, Ven and Weeda found that players resented, ostracized, and were less willing to cooperate with those who were perceived to have purchased an undeserved advantage. This is usually followed by malicious envy/intent with hopes that the players who purchase microtransaction functional items will fail later in the game.

Overall, the researchers found that players using microtransactions to improve their gameplay are judged more negatively. In general, gamers dislike the event where microtransactions provide functional benefits, and respect players who use them less. Players see microtransaction users as having lower skill and status. This perception is stronger when the microtransaction-using player is an enemy who bought a competitive advantage. 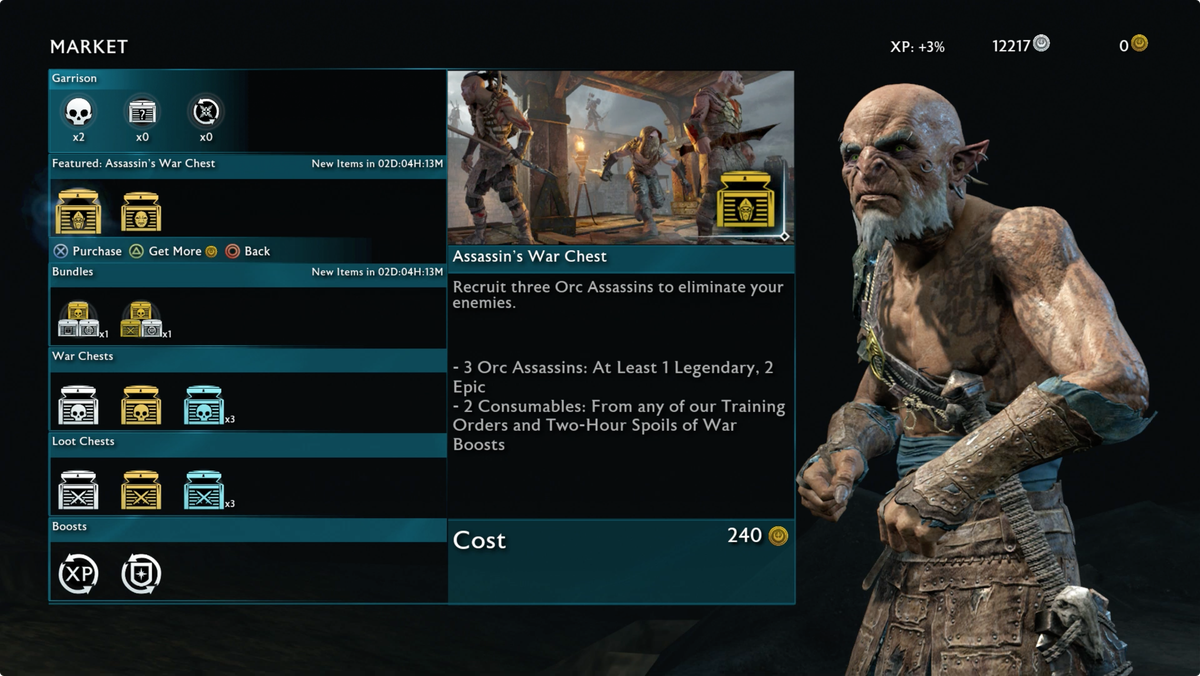 As players, what should we look out for?

Game developers fully intend on designing an environment that perpetually entices you to spend real life currency whether it is seen in the form of subscriptions, expansion packs, functional or ornament items. According to the SDT, three key factors (competence, autonomy & relatedness) predict the financial success of a game and player engagement. There are two types of microtransaction purchases: ornament and functional items. Functional items are correlated with negative stigma towards players that purchase them, due to upper social comparison on a competitive aspect.

It is important to take care of yourself by taking small breaks in between long gaming sessions, stretching if you are experiencing soreness, and keeping hydrated. As research states, some symptoms of IGD are continual tendencies of reduced self-control, preoccupation with game-related contents, tolerance, withdrawal, and continued use despite negative repercussions. These tendencies are correlated with higher levels of microtransaction purchases. It is important to be self-aware if you have such tendencies, because it is financially painful when paired with impulsive buying tendencies. Be aware of the sunk cost bias when exchanging real-life currency for microtransaction purchases, because the game developers designed the system so you will most likely not be able to use every penny unless you pour more real-life currency in. Spending your hard-earned cash on microtransactions to support your favorite game is perfectly okay! Just ensure you are budgeting properly and monitoring your spending habits.