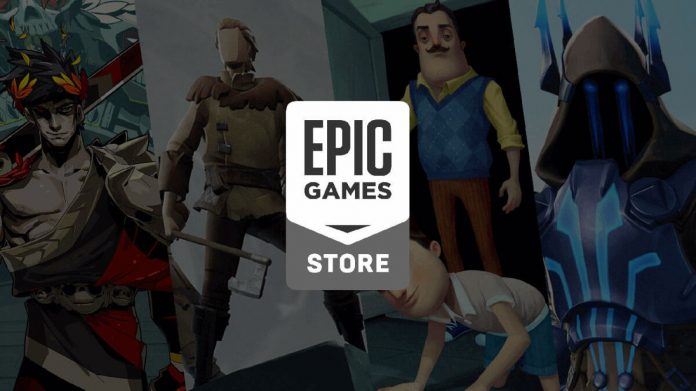 When Epic Games first announced that they would be jumping into the digital storefront arena, reactions were mixed at best. The PC gaming market is already rife with digital marketplaces taking at aim at Steam’s throne on top of the heap and it seemed Epic would be added to the placid tombstones bearing the names of similar ventures including EA’s Origin and Ubisoft’s Uplay; proprietary platforms good for selling their own games and not much else.

That all changed at the 2018 Game Awards.

In a year punctuated by Fortnite‘s clutching grasp on gamers of all ages, Epic kept the momentum going with a few surprise announcements. Not the least of which being Supergiant Games – the critically acclaimed studio behind Bastion and Transistor – releasing their gorgeous new dungeon crawling rogue-like Hades, exclusively on the Epic store.

Epic Games has also pledged to give away two free games every two weeks on their store, pulling out all the stops to draw in anyone willing to give them a chance.

All this without mentioning the other aces up their sleeves. 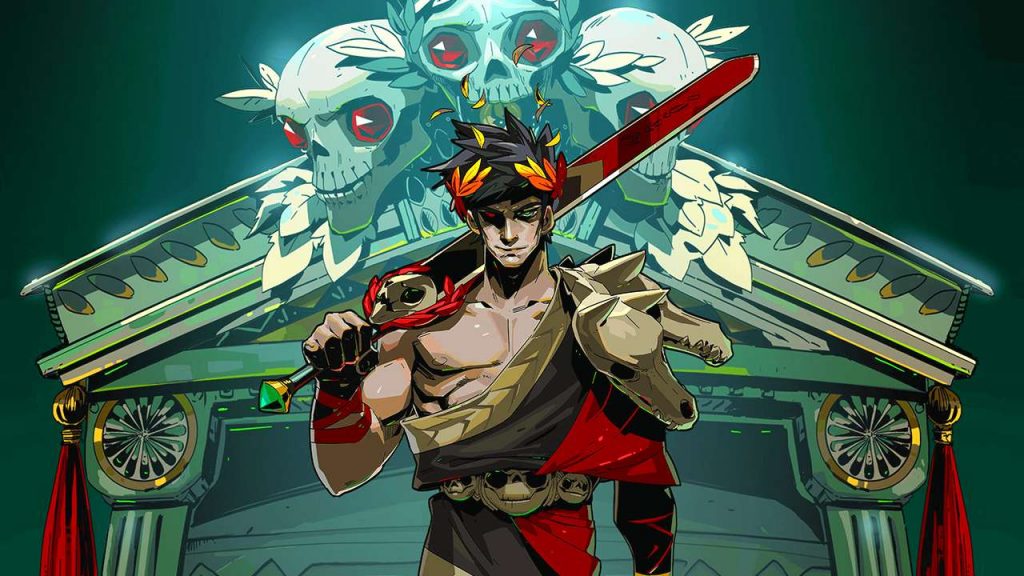 Behind the scenes, Epic is not just being friendly to gamers, but to developers as well. As of November 29, Valve changed their distribution agreement impacting the payday developers get when selling games on Steam.

For games that earn under $10 million in revenue, Valve pockets 30% of those sales with the rest going to developers. If revenue lies between $10 and $50 million, that cut drops to 25% and finally with revenue over $50 million Valve takes a meager 20% cut.

At first glance, this tiered system seems like a perfectly fair way to split revenue between developers making the games and Steam selling them. Neverthless, there is a growing concern that this system favors bigger AAA-titles over smaller indie ones.

Jonathan Blow, the mind behind indie darlings Braid and The Witness, has pointed out that this revenue distribution scheme does not necessarily preclude indie games. Stating that The Witness and Campo Santo’s Firewatch could very well reach that $10 million checkpoint in their life times.

This revenue rate does apply to mid-size and smaller titles; The Witness will probably get into this territory during its lifetime, so a bunch of games that were bigger hits than that certainly would (Firewatch, etc, you name it, there are many indie games per year

The Witness and Firewatch, however, are two such indie titles which have achieved critical and commercial success making them the exception not the rule.

Regardless of what you think of the tiered system, this concern is exactly what Epic is trying to capitalize on.

With Epic’s store Epic only takes a 12% cut regardless of revenue, leaving a whopping 88% for the developer. The cherry on top is that for games developed using Epic’s Unreal Engine, they will cover the usual 5% engine royalty fee out of their 12%. As it stands, Unreal Engine is already one of the most commonly used game engines out there and it is a brilliant move for Epic to incentivize those who bring games to their platform.

Locking down exclusives and bringing in a flock of smaller studios should be enough ammunition in itself for Epic to fire their cannons, however there is yet another bombshell in their arsenal. 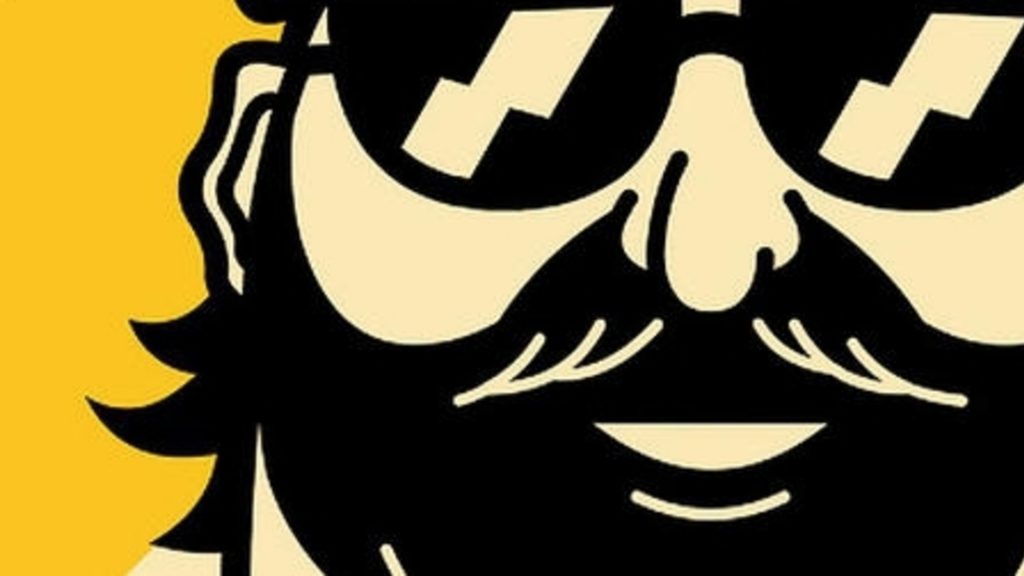 Galyonkin is the ever-analytic mind behind the popular Steamspy.com, a data driven website providing a staggering amount of stats on Steam’s vast library. He recently tweeted out that he had been working on the Epic store for the past little while. Not too many specifics are known, but it is presumed that he had been putting his data mining skills to good use to refine and hone Epic’s storefront.

For example, the Epic store will forego forums in favor of a ticketing system that will let gamers message devs about their problems. All in an effort to stem the flow of flamers and review-bombers that have been plaguing Steam in recent years.

Another result of emphasizing the numbers holding up the sales, is that it will allow developers to be informed like never before. Aggregating metrics allowing developers to make the most educated business decisions on their end. 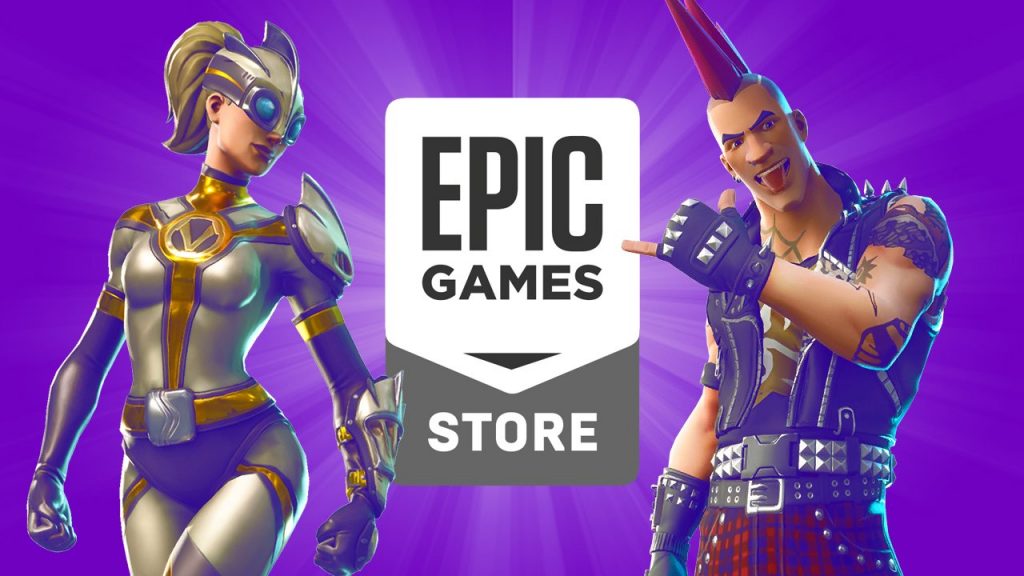 Epic has the unenviable task of going toe-to-toe with a juggernaut named Steam. Rather than putting the store forward as a means of pushing their own product (looking at you EA and Ubisoft), Epic is making a whole-hearted attempt to create something that can stand on its own two legs and draw gamers in.

In a battle for the dominion of the PC marketplace it doesn’t matter who loses.

We all reap the benefits. 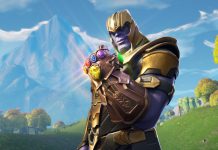