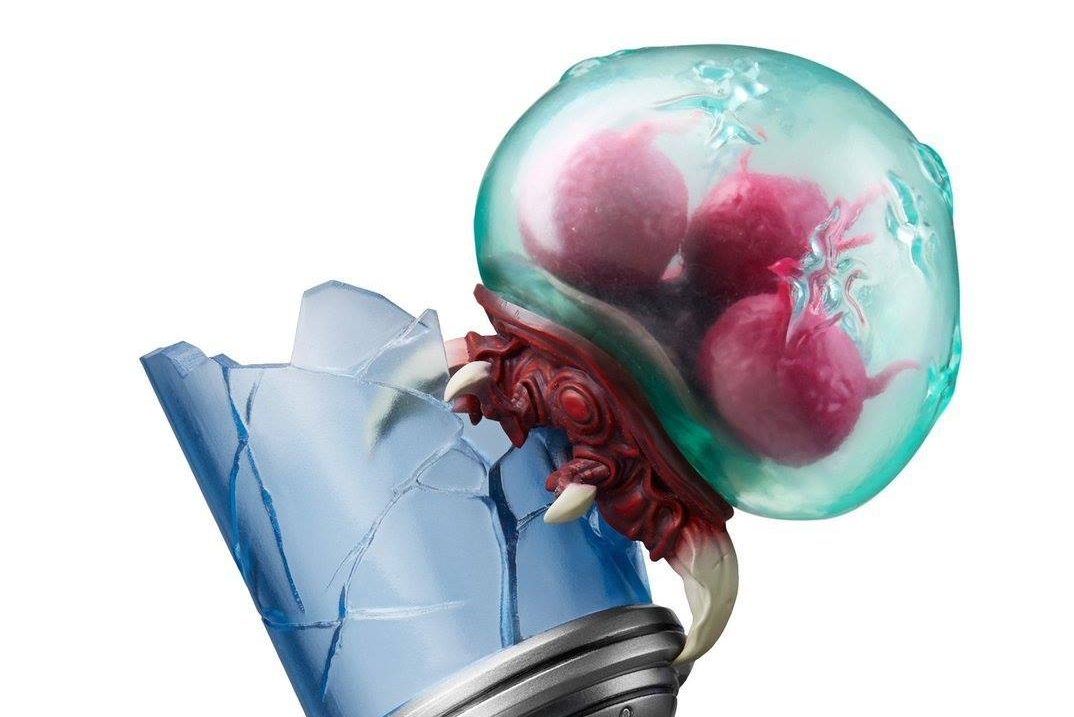 Nintendo is locking crucial gameplay content in its upcoming Nintendo 3DS game Metroid: Samus Returns behind the use of amiibo figures. While the iconic game character figurines are generally kept to unlocking content such as gallery artwork and music in games, the Japanese company is essentially paywalling an actual difficulty mode (Fusion Mode) behind the purchase of one particular figurine.

This strategy encourages the sale and use of Nintendo’s popular amiibo figurines, but it will be difficult for many to use them, as only the New 3DS handheld has a built in amiibo scanner, while the older 3DS, 3DS XL and 2DS require a peripheral scanner (CDN $24.99, Best Buy) in order to provide compatibility. The game’s Fusion Mode will also risk becoming even more inaccessible to a great number of people because of Nintendo’s well-documented issue with weak supply where their most popular products are concerned.

Nintendo tends to not release enough amiibo to meet consumer demand. Quite commonly, some are sold out at the preorder stage and fail to see themselves restocked. As a result, eager fans are left hunting for these figurines through resale markets, which primarily operate through online retailers like eBay and Amazon. The Nintendo Classic Edition sold out during the preorder stage, and was generally only available through resellers for two to three times its price, only to be discontinued less than a year after release. Sadly, Nintendo never produced enough of the console to meet consumer demand.

An extreme example of this problem occured on May 3rd, 2017, when Nintendo offered preorders for a special Majora’s Mask 30th anniversary edition amiibo. Preorders sold out that same day, and the figurine’s availability has been limited to the resale market ever since. While the object was was originally listed at CDN $15.99 on Best Buy’s Canadian site, it is now listed on Amazon at CDN $99.99 through an Amazon Prime third-party reseller. At the time of writing, it is also listed on eBay for CDN $62.11. 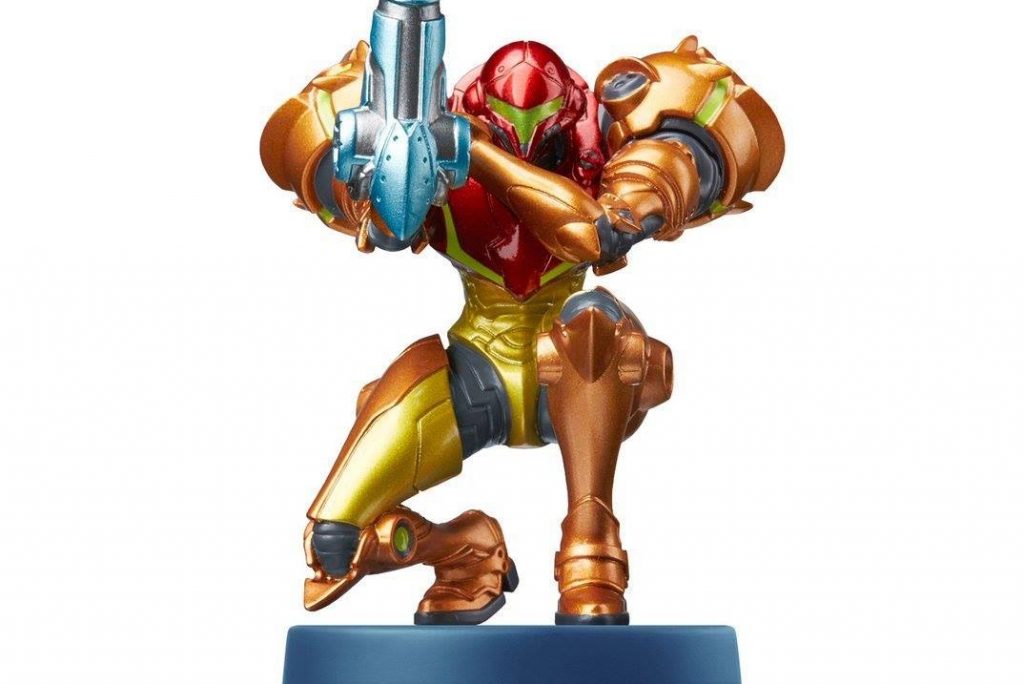 There are four amiibo that work with the upcoming game. The following descriptions are taken directly from Nintendo’s Facebook page:

In Metroid: Samus Returns, the Metroid amiibo unlocks Metroid Marker, a tool to help you find nearby Metroids. In addition, it will also unlock Fusion Mode, a new mode that offers increased difficulty and features Samus in her Fusion suit. Note that Fusion Mode will only be available after finishing the game at least once.

In Metroid: Samus Returns, the new Samus Aran amiibo will unlock an Aeion reserve tank allowing you to recharge your Aeion energy. In addition, it will unlock a unique Metroid II Art Gallery once the game has been completed at least once.

Is it a fair move to fans to lock a game’s additional content behind hard-to-get, expensive physical objects, ones that many people have to pay more money to even utilize? Or is it just standard business practice for Nintendo?