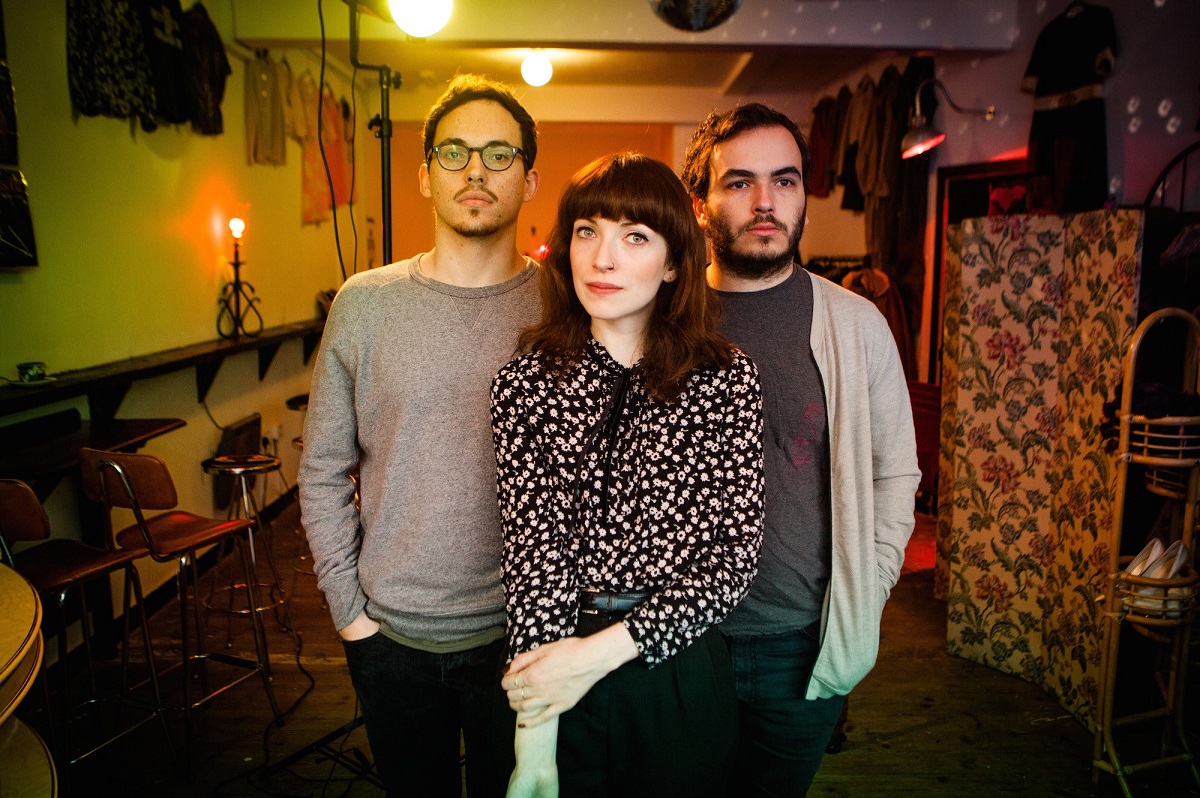 Square Enix has announced that the original musical score for Life is Strange: Before the Storm, the prequel to the award-winning indie title Life is Strange, will feature music by British indie-folk band Daughter. The original music score, entitled Music From Before The Storm, will be released on September 1st, 2017. The game features all the tracks on Music from Before the Storm as well as additional licensed tracks, including two classic songs from Daughter’s back catalog.

The game was officially unveiled as part of the Xbox E3 Briefing in June. The first of three episodes will be released on Xbox One, PlayStation 4, and Windows PC on August 31st, 2017.

“Life is Strange is a game that evokes a lot of emotion in people and, alongside great storytelling and characterisation, it’s music that plays a huge role in this,” said Jon Brooke, Vice President for Brand Marketing at Square Enix London Studios in a recent press release. “It was really important for us to find a great collaboration for original music alongside our licensed tracks to capture the raw emotion of our game and Daughter fit that bill perfectly. Once we’d heard all the tracks for the game, we really wanted the album to have a full release so our fans could enjoy them over and over. We’re really thankful and excited to be on the brink of a Life is Strange Daughter album release, we hope everyone enjoys the tracks as much as we expect.”

“We are so proud to have written the soundtrack for “Life Is Strange: Before the Storm,” said Elena Tonra, Daughter Lead Singer. “It was our first experience working on an original soundtrack, and are so honored to have been given the opportunity to work with the team. We loved the story on the first read as it centers around realistic female lead characters who are emotional, intelligent, sensitive and badass in equal measure. I think the characters themselves have really inspired the soundscapes we have created. It was a pleasure to be involved.”

“We wanted to have fun with this project so we made something we felt could be a soundtrack for the characters in the game themselves,” said Igor Haefeli, founding band member. “It was also important for us to make sure this collection of songs and pieces of music stood on their own, so we really went that extra mile. We hope players and non-players alike will equally enjoy it.”

If you’re a fan of Daughter, then be sure and check out the song “Burn it Down” from the soundtrack here. 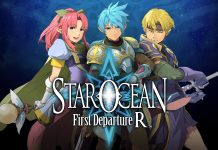