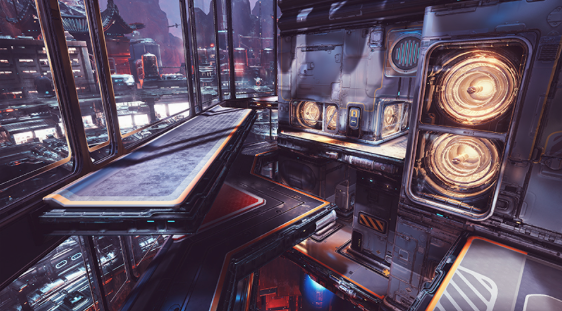 Yesterday, many gamers received an email from Gearbox Software, offering a chance to play a new game they are developing currently codenamed Project 1v1. The email provided the following information, and a link to register for the trial:

“Project 1v1 is the code name for a top-secret, in-development, competitive first person shooter – and we want you to have a chance to be one of the first people to try it out! Project 1v1 combines the action of fast-paced 1v1 first person combat with the metagame strategy of a collectible card game.

This summer, we will be holding a short Closed Technical Test on PC to test the online infrastructure and learn what players like you think about the game in order to inform and influence future development. If you’d like to be among the first people to play Project 1v1, get started right now at Project1v1.com.”

Best known for its Borderlands franchise amongst others like the recent MOBA-style Battleborn, Gearbox has been known to produce frenetic first-person shooter titles and it would appear that they are working on something partially-aligned with these past strengths. With 1v1 competitive battles and the inclusion of collectible card game elements, however, Project 1v1 could bring something altogether new and different to the table.

A picture – likely a screenshot (featured above) – provided in the email suggests that the game will be set in a futuristic locale, with an industrial-looking setting. The picture shows an area with multiple levels, platforms, and doors, with a seemingly dark and foreboding atmosphere.

Given Gearbox’s historical success with first-person shooters, it’s exciting to know that they’re taking that experience and bringing it to a new title with some new elements. While there isn’t much information available as of yet, we’ll be looking forward to hearing more about the game in the future. 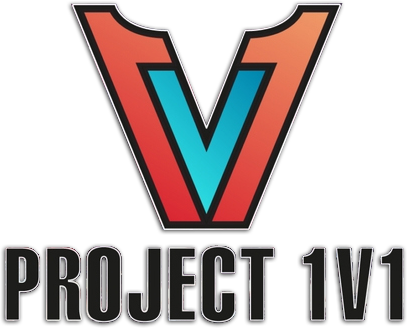