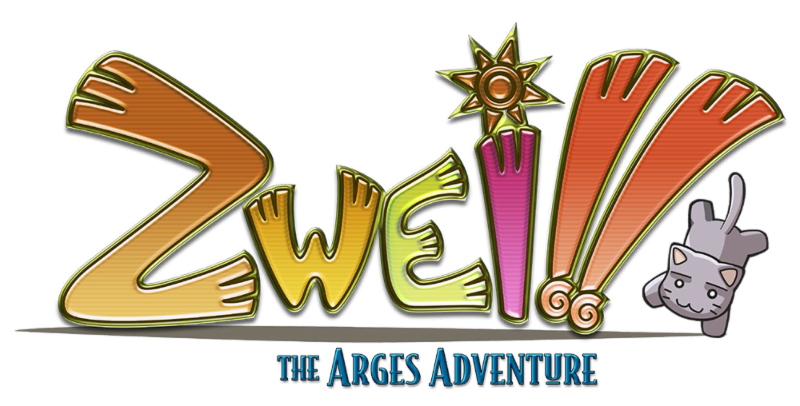 In a followup to the recent release of Zwei: The Ilvard Insurrection, publisher XSEED Games have announced they are going to be releasing the original 2001 title Zweii! in North America, which had previously only been officially available in Japan. The revamped and renamed Zwei: The Arges Adventure is developed by Nihon Falcom, and will be releasing across PC platforms this Winter. The reboot is sure to bring forward all of the colorful 2D charm of the original title, which still holds up quite well in its current form. From XSEEED Games:

Zwei: The Arges Adventure follows the siblings Pokkle and Pipiro who are unceremoniously ripped from their peaceful lives on the continent of Arges when a mysterious man steals six holy idols from the local shrine. The two hilariously diametric characters — Pokkle is an excitable and punny craftsman seeking glory whereas Pipiro is a sarcastic and fashionable mage after her fortune — are sure to grip newcomers to the series, whose dialogue is consistently poignant, entertaining, and full of charm. Following the duo as they progress through their (mis)adventures together is sure to warm hearts as much as it will evoke the same adventure-lust shared by the protagonists.

You’ll venture to the far corners of Arges and explore a wealth of environments with Pokkle and Pipiro, who are joined by a cast of equally over-the-top friends and enemies who feature classic anime tropes. Newcomers to the series will get to sample the food-based leveling system the series is known for, which allows gamers to play a delicate balancing act with their food stores to directly affect the difficulty of the game by choosing how your characters’ progress. Will they save food for later to exchange for better food and more level-ups, gorge early on for a more metered experience gain, or fast altogether for a truly hardcore challenge?

This announcement is sure to entice action-RPG fans, as we have been treated more and more lately to reboots of JRPG series which were previously been officially unavailable outside of Japan. The re-release of Zweii!! will also feature improved mechanics, intuitive gamepad support, and additional optimizations for PC which bring Nihon Falcom’s acclaimed action-RPG combat into 2017.

Zweii: The Arges Adventure will host a whole new array of unlockables, and will additionally include a wealth of content that was left off the original Japanese console release including:

Zwei: The Arges Adventure will release this winter for PC through Steam, GOG, and The Humble Store. You can stay up to date on all Zwei news on their upcoming site www.worldofzwei.com.