Yesterday’s release of the newest DLC, Episode Ignis, Final Fantasy XV fans will finally be able learn more about the untold events that transpired during one of the most dramatic moments in the main narrative.

Set against the backdrop of the Trial of Leviathan, an original episode told from the perspective of Ignis. With Altissia in ruins after the Trial of Leviathan, Ignis faces the Niflheim Empire to protect Noctis at all costs. Joining him along the way is Ravus, high commander of the Niflheim Empire, who is determined to rescue his sister Lunafreya. Featuring fast-paced battles and multiple endings based on their decisions made in the game, the episode allows players to finally learn about the untold events that transpired during one of the most dramatic moments in FINAL FANTASY XV. 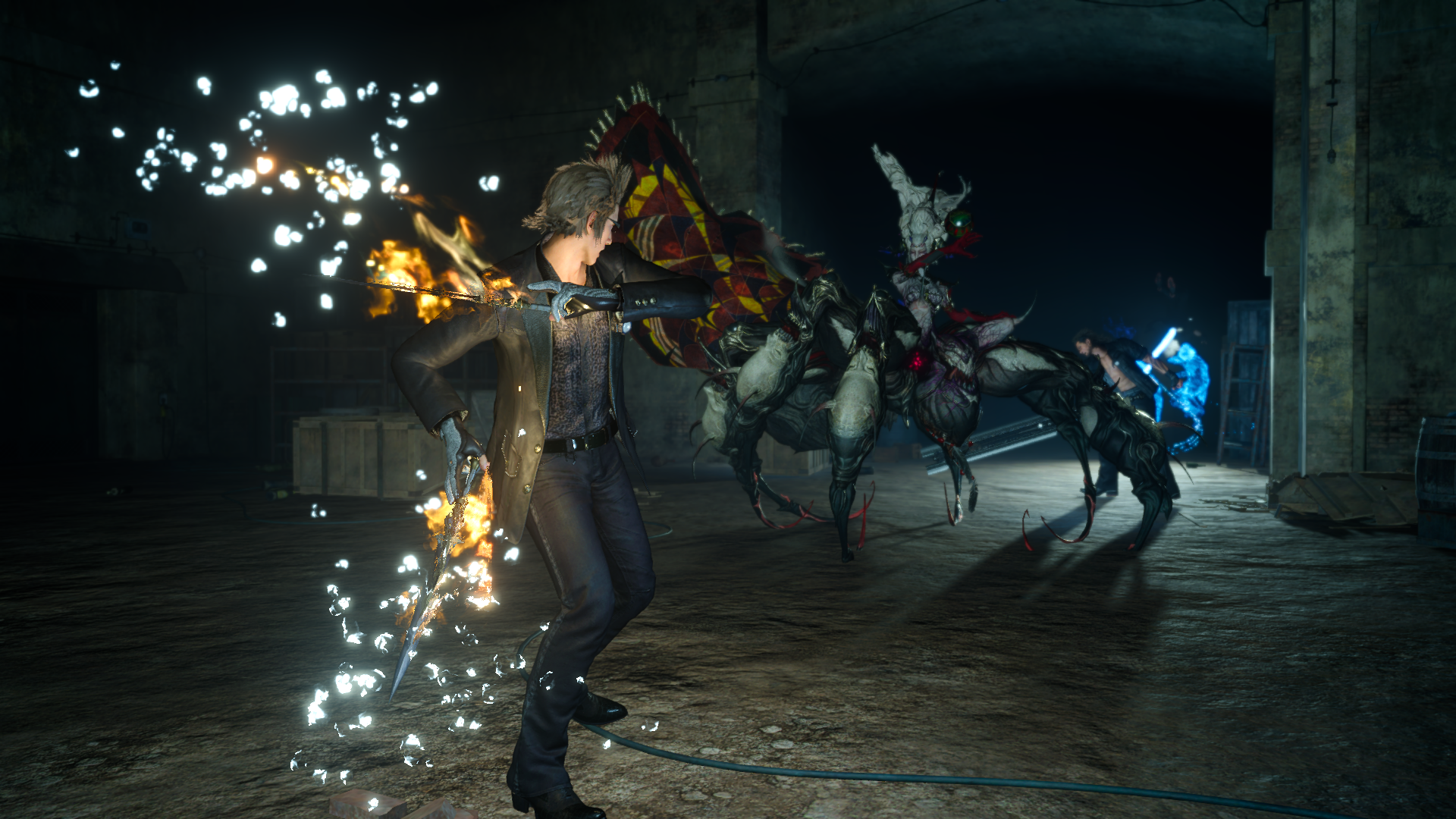 New content will also be available for Final Fantasy XV through this month’s free update that allows character swapping during battles. For the first time, players will be able to take complete control over Gladiolus, Prompto and Ignis in-battle. Character swapping implements several of the gameplay features introduced in Episode Gladiolus, Episode Prompto, and Episode Ignis, with player control reverting back to Noctis at the end of each battle. Other updates include songs from the Comrades and Episode Ignis being added to the music player tracklist. The full list of updates is available on the website: https://finalfantasyxv.com/updates.

Free updates will also be available for the recently released online multiplayer expansion Comrades. The newly added Time Quest allows players to defeat as many enemies within the allotted time and exchange those rewards for buffs.