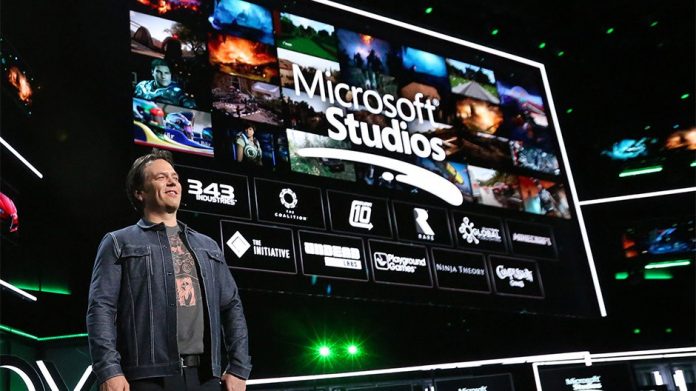 Microsoft’s E3 Press Briefing is over and the biggest announcement of their show may be about changes to Microsoft Studios. At the company’s presentation at Microsoft Theater in Los Angeles, they announced that four teams will be joining the Microsoft Studios ranks:

Additionally, Phil Spencer, Head of Xbox announced the creation of a new San Diego-based studio called The Initiative. The team will be lead by Darrell Gallagher formerly of Crystal Dynamics and Activision. Their first title was not announced at the show.

At the end of the announcement, Spencer stood below a slide showing the eleven teams that now make up the Microsoft Studios umbrella and a few items stood out. Noticeably absent from the list was Lift London; the studio that was founded in 2013 as a games incubator. Additionally, the Mojang logo was absent – in its place was the Minecraft logo. No announcements have been made about a change to the studio’s name at this time.

These acquisitions represent the biggest change for Microsoft since 2016, when the company shut down U.K. based Lionhead Studios (Black & White, Fable, and The Movies) and Press Play Studios (Max: The Curse of Brotherhood) in Denmark.