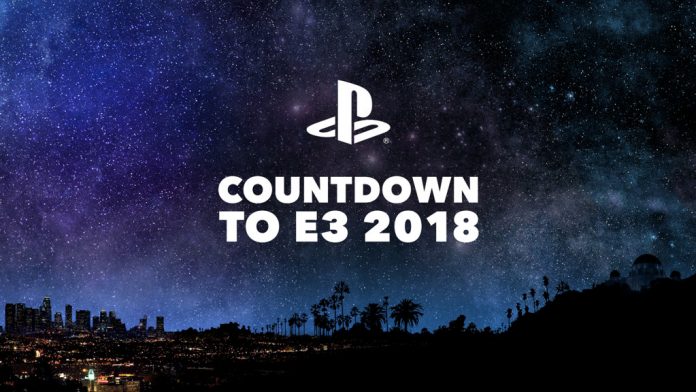 Sony will be making another appearance at E3 this year, by means of their own event held this evening at 6:00 PM PDT (7:00 PM Mountain, 9:00 PM Eastern). Being streamed through their Twitch channel and on the Sony website itself, viewers can take in the event from anywhere, and we will be serving up our own coverage on the website, updating live, below.

This year, Scholarly Gamers is running a series of liveblogs covering the events, with Sony’s as the fourth conference to receive the treatment. Yesterday, we followed along with both the Microsoft (Xbox) E3 Press Conference in addition to Bethesda’s E3 Event later on in the evening, and just a few hours ago covered the Ubisoft E3 Presentation. In addition to liveblog coverage updating below, we will have our Editor-in-Chief streaming the Sony E3 2018 Showcase, embedded below.

Fans of Sony’s exclusive content can expect to see some more in-depth previews of IPs such as The Last of Us 2, Spider-Man, God of War, Death Stranding, and much more.

Please keep coming back to Scholarly Gamers throughout E3 2018 for more news and analysis on the significance of this major press conference. We will have coverage for press conferences held by Microsoft, Bethesda, Ubisoft, and more, and will undoubtedly be sharing out other news across our various social network channels (see sidebar for links to follow along with the latest from Scholarly Gamers). 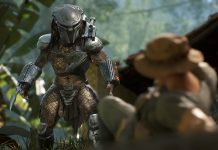