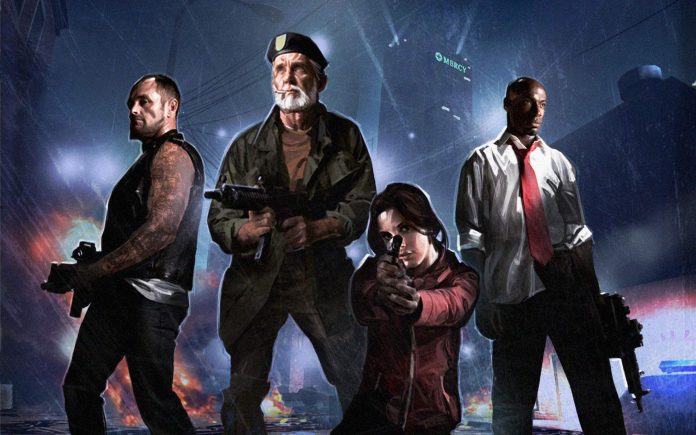 Like the hordes of undead that have been endlessly blasted and hacked away, Turtle Rock Studios have risen back from the dead to announce Back 4 Blood, a spiritual successor to Left 4 Dead.

Turtle Rock is partnering up with Warner Brother Interactive to bring their signature co-op zombie blasting back from the dead with Back 4 Blood. Filling your screen with hordes of undead; with nothing but your guns and up to three friends to survive the tense last stands.

Don’t think this will just be another Left 4 Dead though; Back 4 Blood is a new and original IP that seeks to reinvent the co-op zombie game genre. Considering that this is the studio that started this craze back in 2008, I’d say we are in good hands.

Turtle Rock’s Co-founder and Design Director, Chris Ashton, is eager to get working with the community right away. “We get to return to a genre that was born in our studio with over ten years of additional experience and zombie ideas racked up in our brains”

In a community Q and A, turtle rock studios promised that they are “going back to [their] roots and at the same time innovating on them” and to “surpass everything we’ve done before”. It is clear that Turtle Rock realizes that gamers’ expectations have changed in the last 10 years since we have seen a Left 4 Dead game.

Details are still pretty scant. We know there is a campaign and a PVP aspect but other than that not much else is known. They dropped this announcement to drum up support from the community and get everybody excited about what they are working on. Judging from the overwhelmingly positive response, Turtle Rock’s more than welcome back into the spotlight

The road to this announcement has been somewhat tumultuous.

Despite that, Turtle Rock was eventually contracted to work on Left 4 Dead 2. Since then we have not heard much about the Left 4 Dead series, although rumors were constantly swirling that a third iteration was in the works.

What actually went on between Turtle Rock and Valve (presumably, because they still own the Left 4 Dead license) is cloudy at best. When asked about it in a recent Q and A, Turtle Rock responded that they “can’t get into details but both parties decided to move on”.

Regardless of what went on behind closed doors, fans are excited to jump back into the fray with three trusty friends to claim the night back from the undead. 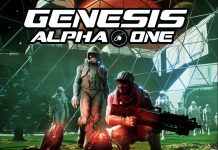 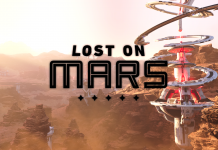