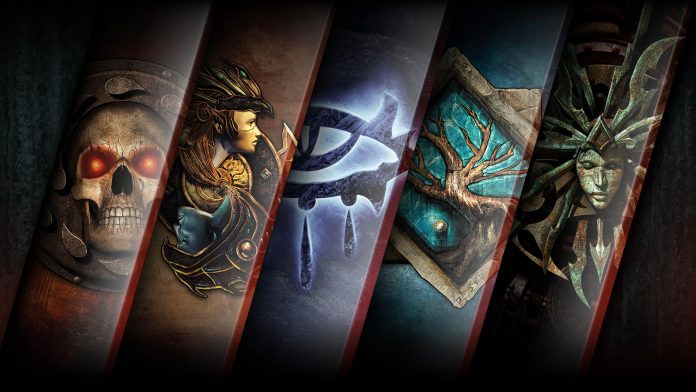 Back in February, we reported that these titles were coming to console this year in the form of Enhanced Editions; well today we have some more developments as well as a release window.

Skybound Games and Beamdog have just announced four new Enhanced Edition Collector’s Packs for several classic fantasy RPGs, games that many would say defined a (gaming) generation. These are of course the fantastic titles that were inspired by Dungeons & Dragons, which will be making their debuts on consoles later this year. The Enhanced Edition Collector’s Packs will include exclusive physical bonuses.

All four Collector’s Packs are now available to pre-order for a limited time on Skybound.com; it does not appear that the Collector’s Packs are available anywhere else, but no doubt the ‘normal’ Enhanced Editions will still be able to be purchased via the usual suspects. Pre-orders will last until August 2 or when sold out. Each Collector’s Pack includes enhanced editions of their respective games, as well as exclusive physical items unique to each game world.

Includes two must-play games and all their DLC in one package – the chilling Icewind Dale: Enhanced Edition, plus its expansions, and the enhanced edition of 1999’s RPG of the Year, Planescape: Torment. Physical items include a Lady of Pain Medallion, Set of 2 Pins, Engraved Metal Dice Set, Parchment Style Map, Faux Leather Journal featuring the Planescape Torment/Icewind Dale emblems, 3 Hero Cards of Lady of Pain, Morte and the Nameless One, and a Morte Squishy Stress Ball.

Everything Has a Price

If these Collector’s Packs are a little too rich for your blood, then not to worry. In addition to the Skybound.com-exclusive Collector’s Packs outlined above, Skybound Games will release standalone boxed versions of Baldur’s Gate: Enhanced Edition and Planescape: Torment/Icewind Dale Enhanced Edition at major retailers on Oct. 1, 2019, in North America and Oct. 4 in other territories. Neverwinter Nights: Enhanced Edition will release Dec. 3, 2019 in North America and Dec 6 in other territories  for PlayStation®4, Xbox One and Nintendo Switch.

Each title has been tailored for a natural gameplay experience on consoles, these enhanced editions should give longtime fans and newcomers alike the opportunity to play several critically acclaimed adventures from a golden age of RPGs in a whole new way. Beamdog has upgraded each title with native support for high-resolution widescreen displays, controls optimized for console controllers, new standalone content, new characters and classes, new voice sets, expanded character creation options, improved multiplayer functionality, redesigns of the UI and UX, bug fixes, balance changes and more.

Whilst tempted myself, I still own all of these titles from when they released the first time around; albeit on PC CD-ROM.

Will you be picking up these titles on your console of choice? 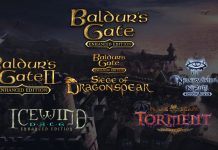