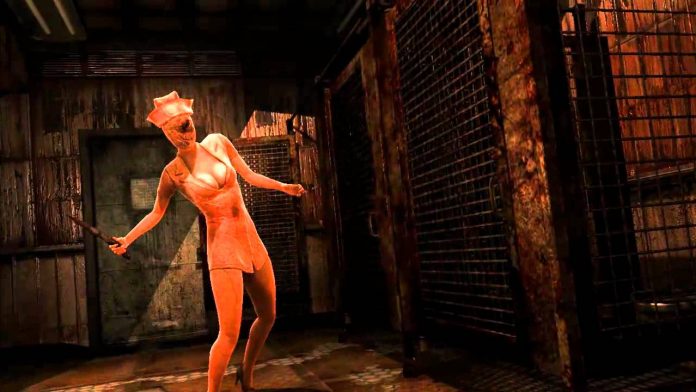 In the latest case of franchises that we assumed had been laid to rest, Konami has confirmed in light of recent reports that they are still considering the Silent Hill franchise. This revelation comes five years after the departure of Hideo Kojima from Konami and the fallout that ensued, resulting in the cancellation of Silent Hills in 2015. It was widely assumed that after the death of the longstanding partnership between Konami and Kojima, Silent Hill as a series would end up meeting the same fate.

We haven’t seen a Silent Hill game since Silent Hill: Downpour in 2012, with PC gamers having to look as far back as 2009 when Silent Hill: Homecoming was released on the platform. Now it sounds like if rumors are correct, we will be treated to not only a reboot of the series, but also a more narrative and decision driven game, possibly similar to what we saw with Until Dawn.

What started as a series of tweets from Twitter tipster @AestheticGamer1 on January 20 has since been somewhat confirmed by publisher Konami, who responded to PCGamesN that they were still “considering ways to provide the next title.” One of the games is allegedly going to be a “soft-reboot” of the franchise, with the other game following the more narrative driven decision-based structure of games such as the Telltale Series, or Man of Medan.

The initial leak stemmed from Konami reaching out to developers to pitch the idea, but there has been no further confirmation of who Konami may be interested in partnering with. If the tweets are accurate, these discussions have been ongoing for at least two years now, which means that there is a chance that one — or both — of these games are already in development.

While we can be more than certain we won’t be seeing a revival of the Konami-Kojima romance, artist Masahiro Ito has confirmed that he is also working on a new project currently. Ito worked on Team Silent initially as the creature designer for the first Silent Hill and then was the art director for the following two sequels. In 2012 Ito announced he was going to be working on Silent Hills, it’s worth noting in his tweet he specifically mentioned that he hoped his new project “won’t be cancelled.” I’m not one for speculation, but it seems possible that these announcements have some correlation.