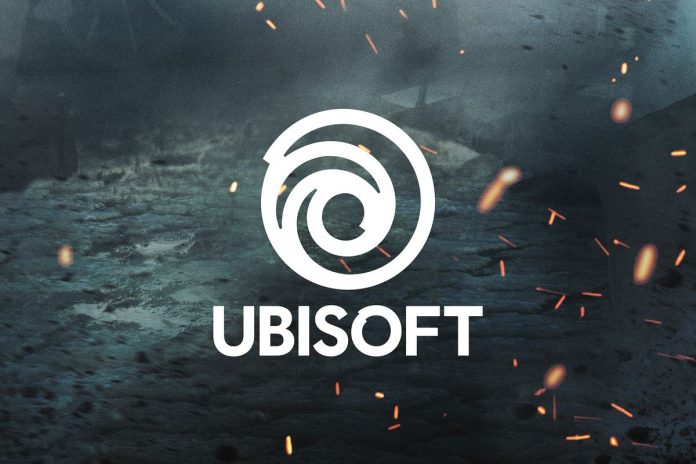 Today Ubisoft held their earnings call for third-quarter 2019-2020 sales, and apart from gleaning some new financial information about the company we were treated with some news regarding upcoming releases.

According to the press release of the earnings call, Ubisoft is planning on releasing 5 AAA games in 2020-2021. We already have confirmation of three of these releases — Rainbow Six: Quarantine, Watch Dogs: Legion and Gods & Monsters — but so far Ubisoft has not made any announcements regarding other franchises. With E3 and a PlayStation event around the corner though, the opportunities for new announcements are plentiful.

We have evolved our organizational structure in recent months in order to strengthen our focus on high-potential titles, and we are very excited about the idea of releasing five new AAA games in 2020-21. Although the competitive environment is looking especially tough, production of these games is progressing well and each of them comes with great features that set them apart.

While we may not know what each of these games are, all five are apparently “progressing well” and include features that will set them apart from the competition. From what we already know of Watch Dogs: Legion for example, it’s easy to see how it strikes a far different path from other third-person shooters, and even previous games in the series. Both Gods & Monsters and Rainbow Six: Quarantine are also looking like they are aiming to differentiate themselves from their genres as well.

Apart from these three, we can only speculate what the other two titles will be. It appears that Roller Champions falls outside of this list as it is mentioned by name in the article as one of Ubisoft’s other key focuses moving forward: “innovative titles that have a particular focus on social interaction.”

Based off Ubisoft’s release cycle history, there are several franchises that would fit the bill for a release in the next year. If we’re using this as our main factor to make an inference, the most likely candidates are Assassin’s Creed, Far Cry, and Just Dance. We typically see a Just Dance game every year, and so far Ubisoft has yet to unveil Just Dance 2021, which we will likely see at E3. Similarly, both Far Cry and Assassin’s Creed are about due for a new title if they follow previous cycles.

My money for Mystery Game #1 is on a new Assassin’s Creed game, likely set in either the Roman period or moving ahead several centuries to bring us Vikings. While there are rumors floating around that Assassin’s Creed: Ragnarok will be the next title in the series, this has yet to be confirmed by Ubisoft. There have also been leaked images and store listings that have popped up, but no confirmation if these were fake or not. The rumors also suggested this reveal would be at a PlayStation 5 event in February 2020, so we may not be far off from potential substantiation.

What we do know conclusively is that Assassin’s Creed: Odyssey was released in October 2018, and that Ubisoft has been following a minimum two-year development cycle for the series after re-launching it with Origins in 2017.

For Mystery Game #2, that’s a little harder to predict, but a new Far Cry game wouldn’t be far off. Far Cry: New Dawn released in February 2019, and Ubisoft has always had fairly good success with the franchise, apart from a hiccup or two along the way. Personally I would love to see the return of Splinter Cell, which saw its last release with Blacklist in August 2013, but I’m not confident we’ll be hearing from Sam Fisher anytime soon.

The other possibility is that Ubisoft will be announcing AND releasing a new IP in the next year, but with Gods & Monsters already on the docket, I’m not sure we’ll see subsequent new franchises being announced.

What we can confirm however is that we will stay on top of this news and let you know as soon as we hear any confirmation on what Ubisoft has up their sleeves for the next fiscal year.