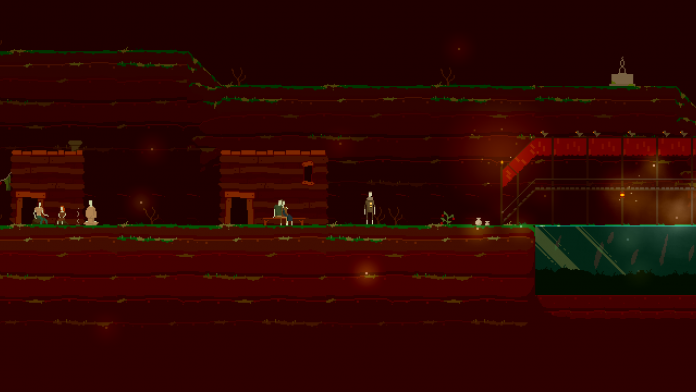 The Thin Silence tries to do two things at the same time. In the game, you will simultaneously explore a collapsed totalitarian regime with the help of some clever environmental puzzle solving elements while looking inward to shed light on the decisions that have caused your own personal descent into depression.

Although the two are connected, the game never truly decides whether the focus should be on building the world or exploring your own personal struggles. In a somewhat succinct package like this, the narrative (which could have been the game’s cornerstone) suffers for it.

The Thin Silence is an adventure puzzle from Australian developer TwoPM Studios. In it, the studio’s biggest project yet, you take control of Ezra Westmark and begin the game deep underground in a depressed state. You’re dropped immediately in the darkness with nothing but ambient noise from your surroundings and questions. With no immediate explanation, you set foot to figure out exactly where you are and how you got there.

The game is divided into four acts throughout its 4-hour length and uses several vehicles to unravel your tale: flashbacks, monologues, hallucinations and documents spread throughout the world. The narrative devices that TwoPM Studios has built for the game work very well. As you climb and traverse the environment, Ezra will share how he’s feeling and at the game’s best, will visually represent the character’s grief and mental state with heartbeat sounds and quick cuts to haunting imagery (the game justifiably rolls a pre-game trigger warning). One of the hallucinations legitimately gave me chills.

Prior to jumping into the game, I pictured the experience focusing on the main character’s struggles with his mental health. Although that’s the focus for the first act, the rest of the game focuses on creating the world around Ezra while touching on strengthening his mental state. Through flashbacks and documents, you discover the events that have led to the collapse of this society and the main players within that story. This is where the shine of The Thin Silence rubs off a little.

In the game’s three final acts, you will fill in Ezra’s world as you collect pages from one of the secondary character’s manifesto, read e-mails and see flashbacks that fill in the blanks. The game tries to juggle way too many narrative balls while constructing the world. Personally, I feel like there wasn’t enough time to build the world as ambitiously as the developers had envisioned. As the game crosses across the finish line from a narrative standpoint, you will most likely be left with more questions than answers.

I can imagine a version of The Thin Silence where the divide between how Ezra deals with his problems and the actual problem itself being an 80/20 split; a more personal tale that focuses on the start of Ezra’s healing. The experience here is 30/70 (mental state vs. world state), adding a lot of story threads in the game’s second and third acts. Some of these threads were unimportant and could have been sacrificed to strengthen Ezra’s tale. 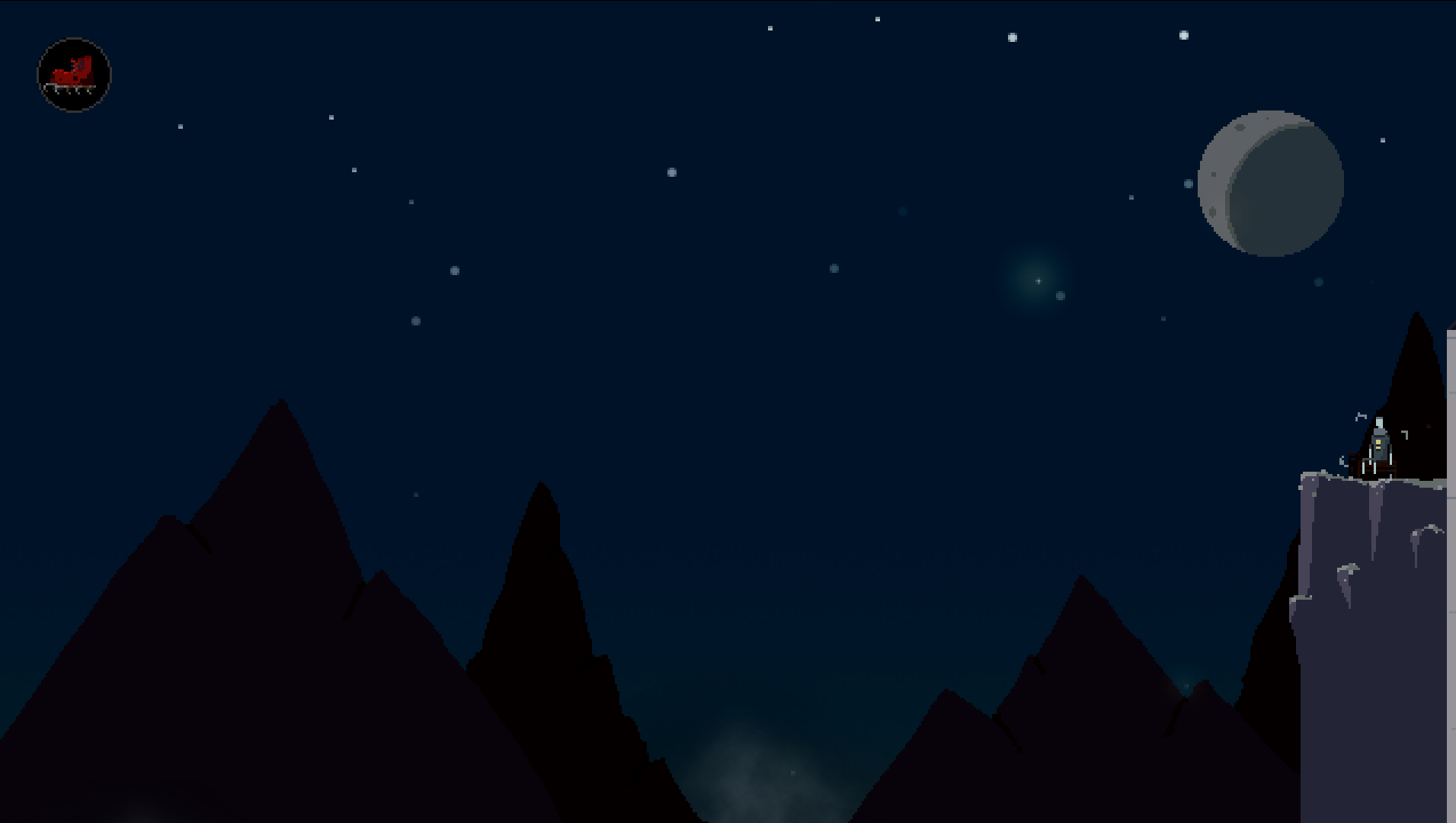 The bulk of the play-action in the game revolves around puzzle-solving. This piece of the puzzle is very good. Throughout your exploration, you will be begin to pick up items that can be used independently. For example, two of the first items that you collect are a boot and a hook. The boot can be used to kick rocks around the play area to get to new heights and the hook can be used to scale small ledges. But when combined using the game’s item menu, you create a climbing boot that can help you climb fences. As the game progresses, you collect more items that can create even more puzzle-solving tools. My only complaint about the puzzles is that the inventory system isn’t perfect. As you collect more items, your inventory can become a little cumbersome to navigate. 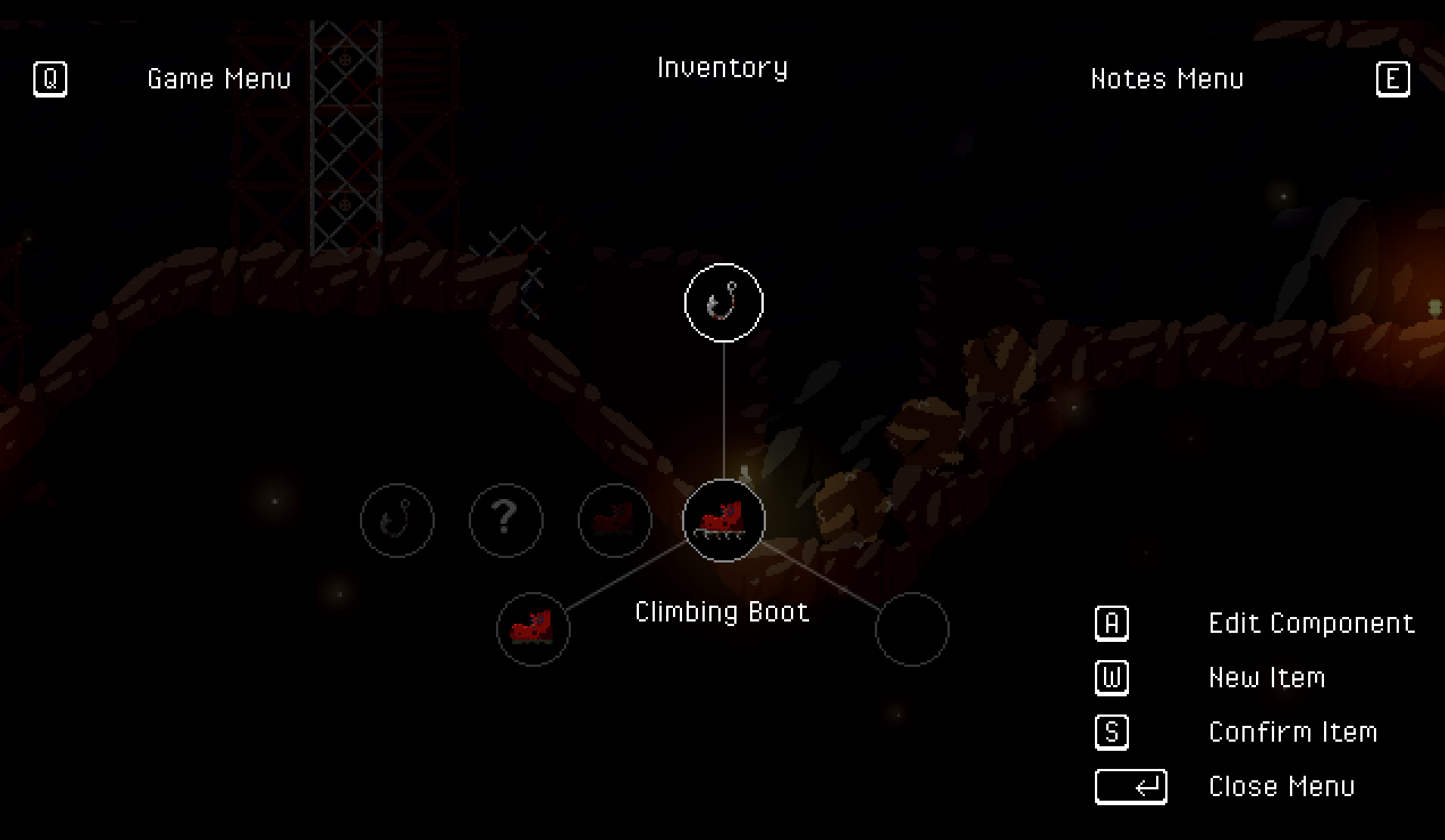 The puzzle design is the game’s strongest asset. The difficulty of the puzzles scales perfectly; the game’s later puzzles will be challenging, but can usually be solved by taking a holistic look at the whole equation to figure out the step-by-step procedure. In addition to the environmental puzzles, there is also a section of the game that will require you to do some rudimentary hacking in order to read people’s e-mails and build up the game’s narrative.

This title is definitely not for everyone; it has a glacial pace. Your character is small compared to most of the environmental elements and moves very slowly through the world. A telling omission: the game doesn’t have a pause function since you are never in any true physical danger. If you’re not the type to enjoy a casual puzzle game or a walking simulator like Gone Home, this game is not for you. 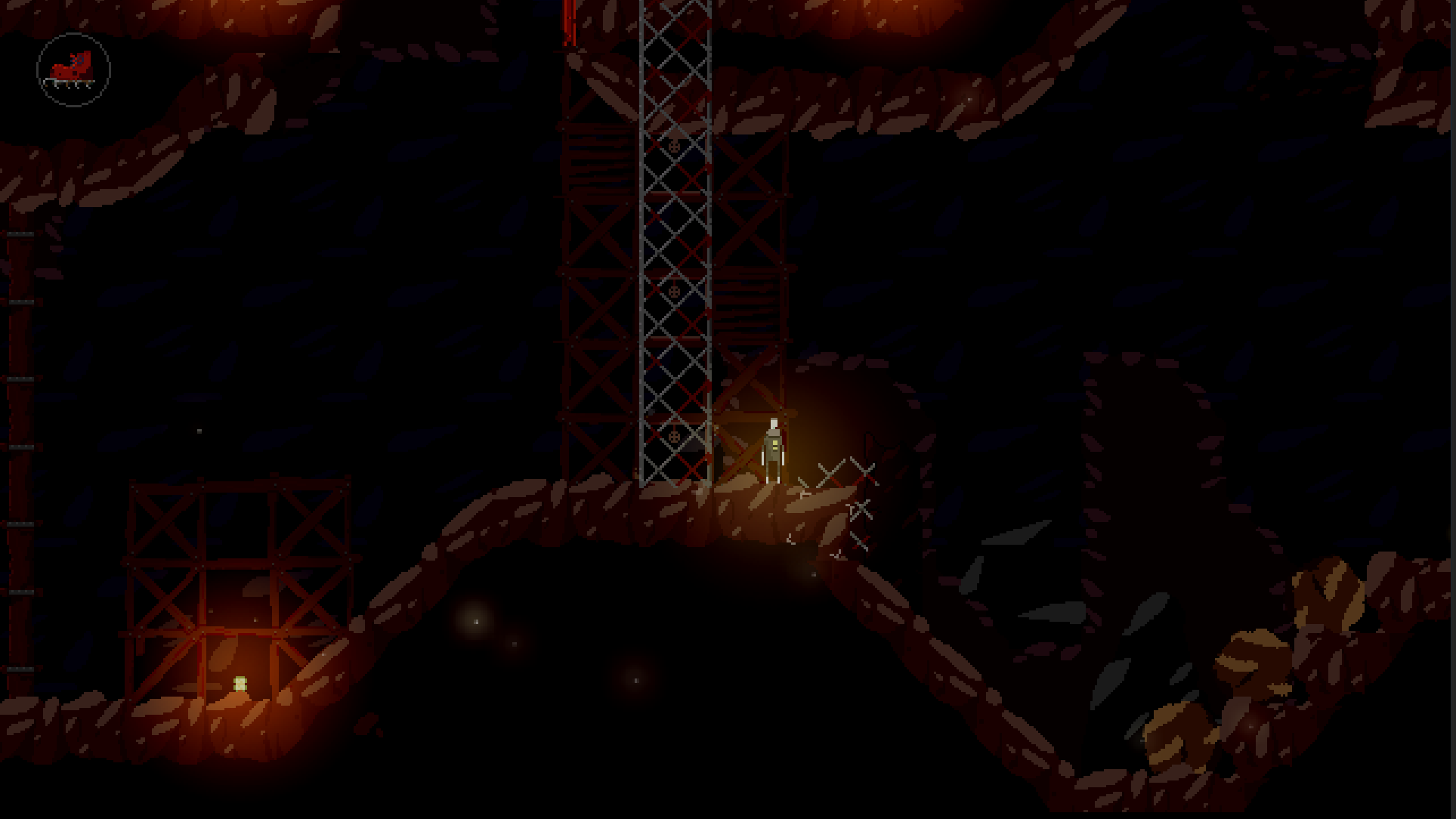 Getting back to the positives: the game also looks and sounds great. The game’s pixel art is very reminiscent of Capy Games’ Superbrothers: Sword & Sworcery EP. The subdued color palette adds to the melancholy and I really appreciated the game’s use of contrast between light/fire and dark. The soundtrack composed by Lightfrequency also shines and helps to round out the minimalist and melancholy mood achieved by the game’s graphics and pace.

In summary, The Thin Silence’s shortcomings in storytelling focus hold it back from its full potential. TwoPM Studios has created an excellent framework: a good narrative tool-belt, a great aesthetic & ambiance and excellent puzzle design.

I really look forward to the next project from this Australian duo; if they can focus on delivering a more tight story, we will all be talking about it.

With two competing ideas, the story is a little convoluted. If you’re a fan of slow-moving puzzle games and are curious about the under-explored theme of depression in video games, you may want to check out The Thin Silence. 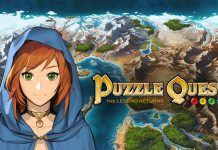