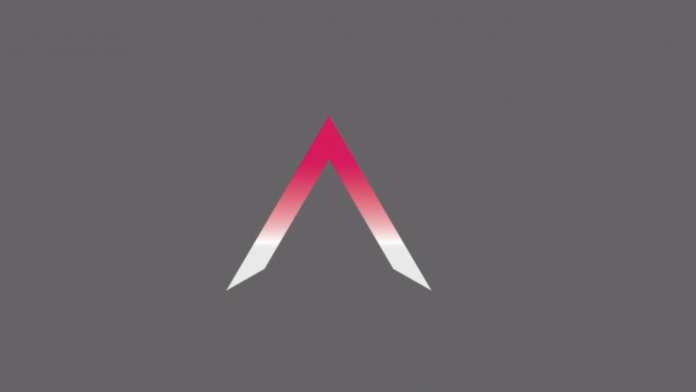 Anyone who has watched me stream knows well enough I can rage with the best of them, so sometimes a game like Shape of the World comes along that helps break up the salt mine monotony. Hollow Tree Games finally bear the fruits of their successful Kickstarter project just three years after funding. Presenting a first person experience that allows the player to explore a world as it comes together and grows around them with zero sense of urgency. This is the kind of relaxation one needs after a long day of work, playing more stressful games, or in my case: eating a chip covered in Carolina Reaper dust. Just trust me on this.

Shape of the World starts the player in an open gray landscape and indulges zero information on to the player. There is no expectation of you, outside of just explore. It is so hands off with the player I didn’t realize I was destroying things until a trophy popped related to that action. See as little or as much as you want, and when you are done you move on to a small triangle archway. Archways are set about you in various directions, and each archway you walk through shifts the world visually and audibly. I also found that you are not required to go through every one, and managed to miss a few myself. 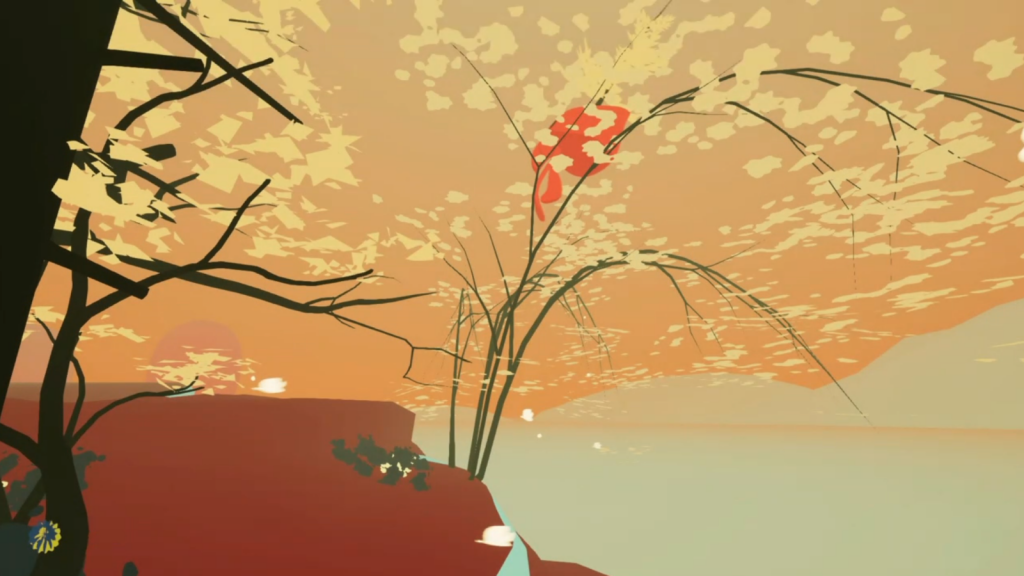 As the world changes around you, you can pick up little seeds and throw them around. If you hit an animal, it may die, or lose part of itself, and sometimes attack you. Since there is no death in this game, it’s nothing more than a constant ‘bumping in to you’ basically letting you know it’s not happy. The first few seeds I threw at a couple of creatures and when they were seemingly killed, I actually felt bad. They move away and get skittish, so it was easy to suddenly feel remorse at my actions. The seeds also help shape the world by causing different plants and trees to grow around you.

Outside of using seeds to throw around and affect the world, the other mechanics available are jumping, destroying plants, and activating various monuments to create steps or briefly fly through the air with ease. I found most steps and monuments that pulled you to them assisted in getting you to an archway as a speedier method. Another way to move around faster is destroying trees and plants in front of you, so I found myself utilizing this mechanic often. 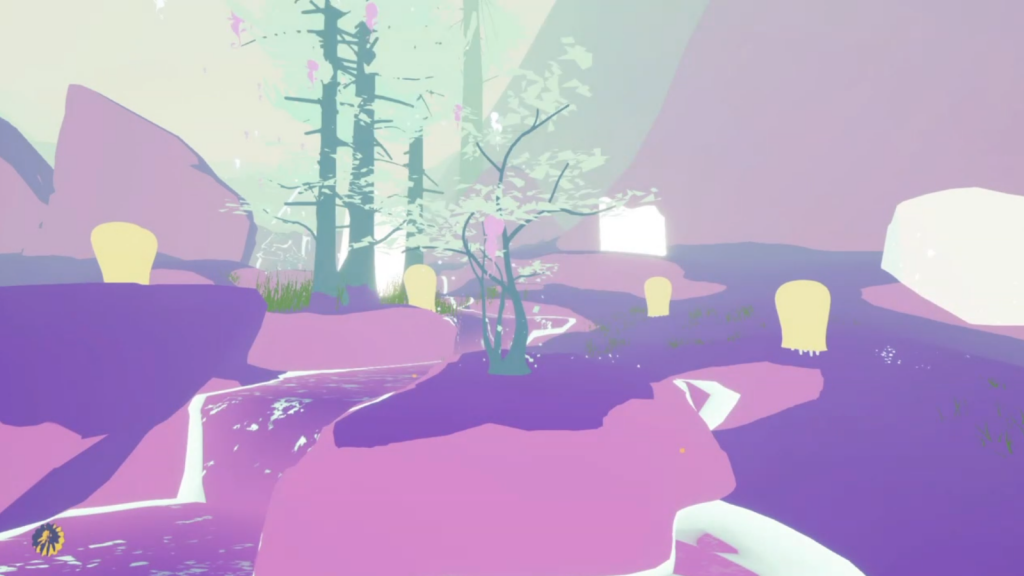 Visually its pretty amazing how many various color schemes are implemented and how well they are used to portray different landscapes and the general feel of the world. The creatures, plants, and colors change each time you shift the world. Some times the same creatures show up again, some times slightly evolved. I found most of the world shifts to be extremely beautiful to look at, especially when a lot of creatures are around. On occasion the world could change in to more of a psychedelic trip or could emanate a very ominous look to it, even if there is no real danger to the player.

My favorite aspect of Shape of the World is definitely the soundtrack. The music of this game helps bring out the various world shifts in amazing ways. It just took those visuals and enhanced them tenfold. The one time the world shifted to a more ominous feeling, I truly thought I might experience something unexpected and it all felt tense. The soundtrack can definitely stand on its own. 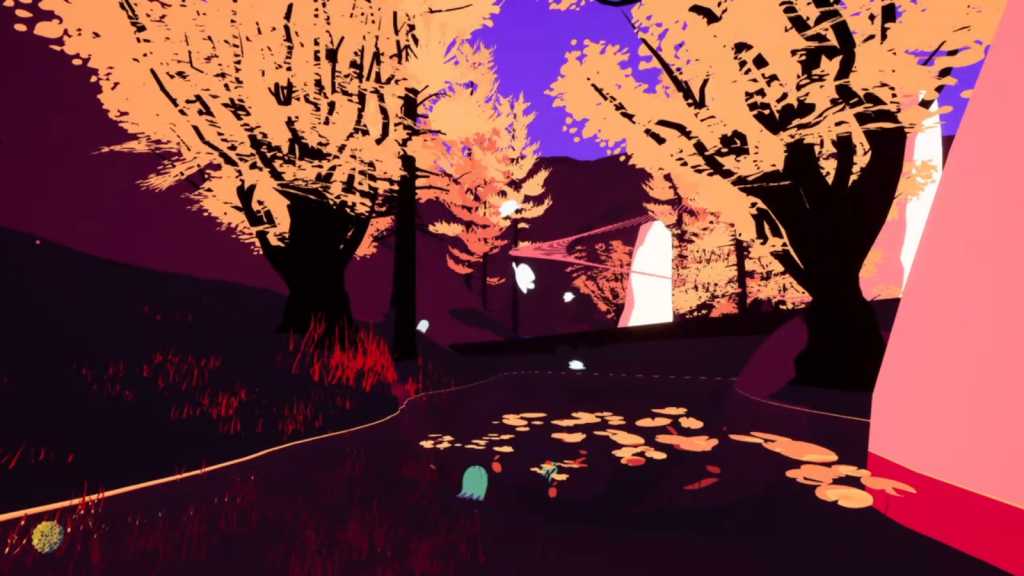 Conversely my biggest issues with Shape of the World was sometimes the jump mechanic felt like it was a little half-baked. Easy looking jumps could become frustrating, until you just give up and find another route. The other core issue I had with the game was that the darker shifts in the world sometimes was harder to make out where I was going. The color schemes just didn’t work off each other as well when this happened, and made the traversal more frustrating. While not game breaking at all, this caused me to retrace my steps a couple of times on some long falls where I couldn’t make out the path easily enough.

Overall Shape of the World is a very calm and relaxing experience that lets the player decide how long or short their journey will be. You could easily see everything the game has to offer in the journey in just a few hours, but an achievement or trophy enthusiast can find a bit more replay value in the game. Shape of the World won’t hold your hand at all, but it also doesn’t expect much from the player outside of just experiencing the journey set out in front of them. When I hit that final scene, I just took in the view and smiled. While I wouldn’t necessarily call the game fun in the traditional sense of video games, my time with Shape of the World was a fulfilling experience from beginning to end.

Beautiful visuals and an immersive soundtrack present a relaxing journey experiencing a world as it evolves around you.

The Legend of Zelda: Breath of the Wild – Master Trials...