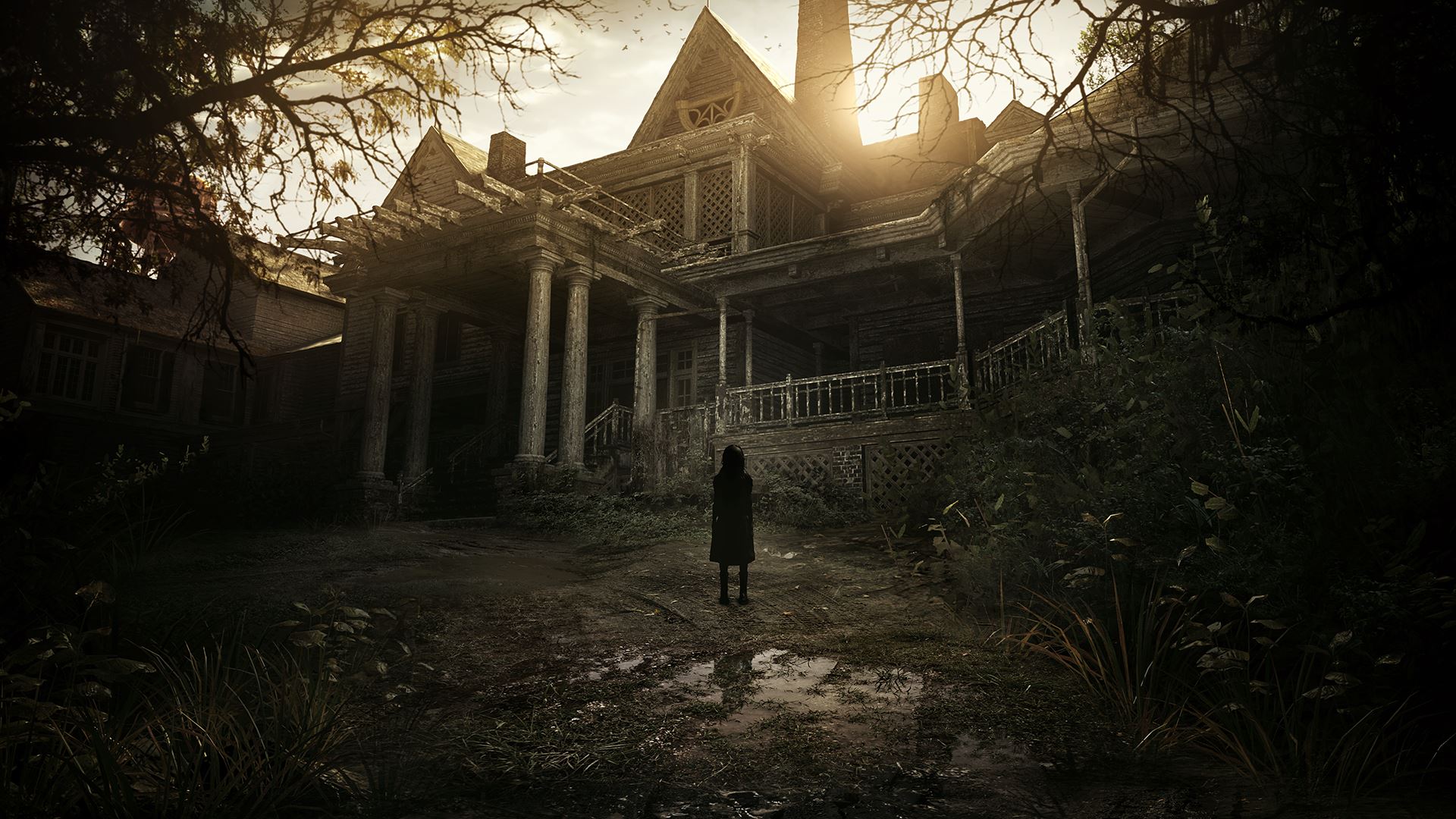 Resident Evil 7 is officially a success for Capcom. The game has already recouped its development costs, with 2.8 million units sold worldwide thus far. Interestingly, this pales in comparison to the amount of units sold for the two previous numbered entries, Resident Evil 5 (8.08 million), and Resident Evil 6 (7.83 million), though it’s still very early in the game’s lifespan.

However, there’s one thing that needs to be taken into consideration when comparing Resident Evil 7 with RE5/RE6. Not only is Resident Evil 7 a financial success, but it’s also a huge critical success, garnering very high praise and even some perfect scores from major review outlets.

After Resident Evil 5 — despite being what I consider an underrated game — deviated even further from the paths set by the early games than even Resident Evil 4 did, fans started begging for the Resident Evil franchise to return to its horror roots. What we instead got with Resident Evil 6 was a game that was too big for its own britches. 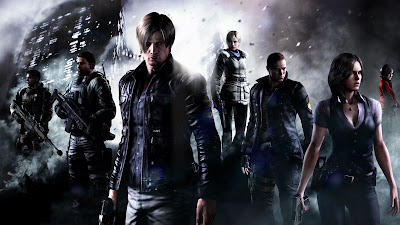 It was 25 hours longer than it had any right to be, was overly convoluted, and added gameplay mechanics that fans never expected to see in their beloved franchise, like swimming sections, car chases, Michael Bay levels of explosions, a cover-shooting system (expanded from the one introduced in RE5), a stamina meter, and way too many cutscenes. Resident Evil was having an identity crisis. It couldn’t tell if it was Resident Evil, Call of Duty, Gears of War, or Metal Gear Solid, so it tried to be all of them and succeeded at being none of them.

I’ll go on record and say that I think the Revelations spin-off games are excellent and should be played by any fan that may have skipped them. But it seemed Resident Evil was content with fading into obscurity after the abysmal Operation Raccoon City and Umbrella Corps receiving many “Worst Game of the Year” awards in 2016. 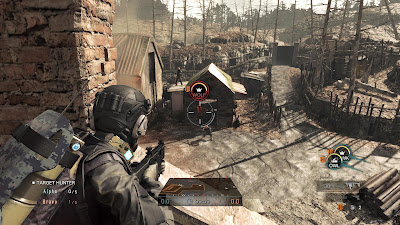 Then Resident Evil 7 breathed new life into Capcom’s dying IP. As someone who has been a fan of the series since its outset, I can say that the game deserves the high praise and perfect scores that it’s receiving. So many things were done right. To me, the two things that make a truly good survival horror game are making the player feel vulnerable at all times and making you not want to progress further through the game.

That second one seems counter-intuitive to general videogame design, but survival horror fans don’t come to the genre to feel good about themselves, they enjoy the tension and the rush of not knowing what’s ahead. Several times during my playthroughs, I would hear a tapping on the windows or footsteps on the floor above me, making me dread my inevitable trek up the stairs. 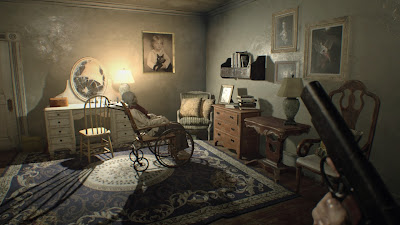 I could sit here and heap lavish praise upon RE7 all day, but what I really want to discuss is what this means for the future of Capcom.

I’m 31 years old, and the first time I picked up a videogame controller was at the age of 3 with the NES, and two major game companies that I grew up with were Capcom and Konami. Contra, Castlevania, and Metal Gear are three of my favorite series of all-time, but because of the changing climate in game development, it’s unlikely that I’ll ever see anything outside of spiritual sequels to these franchises (don’t you dare try to tell me that Metal Gear Survive is a true sequel, I’ll have none of it). 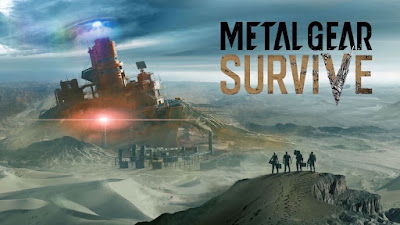 So with Konami lying in the grave and waiting to have the dirt piled on, my attention turns to Capcom, who are also responsible for delivering some of my favorite games ever. Despite positive reviews, Street Fighter V left a sour taste in the mouths of fans due to all that it was lacking in terms of the overall user experience. Devil May Cry was unnecessarily rebooted with a redesigned Dante that no one liked. Conversely, Dead Rising 4 relied too heavily on the appeal of its main character and delivered a sub par open-world experience. And finally, we have Mega Man, who has been MIA since 2010.

Mighty No. 9 turned out to be a colossal flop, but the one thing it did have was a very successful Kickstarter campaign. Keiji Inafune was very forthcoming with what Mighty No. 9 was: a spiritual sequel to the Mega Man franchise. The game may have burned a lot of fans by the time it was released, but if anything, that Kickstarter should have sent a message to Capcom that we do, in fact, want to play these games and are willing to give you money to do so. 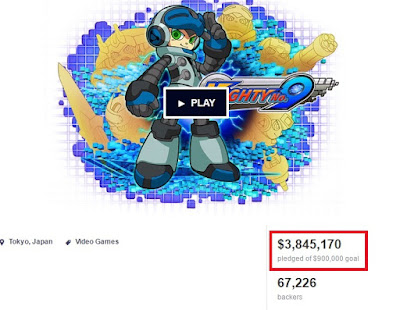 Resident Evil 7 received praise for returning to its roots and giving us the type of experience that made us fall in love with the series to begin with. However, critical praise doesn’t pay the bills, so it’s understandable why Capcom would continue to deviate from the traditional Resident Evil formula until it eventually became a (terrible) competitive shooter. One can only hope that Resident Evil 7 winds up selling close to the same numbers as RE5/RE6, so as to prove to Capcom that what’s old is new again.

There’s no game that I can think of that Capcom could make that I would want more right now than a new Mega Man game in the style of Mega Man X. To me, that’s when the series was at its peak, and unfortunately I’ve had to resort to games other than Mega Man, like the Azure Striker Gunvolt series, to scratch that itch. 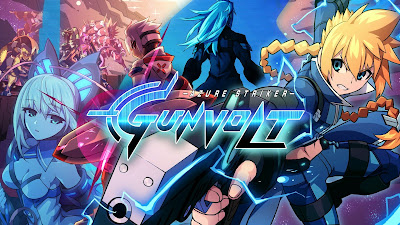 From the bottom of my heart, I hope that Capcom takes the ball and runs with it. I’m truly rooting for them to make a gigantic comeback, and hope that Resident Evil 7‘s momentum propels them to future greatness. 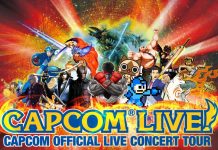