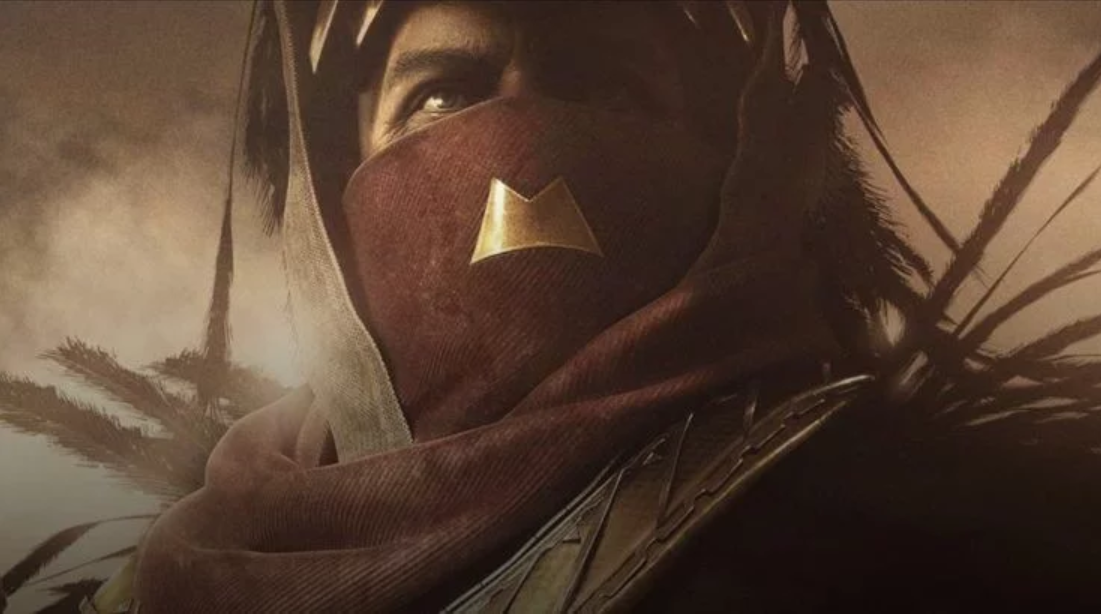 With the latest expansion hitting the Destiny 2 universe tomorrow, we should take a moment to discuss where the game stands and where it’s attempting to take Guardians with the future of the Destiny. The player base has shrunk quite a bit with Destiny 2 and tomorrow’s Curse of Osiris DLC is greatly needed to revitalize the community — especially if Bungie expects the game to stretch as long as the original Destiny‘s three-year lifespan. Destiny 2 launched to much fanfare and praise that Bungie had learned from the shortcomings of their new flagship IP and had corrected those issues which had plagued the first game and drove so much of the player base away in subsequent months after launch, to the point that even major DLC did not revitalize the servers.

The coming expansion centers around the notorious warlock Osiris, who was alluded to several times in the first game. Though he was mentioned in occasional pieces of dialogue and written about in the snippets of extra lore you could acquire, he was never encountered in the game. There is even the whole highly competitive PVP mode called the Trials of Osiris in his honour, but we have yet to encounter the being. The only thing really known about him is that he experimented too far with alien tech and sent the Vanguard on dangerous missions — and sort of almost led the entire Vanguard to destruction. Subsequently, he was banished in the Tower.

As the cinematic trailer for the Curse of Osiris DLC seems to indicate, he has indeed dabbled into alien technology. Within the trailer we see Osiris stop time and open a portal, both of which are Vex technologies (the portal which is exactly in the style of Vex technologies). As the trailer combined with Osiris’ history with the Vex would suggest, the expansion seems as if it will be rolling around a story line that heavily focuses on the ancient Greek-like robots. A Destiny story line hasn’t revolved around the Vex since vanilla Destiny, where the player sought out the Black Garden, which had linked itself to Mars.

Coming during the Curse of Osiris expansion and beyond are also some much-needed changes to the game, which might make it more playable in lieu of the grind-heavy elements that made the first game consistently playable for three years. Bungie has laid out some of the changes to expect in Destiny 2 through a recent blog post.