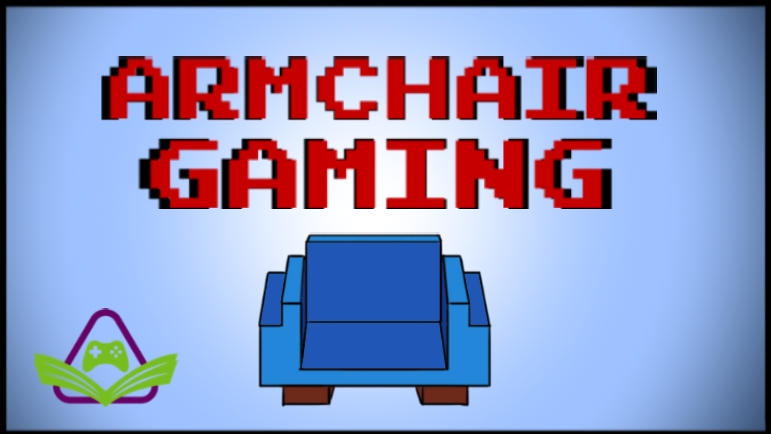 Today we are returning to Bungie’s Destiny 2, which has been recently a fairly major update with more content, aptly named the Curse of Osiris.

When we last looked at Destiny 2, we looked at theology, organized religion, and personal identity. With the latest content, we get a solid look at one of the Tower’s greatest legends, Osiris, one of the strongest warlocks to ever be created by the Traveller.

As a warlock, Osiris was transfixed with understanding more about the universe than as previously known. Osiris’s obsession with the Vex led to his inevitable exile from the tower, but still he continued to pursue to understand all there was to know about them. Osiris love of knowledge, and drive to understand the Vex, and the Universe is reminiscent of both Dr. Neil Degrasse Tyson, Socrates, Plato, and many influential Western Philosophers. He is the primary focus of today’s episode, as we begin to explore how one becomes a philosopher, and how sometimes it’s cool to be a philosopher… when you can control space magic, temporarily stop time inside controlled spaces, know death not as the end and shoot guns like a bad ass.

Armchair Gaming: Episode 1 – Crea and the Allegory of the...