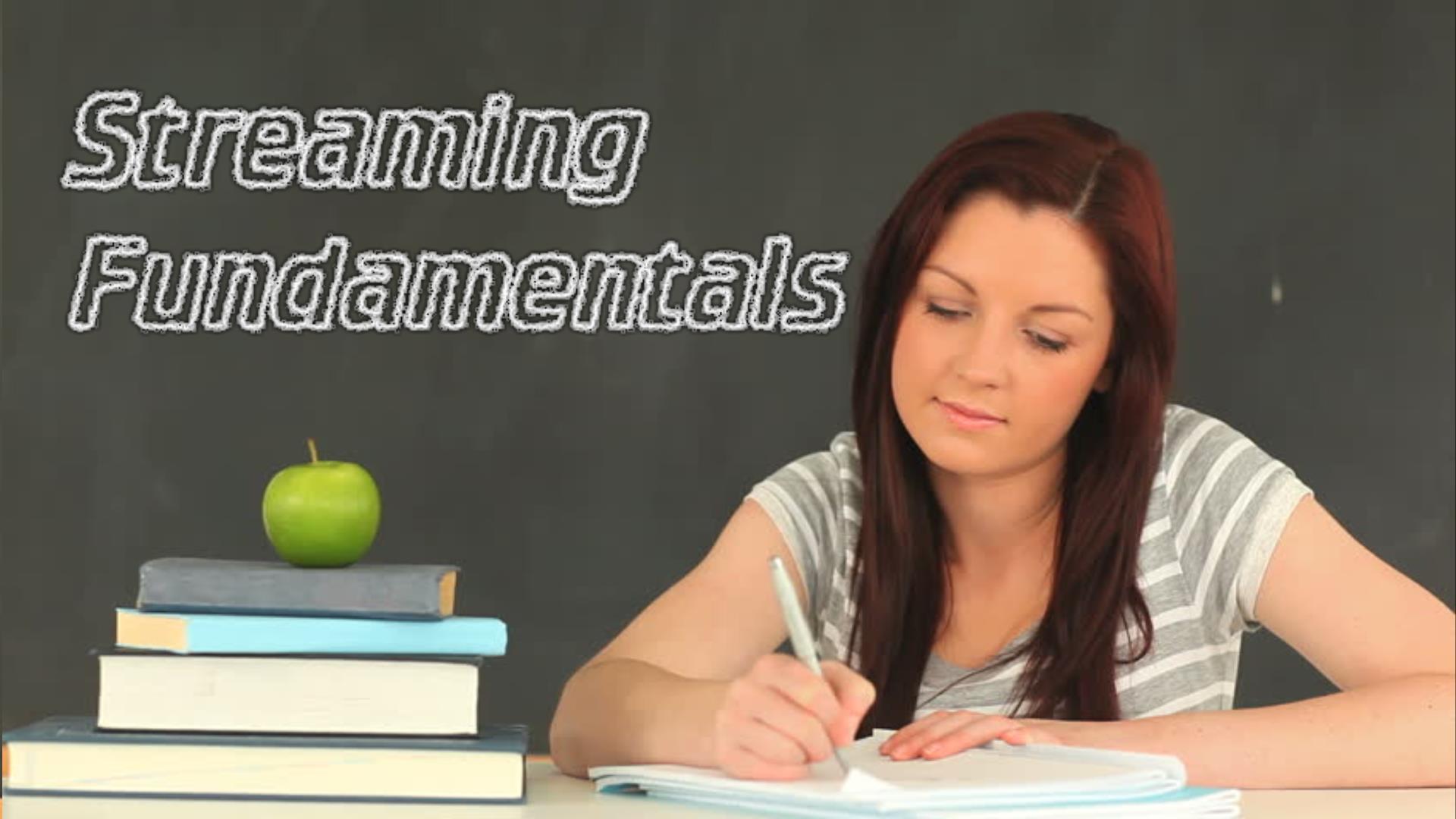 Last year, a streamer was nearing the end of a 24-hour marathon when he left his computer to buy a pack of cigarettes, unfortunately he never returned. This tragedy occurred not long after reports of gamers dying after (or even during in some instances) lengthy gaming sessions in Taiwan and South Korea. One well-known streamer has even attributed his long periods of live streaming as being a significant factor in regards to his emergency heart surgery.

Next time a friend or loved one tells you ‘Hey, you’ve been sitting there for too long’, it might be time to listen and take a short break.

Following on from Episode 9, this episode discusses the importance of Physical Health. We all know how easy it is to become ‘glued to the screen’, but do we all know about the health risks involved?

Some streamers put in a considerable amount of time at a desk, both on and off camera; and many gamers find themselves falling into a sedentary lifestyle that is compounded by surviving on junk food. Whilst it is common sense that you should take care of yourself, sometimes it takes a third party to point out some of the risks you may be exposing yourself to. Episode 10 covers some of the main health risks to be aware of: your vision, the dangers of sitting for too long, and ensuring your #Battlestation is ergonomic.