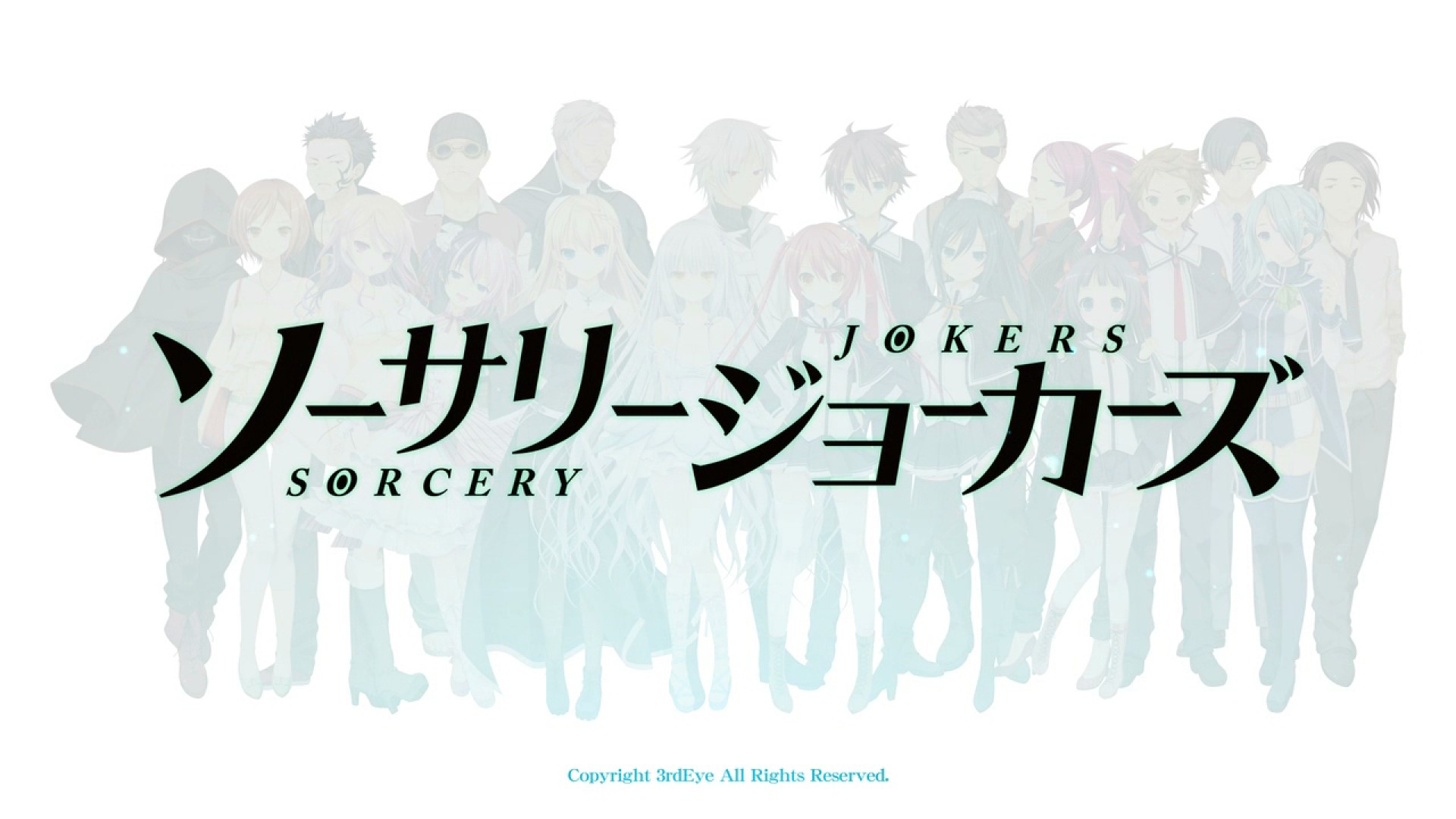 Sorcery Jokers had been on my radar since I had seen a preview for it at a MangaGamer panel during Otakon 2017. Developed by 3rdEye, it looked like an intriguing game about people with a gift for magic and cute girls. I assumed I’d go in, find a cute and fun story, and move on. I couldn’t have been more wrong, but I’ll get to that a bit later. 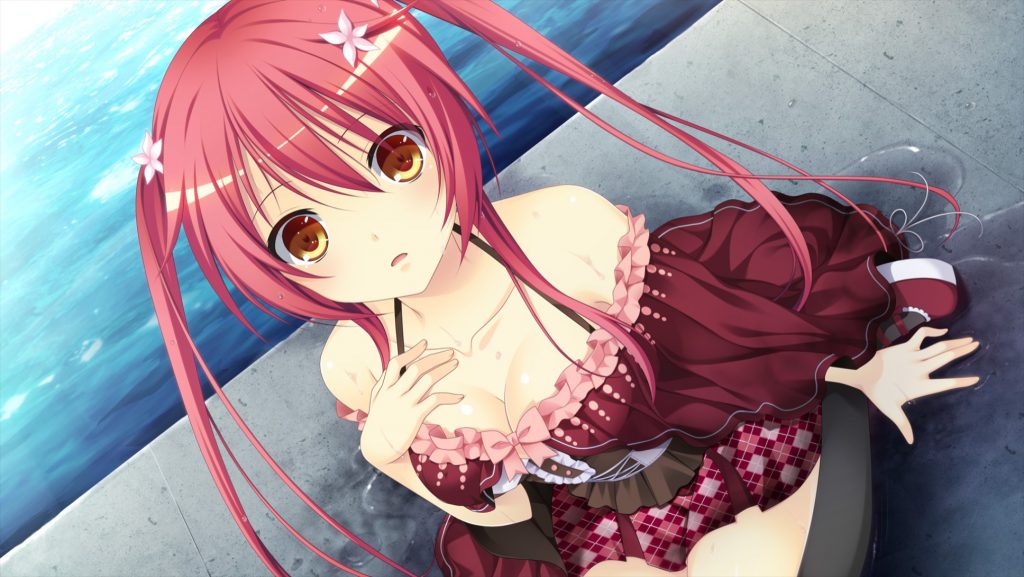 The game kicks off with a cast full of characters that definitely meet the typical tropes one comes to expect of this genre. A boy who always does what is right, a girl quirky and determined, an emotionless rich girl, a stoic man only focused on what he seeks, and more round out the various tropes associated with anime. I loved the character designs, and while many studios tend to create characters that all use the exact same look but have interchangeable hair and eyes, this game managed to create a cast characters whom break that type of mold. It was a welcome deviation from the norm.

Sorcery Jokers is MangaGamer’s first HD release and it looks absolutely gorgeous. The artwork pops with vibrant color and detail. I have been playing on a UHD screen and many times I’ve been amazed at how the game’s artwork, and even the UI, looks in HD. The voice acting is great, and completely fits each of the characters. My favorite of the voice acting has to be for Ruu. She is cute and creepy at the same time, and her character’s voice nails it. MangaGamer’s translation was mostly spot-on, with only one or two spelling or grammar errors. Impressive, considering they worked on a 30-plus hour game filled with text.

As I played through the initial part of the story, I found it decent and cute. While this game is a kinetic visual novel, you can select some of the order in how you want to view the story playing out. It’s an illusion of choice, but was an interesting way to keep the player engaged. Around the 10 hour mark though, just as I thought I was within completion of the game, it completely threw me for a loop. It shifts on its tone and gets extremely dark. I was left dumbfounded and in a state of shock at revelations being revealed. 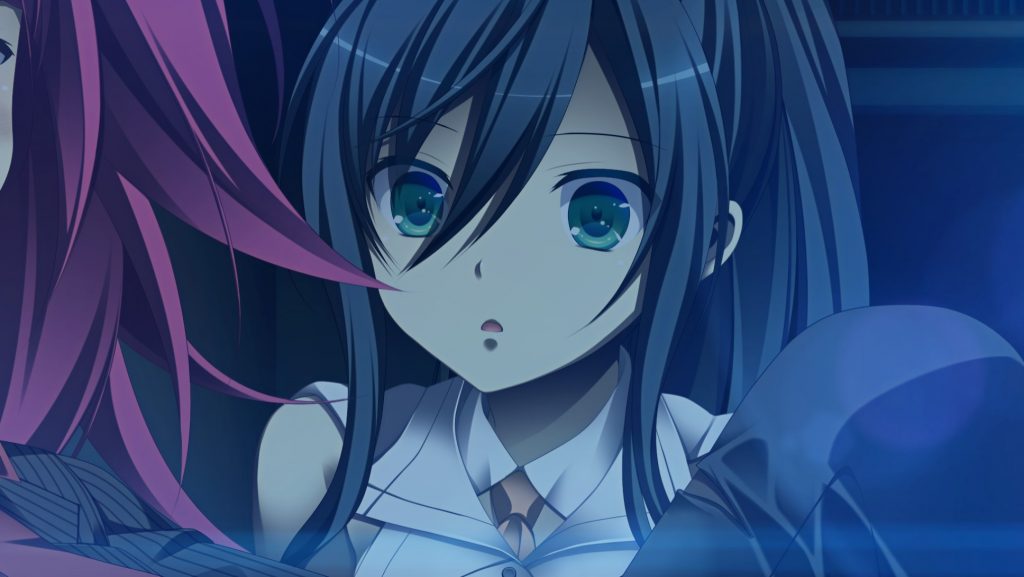 3rdEye takes this twist and does something interesting, by changing the title screen completely. This continues to occur as you play through the game and more twists and reveals take place. New characters are introduced, and more darker and shocking moments are thrust upon the player. The game somehow still manages to keep some of it lighthearted as to not dive in to complete despair. Even with the lighter moments I still found myself taking breaks after every 3 or 4 hours. With how dark the game became, I needed to gather myself every so often before continuing.

As for my complaints, the minor one I have is that I feel the HD visuals falter during some magic battles where stills are moved around to simulate action. Many times this felt awkward and gaudy, especially during a particular helicopter scene. My biggest gripe comes from the character Hotaru, who has a coined phrase of “That’s not playing fair”. I came to loathe that phrase as it is so overused I would cringe and scream at the game to just shut up. It was so bad, I wished the character would meet his demise so I wouldn’t have to hear it again. 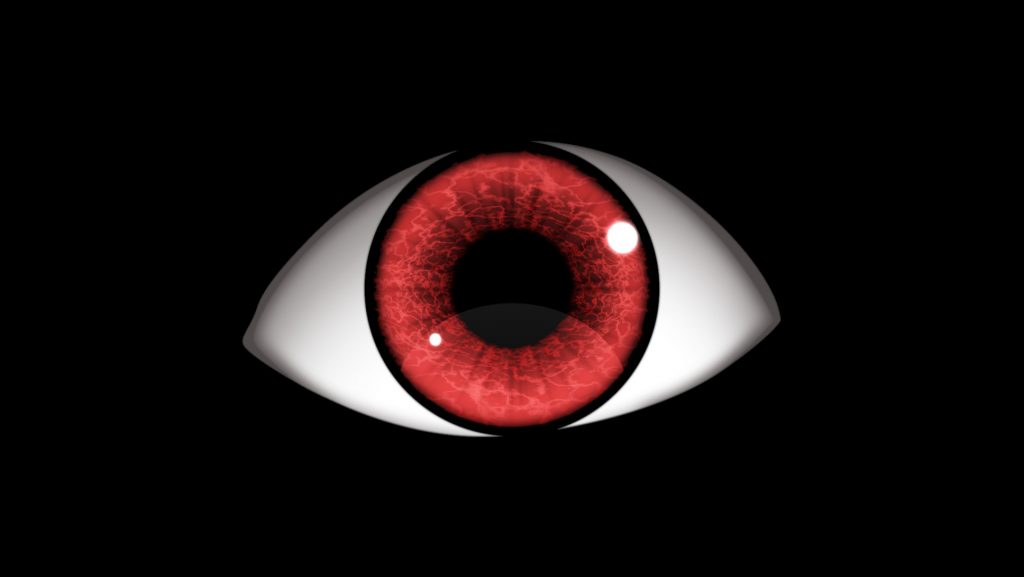 In the end 3rdEye really surprised me with Sorcery Jokers. A game I assumed was going to be a typical romp through science fiction and fantasy, turned out to be dark and complex with great characters. They even made sure that characters with smaller roles continue to make appearances, not to just be forgotten like many other games and stories do. It has been awhile since I was fully invested in a story like this, and this one will please visual novel fans looking for something deeper. If it wasn’t for that one annoying character and a couple visual effects, this game would have been perfect. I have to say that I believe this game serves as a great introduction to gamers weary of visual novels due to preconceived stereotypes of typical releases in this genre.

Sorcery Jokers brings about a darker, more mature story as a Visual Novel that should help quiet the critics who complain about the influx of cute girl dating sims flooding Steam the past couple years.