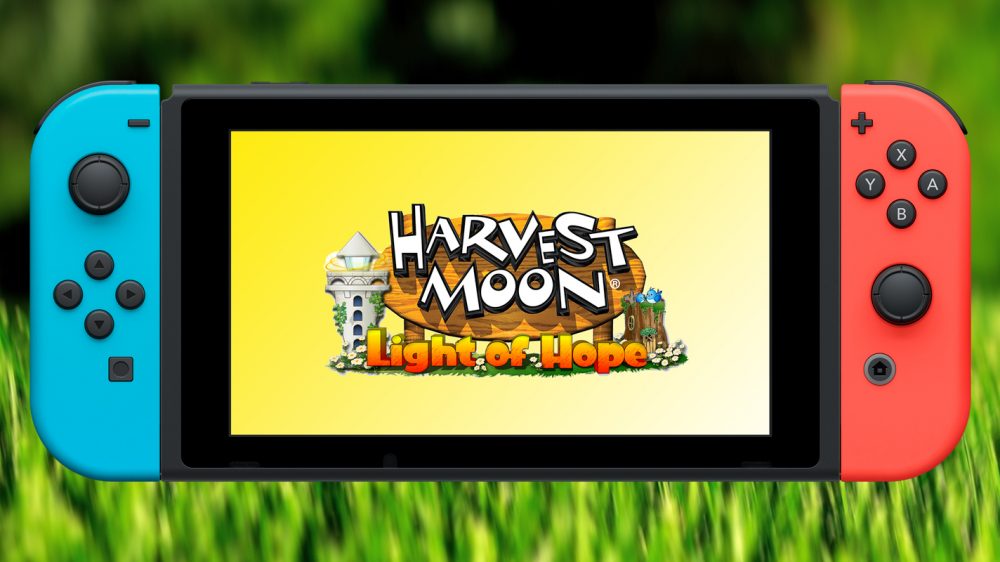 Harvest Moon is family-friendly, non-violent franchise that many players have come to love over the twenty years since the first game released in North America. As part of a year-long celebration of #HarvestMoon20, Natsume Inc. and Rising Star Games have announced a new title in the farming simulator franchise. Harvest Moon: Light Of Hope will be launched on PS4, where two older titles (Save The Homeland, A Wonderful Life Special Edition) have recently been re-released. Releases will also take place on Nintendo Switch and Steam, each being a first for the franchise. No release date is set at this time.

“Harvest Moon: Light of Hope will set itself apart from other Harvest Moon titles with its depth, including a robust story and clear-cut goals,” said Hiro Maekawa, President & CEO of Natsume.  “We set out to create a SNES-style nostalgic game with deep and meaningful characters and events, and we are excited to have our fans play it at E3 and tell us what they think!”

The new Light of Hope will have the player starting a new life as a farmer, a familiar path to fans. Instead of arriving peacefully at a new home, however, players will find themselves shipwrecked, only to drift to a town also affected by the storm. It is up to the player to rebuild and save the town, a mechanic used in earlier franchise titles like Save The Homeland.

Another part of the #HarvestMoon20 celebration is a new mobile game, announced by Rising Star Games. Harvest Moon: Lil’ Farmers will be oriented towards pre-school age children with a simplistic, text-free sandbox experience.

Fans of  Harvest Moon should remember that due to the split in 2014, Natsume has taken the Harvest Moon name in a different direction. The games that followed the time-tried formula are titled Story of Seasons, developed by Marvelous and localized by XSEED games.